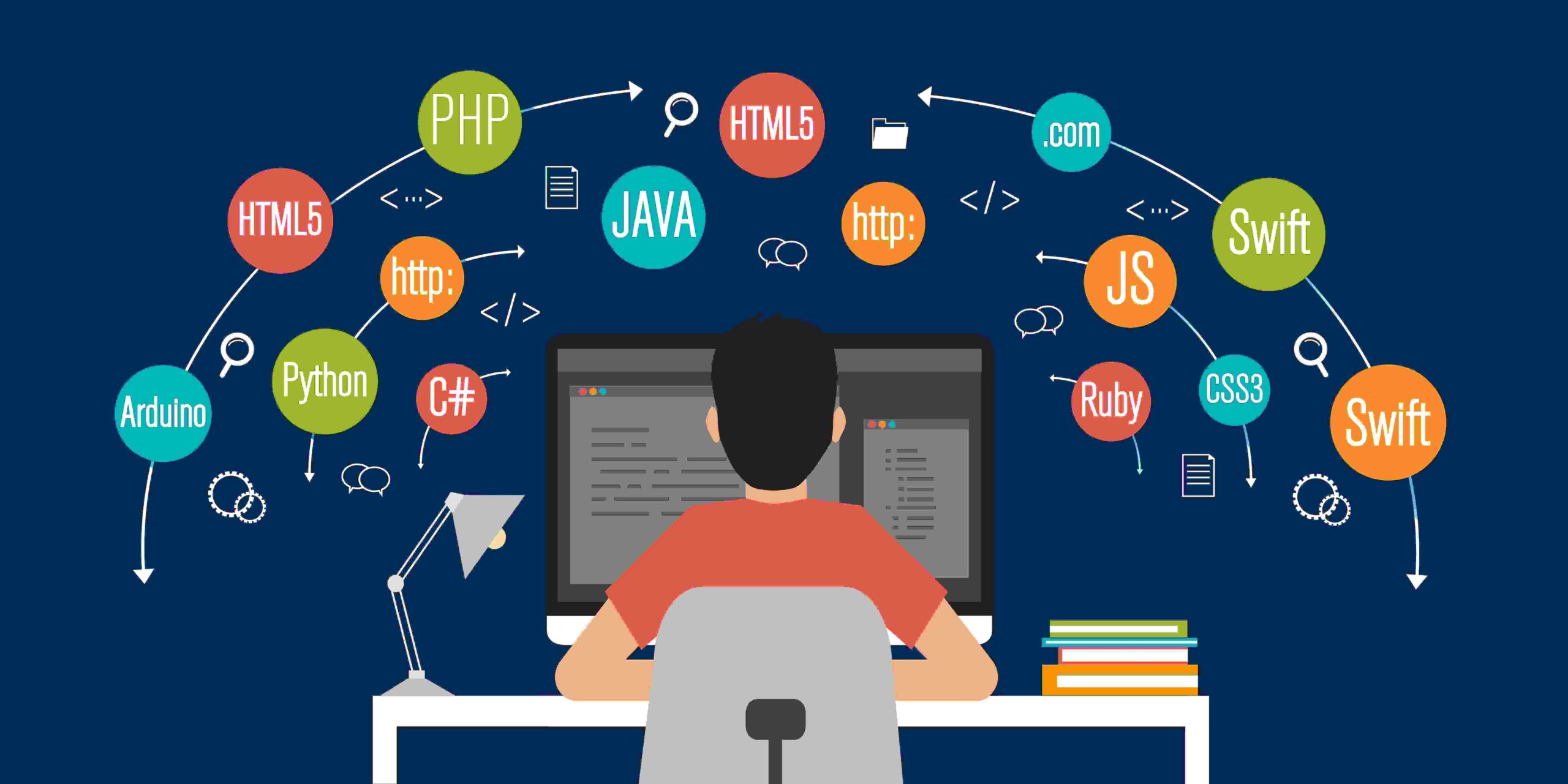 What Are the Best Programming Languages for AI Development?

Companies are constantly looking to deploy better AI solutions. According to IDC, the AI market will surpass $500 billion by 2024 with a five-year CAGR of 17.5 percent and total revenue of $554.3 billion. However, the first step towards creating efficient solutions is choosing the best programming languages for AI software.

This post lists the ten best programming languages for AI development in 2022.

Keras, Pytorch, Scikit-learn, MXNet, Pybrain, and TensorFlow are a few of the specialist libraries available in Python, making it an excellent choice for AI projects.

In addition, Python works best for natural language processing (NLP) and AI programs because of its rich text processing features, simple syntax, and scripting with a modular design.

Starting with Python is easy because codes are more legible, concise, and straightforward. Python also has a large supportive community, with many users, collaborators and fans.

Lisp (historically stylized as LISP) is one of the most widely used programming languages for AI.

Developed in 1958, Lisp is named after ‘List Processing,’ one of its first applications. By 1962, Lisp had progressed to the point where it could address artificial intelligence challenges.

Lisp is still capable of producing good software today, but due to its complex syntax and expensive libraries, it isn’t the first choice of developers. However, Lisp is useful for several AI projects like: 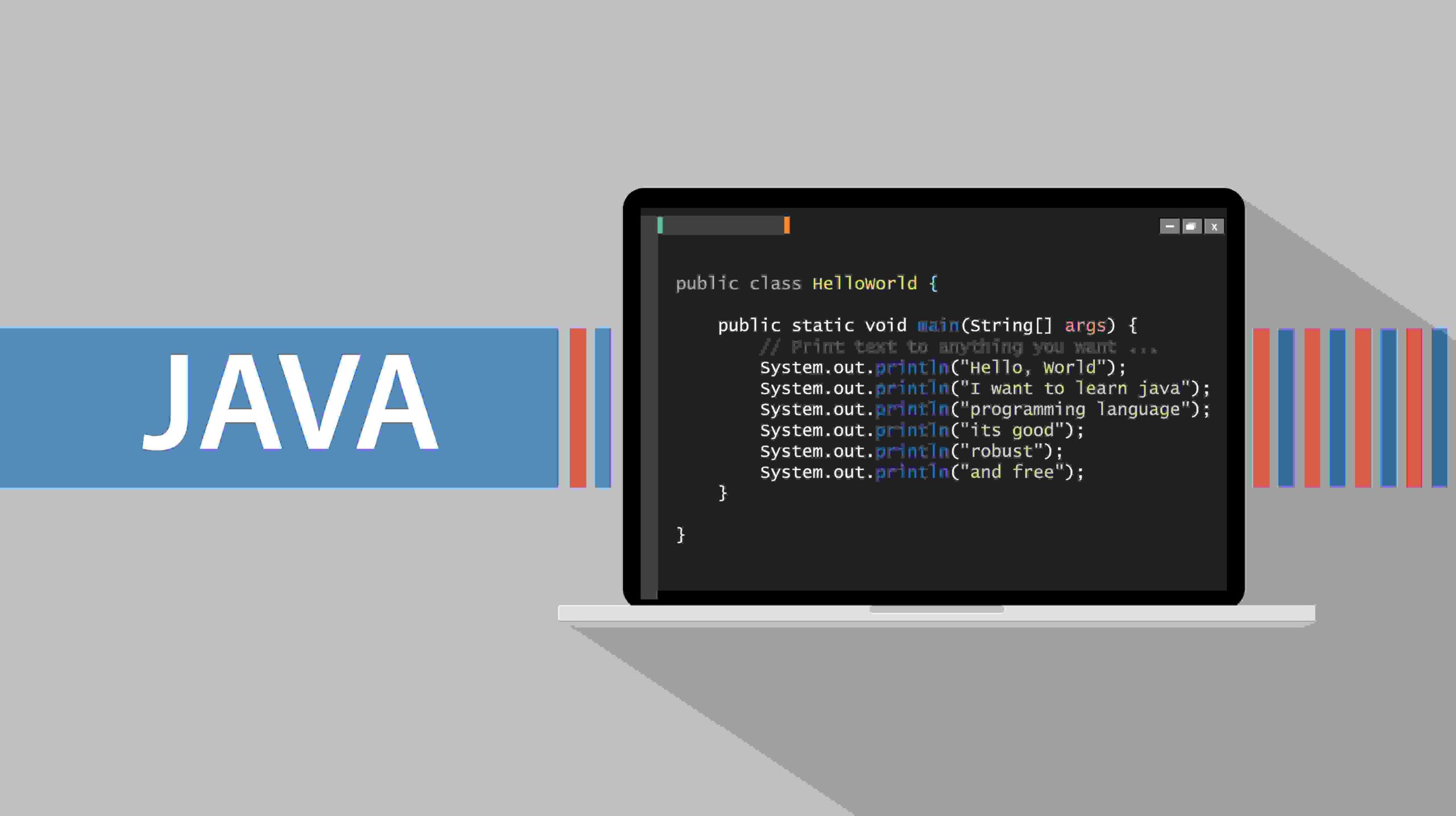 Snapchat, FaceApp, and the famous Google lens are examples of Android apps with artificial intelligence built with Java. Java provides many machine learning libraries that go beyond mobile apps, including:

Related post: Six Popular JavaScript Frameworks to Choose from in 2022

C++ is a low-level programming language that has been around for a long time. C++ works well with hardware and machines but not with modern conceptual software. 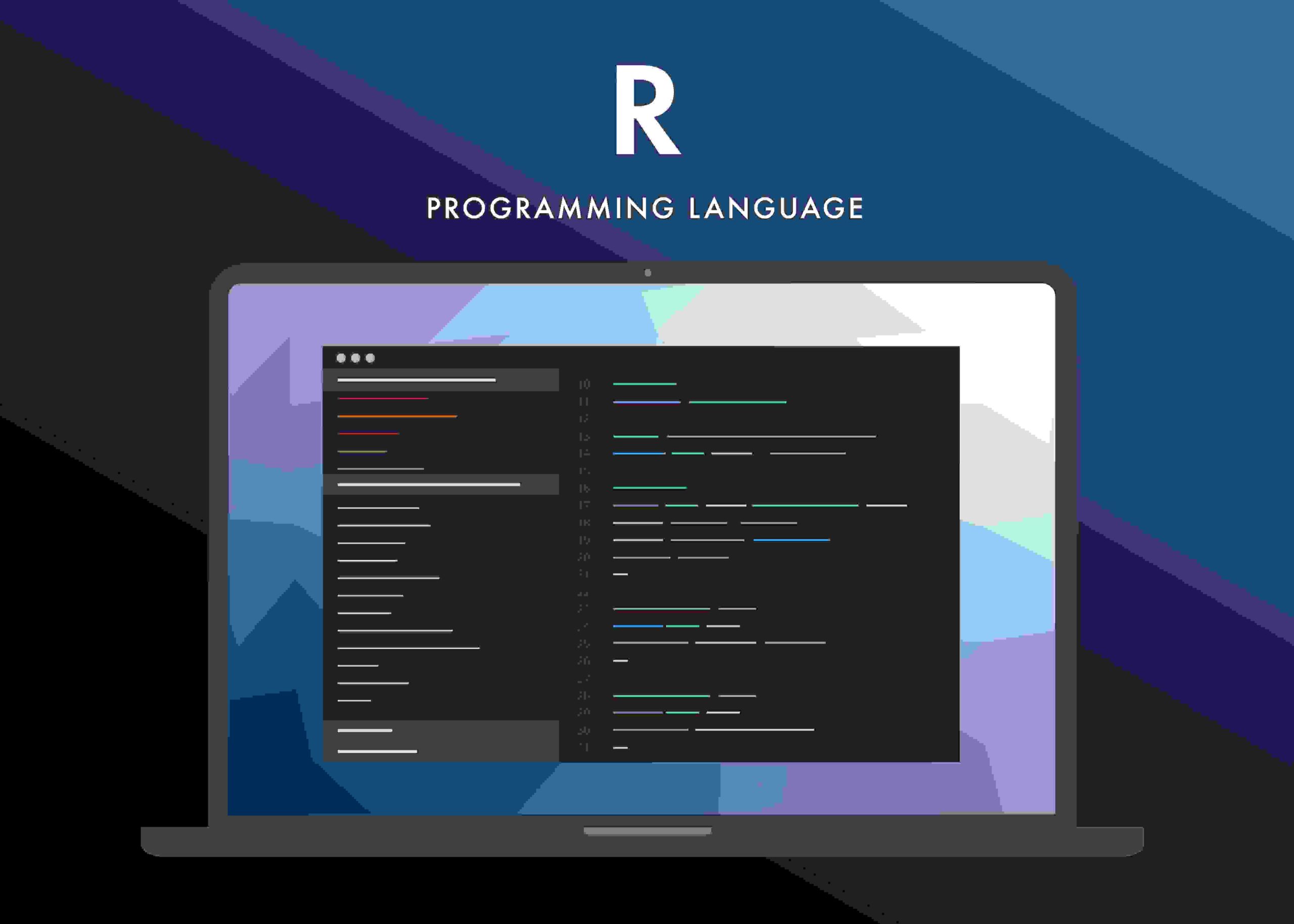 R is a popular language for AI among both aspiring and experienced statisticians. Though R isn’t the best programming language for AI, it is great for complex calculations.

AI and ML consist of plenty of data work. To effectively analyze and represent data, developers use R. In most cases, R is better than Python when it comes to statistics.

Though commercial applications rarely use this language, with its core use in expert systems, theorem proving, type systems, and automated planning, Prolog is set to bounce back in 2022.

Popular in education research, Haskell is useful for Lambda expressions, pattern matching, type classes, list comprehension, and type polymorphism. In addition, because of its versatility and capacity to manage failures, Haskell is considered a safe programming language for AI.

Wolfram allows fast and powerful processing. The language has more than 6,000 built-in functions for symbolic computation, functional programming, and rule-based programming. It also works well with arbitrary data and structures.

Because of its capacity to execute challenging mathematical operations and lengthy natural language processing functions, Wolfram is popular as a computer algebraic language.

Julia is a relatively new AI programming language. Although Julia’s community is still small, it consistently ranks as one of the premier languages for artificial intelligence.

Rust is a high-level, general-purpose programming language. The language is syntactically identical to C++, but it provides memory safety without garbage collection and allows optional reference counting.

Rust provides performance, speed, security, and concurrency to software development. With expanded use in industry and massive systems, Rust has become one of most popular programming languages for AI.

Related post: Rust Is the Most Loved Language, Beats Python and TypeScript

Artificial intelligence is more than just a trend. From autonomous driving to sentence correction, AI is everywhere.  This prevalence has created a fantastic playing ground for companies looking to develop more AI solutions.

Deepen your knowledge of AI/ML & Cloud technologies and learn from tech leaders to supercharge your career growth.