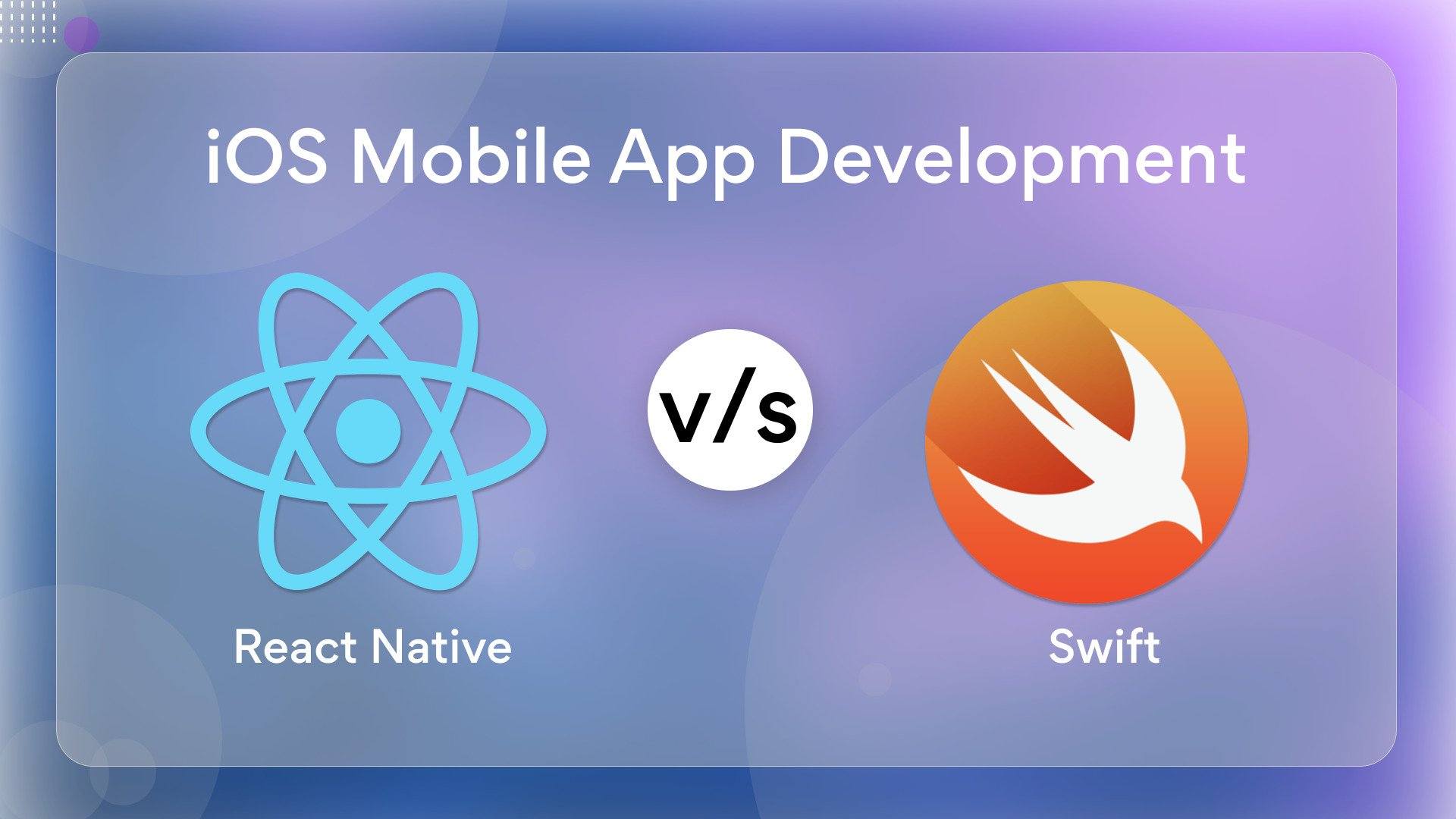 The last decade has seen rapid growth in the mobile app development market. Statista predicts that this market will generate $935 billion by 2023. While Android dominates the market share worldwide, iOS also steadily increases its loyal consumer base.

React Native and Swift are the two popular languages for building stable yet interactive iOS mobile applications. While both these languages are efficient, knowing which is the best suited for your project is essential. 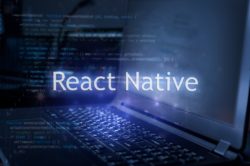 Meta Inc., previously known as Facebook, developed React Native in 2015. The open-source framework is ideal for creating native apps on iOS, Android, and Windows without compromising the user experience. 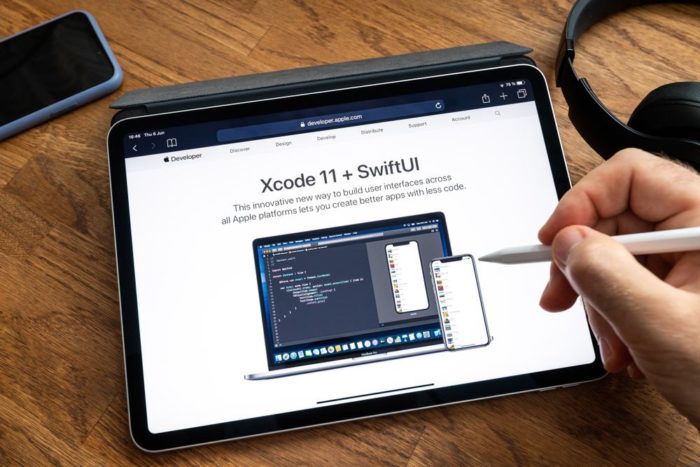 Swift is a programming language developed by Apple

A group of engineers led by Chris Lattner at Apple and the open-source community laid the foundation of Swift in July 2010. Swift is designed mainly for iOS devices and is available for installation on the Linux platform. Swift is concise, interactive, and safe. It is one of the fastest-growing languages as it delivers excellent performance and an even better user experience. Popular apps like LinkedIn, Firefox, Lyft, Slack, and WordPress use Swift for mobile app development.

React Native vs. Swift: Which one to opt for iOS mobile app development?

There is no correct answer to this question. Your decision mostly depends on the product requirement and how you want to see the product transform in the long run.

For a startup looking to scale and acquire more users, React Native is a suitable option. Swift is a better choice for managing memory footprints and continuously updating the interface for iOS users. However, it is best to opt for different languages to develop an app with multimedia features.

No matter which language you choose, you cannot build a good software solution without a team of good developers. And this is where Turing can help you. Turing is an Intelligent Talent Cloud that lets companies hire pre-vetted, skilled developers in just a matter of days.

Head over to the Hire page to know more!

Article Name
React Native vs. Swift: Mobile App Development in 2022
Description
Scale your iOS mobile app development faster with better error handling. Find out which language or framework would be most suitable for your next project.
Author
Vikas Dixith
Vikas Dixith
Vikas is passionate about technology, philosophy, storytelling, and sports. When he is not playing football, you can find him listening to music and podcasts.
Related Blog Posts
Comments