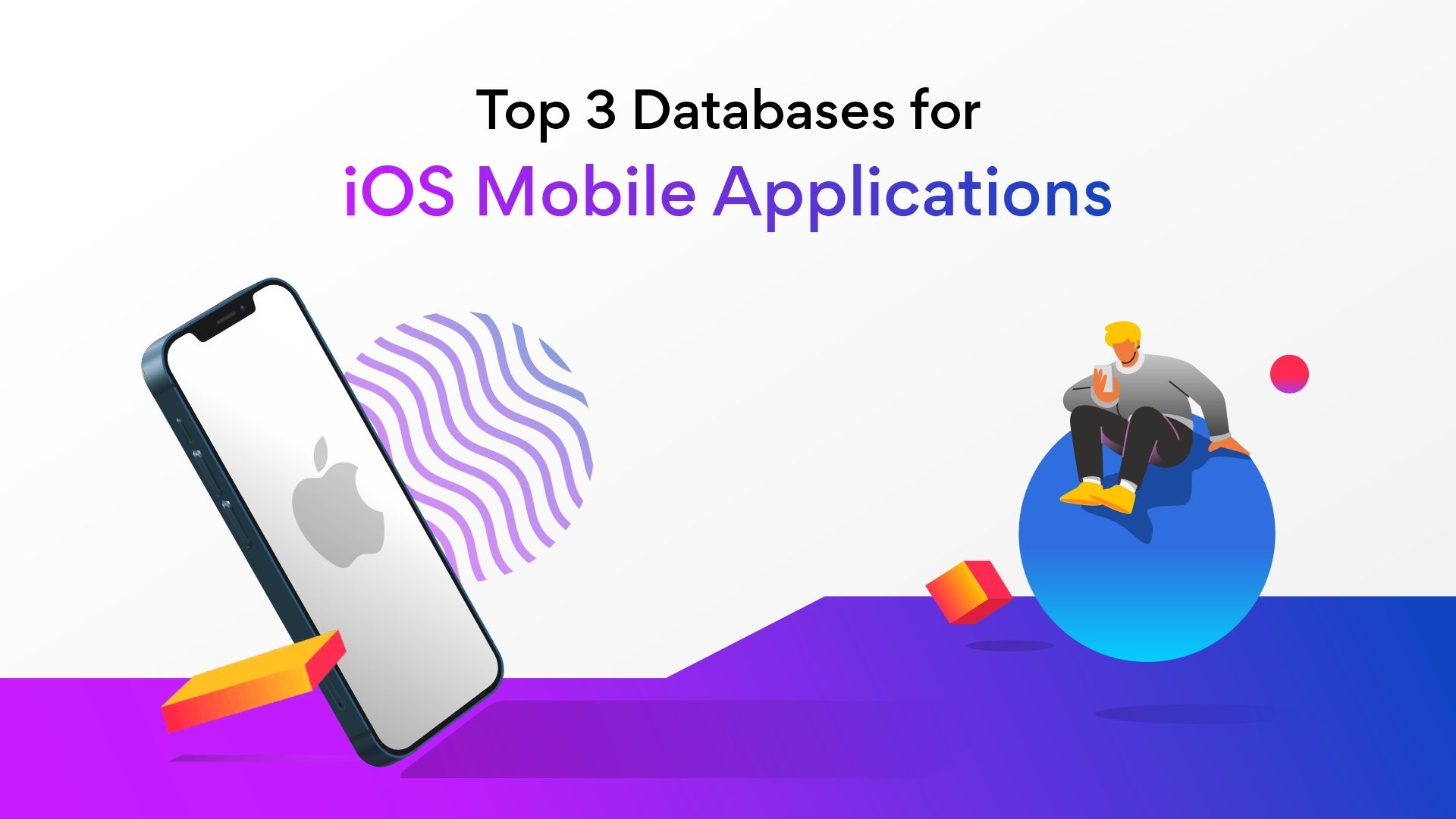 Whether you are building an entirely new mobile application or want to add more functionality to an existing one, the prerequisites differ for every application. With millions of daily users and regular updates, there’s a good chance your current database for iOS needs an upgrade.

Although creating interactive software is crucial, databases are just as important. The database can access all the data required for users to have an immersive experience on your app.

What is a database?

A database is a collection of accessible data. A database manages data in most electronic devices.

For example, your phone’s contacts serve as a database that you may use to store and change contact information.

What happens in a mobile app directly results from the data your app saves and filters. These data transformations are necessary for an app to function the right way. 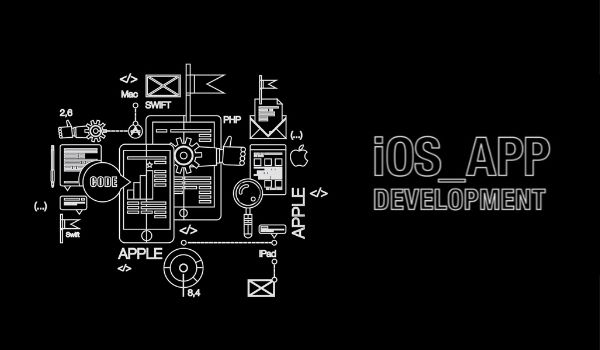 What is the best database for iOS apps?

A data structure is determined by how you store and retrieve it. Mobile applications handle data in several formats. Online apps require access to a server to function. On the other hand, offline apps save all data on mobile device.

Synchronized apps save their data on mobile devices and work in offline mode. The server auto-updates the data whenever the device connects to the internet.

Data size is the quantity of data you need to keep and retrieve as vital application data. The amount of data stored varies based on the data format used and the database’s capacity to distinguish data across numerous file systems and servers.

As a result, you must select the database while considering the overall volume of data generated by the program at any given time.

A scalable design starts with choosing a database that can handle your app’s I/O requirements.

It’s a good idea to do some Data modeling before deciding on a database. Data modeling is a powerful articulation of business needs and data structures.

Data modeling is useful if your app includes capabilities like search queries, reporting, and location-based functions.

For example, Uber extensively uses MySQL, MongoDB, and a variety of other databases. Uber’s CDN is MongoDB, and its business logic is MySQL. MongoDB makes it very easy to store large amounts of incoming data in this situation.

It’s critical to securely access, transfer, and store data when employing synchronized and decentralized storage. You must address authentication, data at rest, and data in motion.

Authentication should be versatile, allowing standard, public, and bespoke authentication sources. Many apps require anonymous access to function properly. The database should provide granular control over what data users may access and modify reading/writing access.

The 3 Best Databases for iOS Apps

As mobile apps are subject to change, the database needs to upgrade for feature enhancements or new feature updates. These criteria will assist you in determining which databases are appropriate for your mobile app. The key here is to choose an extremely adaptable database.

If you are looking to hire software developers who can assist you in choosing a suitable database, visit Turing’s hire developer page. Turing.com is an AI-backed Intelligent talent cloud platform that helps organizations spin up their dream engineering team. Turing’s global developer pool consists of seasoned tech professionals who can help you scale your next project seamlessly.

Click on the Hire Developer button to know more!