Chief of Staff at Turing.com
@ 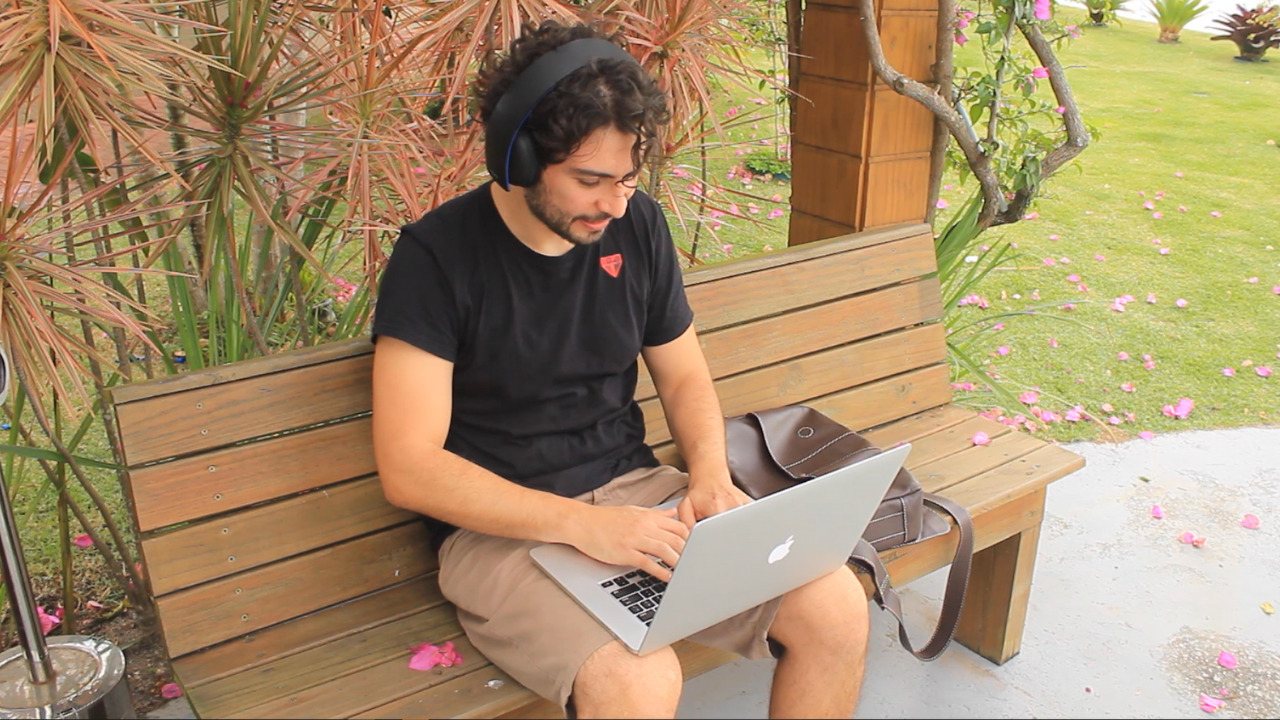 To help you out, we’ve reached out to some Turing engineers who passed Turing’s tests with exceptionally high marks and are now enjoying their time working with Silicon Valley companies. We asked them to share what they think is most important for a software engineer to know or do before applying to Turing.

If you’re reading this, you’re likely a software developer who is considering applying for Turing.com. You might have just learned about Turing a few minutes ago, or you might have already gotten past the teaser coding problem on Turing’s landing page, created a profile, and are now staring at an extensive list of Turing tests. Either way, you (most likely a high-achieving and high-aspiring software developer) are on the right track. The number of high-profile silicon valley companies that hire  remote software developers through Turing  is increasing each week, and more than 160,000 software developers have signed up for Turing in its first year alone. You’re smart to be jumping on this opportunity now! But, if you’re like most developers, some part of you is likely starting to wonder if you’re sufficiently prepared to dive into the application. 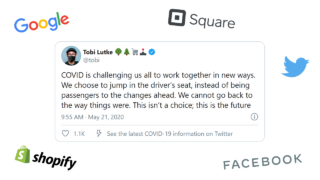 It’s almost stopped being a surprise anymore. As each new announcement comes in of work-from-home policies being extended later and later than previously planned, most of us have stopped questioning, wondering, or even worrying. If anything, we find ourselves signing into our next scheduled Zoom meeting a little relieved. “Why would I even want to go back to the office?”

With at least half of the American workforce working from home, remote work is the new normal. And, as major company after major company announces their plans to extend remote work policies for the long term, it’s looking like this new normal won’t be ending any time soon. Here’s the break down:

In many respects, Twitter was the trendsetter that made a more all-in approach to remote work “cool.” It was back in early May when Twitter CEO Jack Dorsey sent an email to all Twitter employees saying that they can continue working for home for as long as they see fit. That means remote work at Twitter can continue for as long as…forever. A spokesperson for Twitter revealed that this decision stemmed from Twitter’s “emphasis on decentralization and supporting a distributed workforce capable of working from anywhere.”

Jack Dorsey is also CEO of Square, which is why the mobile payments company was quick to echo Twitter’s earlier announcement and make work from home a permanent option. And yes, they did use the word permanent.

Just last week, Facebook announced its decision to extend the work-from-home option to July 2021. Although this policy change was largely driven by ongoing COVID concerns, in a live-stream posted to his Facebook page, Mark Zuckerberg revealed that he is also catching on to the larger vision of the future of work: “When you limit hiring to people who live in a small number of big cities, or who are willing to move there, that cuts out a lot of people who live in different communities, have different backgrounds, have different perspectives” It’s clear that Zuckerburg has seen the potential of remote work to advance opportunities for talent around the world. To his staff, he pitched the idea as a way of creating “more broad-based economic prosperity.” With this vision for the future, Zuckerberg has announced that it is going to “aggressively” ramp up the hiring of remote workers. The Facebook CEO now predicts that 50% of the company’s employees could be working remotely in the next 5 to 10 years.

At about the same time as Facebook, Google also announced that its employees will have the option to continue working from home until at least July 2021. With concerns for how the COVID pandemic will impact families (especially given the possibility of having to provide home-schooling for children) Google CEO Sundar Pichai wrote to his employees that he hopes the remote work policy “will offer the flexibility you need to balance work with taking care of yourselves and your loved ones over the next 12 months.”

Back in May, Shopify joined Twitter in giving its employees the option to continue working from home indefinitely. Shopify CEO Tobi Lutke is also looking beyond the current COVID concerns and seeing the vision for the future of work. In a tweet, he explained that “COVID is challenging us all to work together in new ways. We choose to jump in the driver’s seat, instead of being passengers to the changes ahead. We cannot go back to the way things were. This isn’t a choice; this is the future.” What is this new future? Lutke made it very clear: “Office centricity is over”

What this means
With such large and influential tech companies like these transitioning to more permanent remote-work policies, it has never been a better time to be a Turing engineer. Opportunity is spreading across the globe. Silicon Valley is growing and Turing engineers are uniquely positioned to ride the wave of remote work jobs that is already here (with more coming). Like Zuckerberg’s sentiment, it’s time to stop cutting off the many brilliant and talented engineers who live in “different communities, have different backgrounds, and different perspectives.”