What is JDBC? Creating a Java JDBC Connection 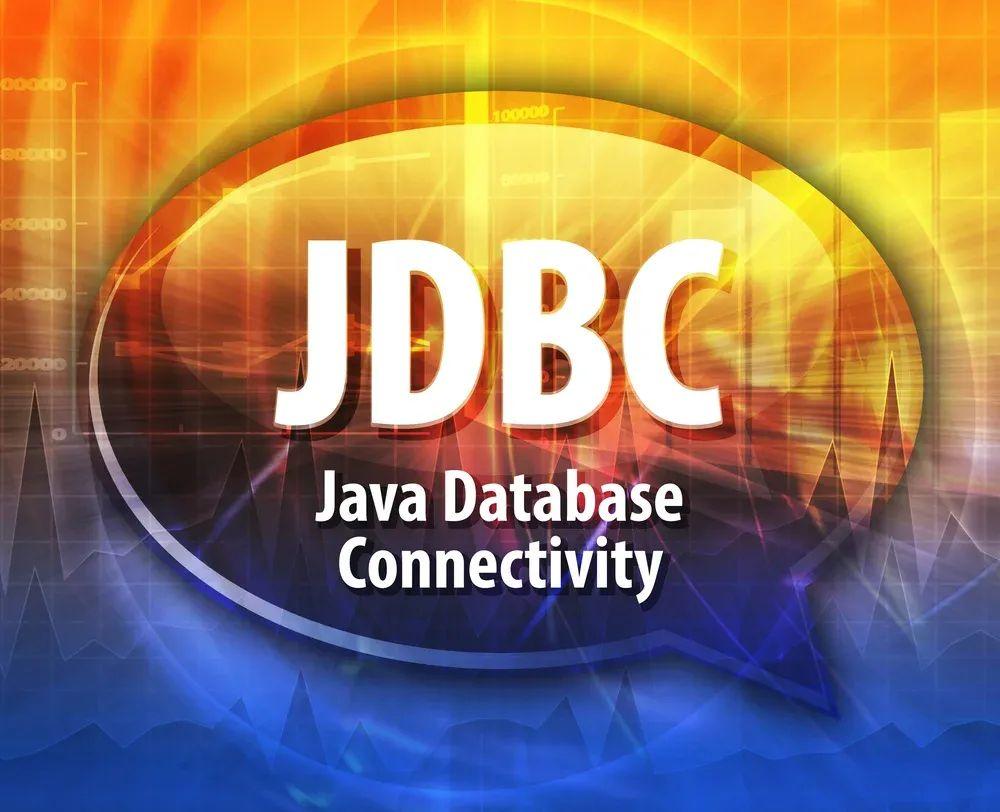 Inspired by the original ODBC (Open Database Connectivity), the JDBC stands for Java Database Connectivity. JDBC is a Java database API that was created as an industry standard for making connections between Java applications and other databases. The Java JDBC connection in Java API defines all classes that handle various aspects of the database, such as connection details, result sets, and database metadata. Originally, JDBC was intended to be a client-side API that could connect to a data source. In version 2.0, it was added with an optional package that supports server-side connections. Since then, every new release of JDBC has included updates to both the client-side and server-side packages. The most recent version, which was released in September 2017, was part of Java SE 9.

More so, it supports various types of relational databases which use SQL (Structured Query Language) such as DB2, ORACLE, and Sybase. Each of these possesses a unique JDBC driver name, that encodes access request statements, issues commands, and handles result sets obtained from the database.

Before we delve into the detailed processes of creating a JDBC connection with databases like SQL, we have to understand all the concepts, tools, classes, and interfaces involved such as JDBC components, JDBC drivers, as well as the relations between relational databases like SQL and JDBC.

The JDBC core comes with the following interfaces and classes:

JBDC drivers are unique implementation tools used for connecting to a particular database for interaction with the database server. There are various types of these drivers:

Relationship between SQL (a relational database) and JDBC

In Java JDBC connection, the JDBC acts as an adapter layer that provides adaptability to SQL from Java. This enables the Java developers to connect to a database and allows them to perform various tasks like managing responses and queries.

How to create a Java JDBC connection

We have learned what a JDBC is, what it is used for, its components, driver types, and its relationship with relational databases like SQL. Now, we will be going through detailed steps through which we use JDBC to create a connection to a database in Java. Here is the 7 step process to create a Java JDBC connection:

This includes uploading all the packages containing the JDBC classes, interfaces, and subclasses used during the database programming. More often than not, using import java.sql.* is enough. However, other classes can be imported if needed in the program.

Before connecting to the database, we’ll need to load or register the drivers once per database. This is done to create a communication channel with the database. Loading a driver can be done in two ways:

This uses a type statement object to build and submit SQL statements to a database. It has four distinct methods:

The JDBC connection can now be closed after all is done. The resource has to be closed to avoid running out of connections. It can be done automatically using ‘conn.close();’. But for versions of Java 7 and above, it can be closed using a try-catch block

The JDBC API is a universal data access mechanism that can be used by any program that uses Java. With the JDBC API, you can access almost any type of data source, such as relational databases and flat files. It also provides a common base for developing tools and alternate interfaces. After creating the connection, it can allow the programmer to access request statements and issue commands and handle result sets obtained from the database. The process of things done within the Java application is summarized in three steps, and they are:

Learn all about the two most widely used database technologies - SQL & NoSQL. Know the key differences between both databases...

How does Java handle database connections?

Java uses the JDBC to handle connections to relational databases such as Microsoft SQL Server, Oracle Database, MySQL, and IBM DB2. Java uses JDBC as an adaptive layer for these databases.

Why JDBC is used in Java?

JDBC is used in Java because JDBC enables the establishment of a connection with data sources, send queries, update statements, and process the results.

What are the 4 types of JDBC drivers?