What Impact Does AI Have on the Gaming Industry? 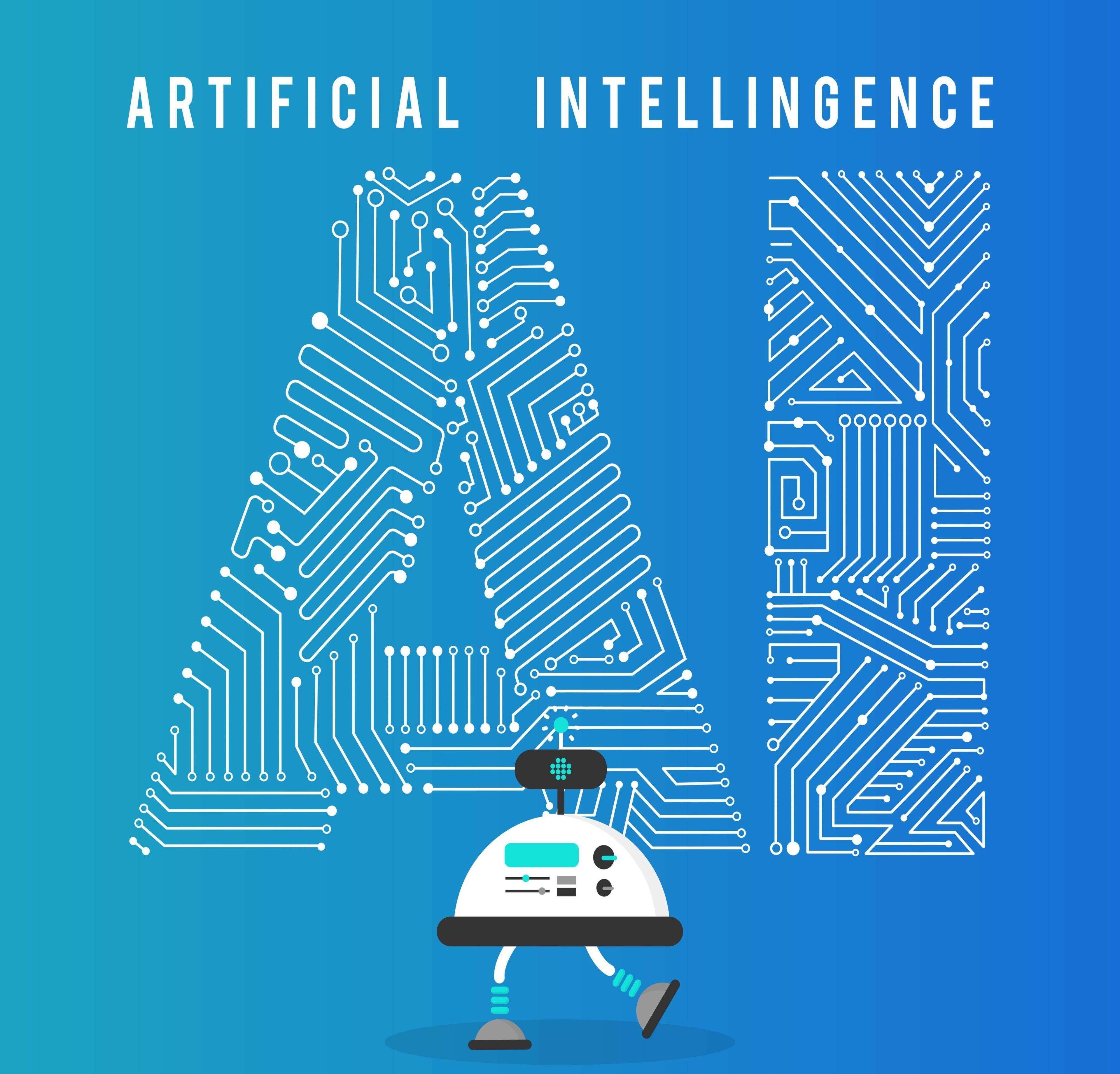 Like artificial intelligence (AI), the gaming industry is built on fun, creativity, and engagement. Since the dawn of computers, video games have evolved to become even more intriguing and complex. By 2023, it’s projected that the gaming market could be worth over USD 200 billion! No doubt, AI will be a key factor in making games still more realistic and entertaining.

But how will AI in gaming impact the industry exactly? What will this new generation of games have in store for gamers? This article will explore these questions in-depth. Let’s get started!

AI in games: The story of Pac-Man 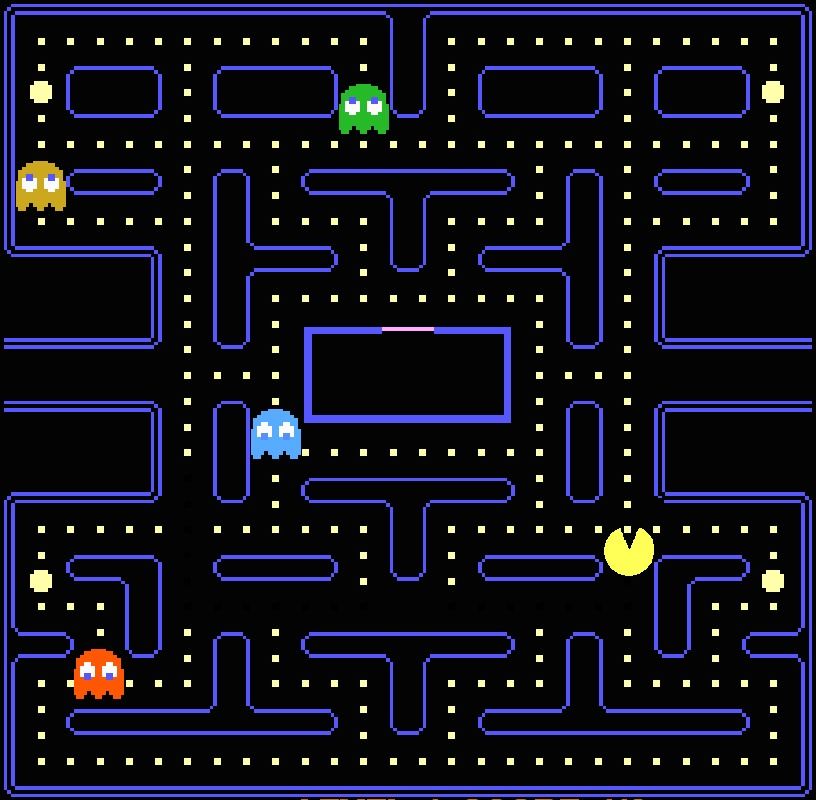 Pac-Man was one of the earliest games to successfully implement AI. Though most millennials have played or at least heard of Pac-Man, Gen Ziers may need a refresher!

Pac-Man is a maze-type game that has a yellow ‘hungry’ circle as the player’s avatar and four colorful ghosts as the adversaries. The job is to collect the coins in the maze while avoiding the ghosts.

Sounds simple, right? So what made Pac-Man so popular? Before answering this, you can experience the game yourself. Google has a Pac-Man doodle that you can play in your browser right here.

Though Pac-Man’s graphics and sound effects can’t possibly compete with today’s games, it was the pathfinding algorithm implemented using artificial intelligence that made it dominate the gaming industry during its time.

Each of the four ghosts had names and different personalities, thanks to the AI. Blinky was more aggressive in its chase, while Pinky was a little passive. Inky would try to intercept the player on the path whereas Clyde would randomly roam around.

Using AI for such simple features continues to make Pac-Man stand the test of time. But since there have been so many advances in the field, how does the gaming industry now leverage AI?

Games continue to utilize AI in exciting ways, including allowing for more interactivity and realistic graphics. Here’s a look. 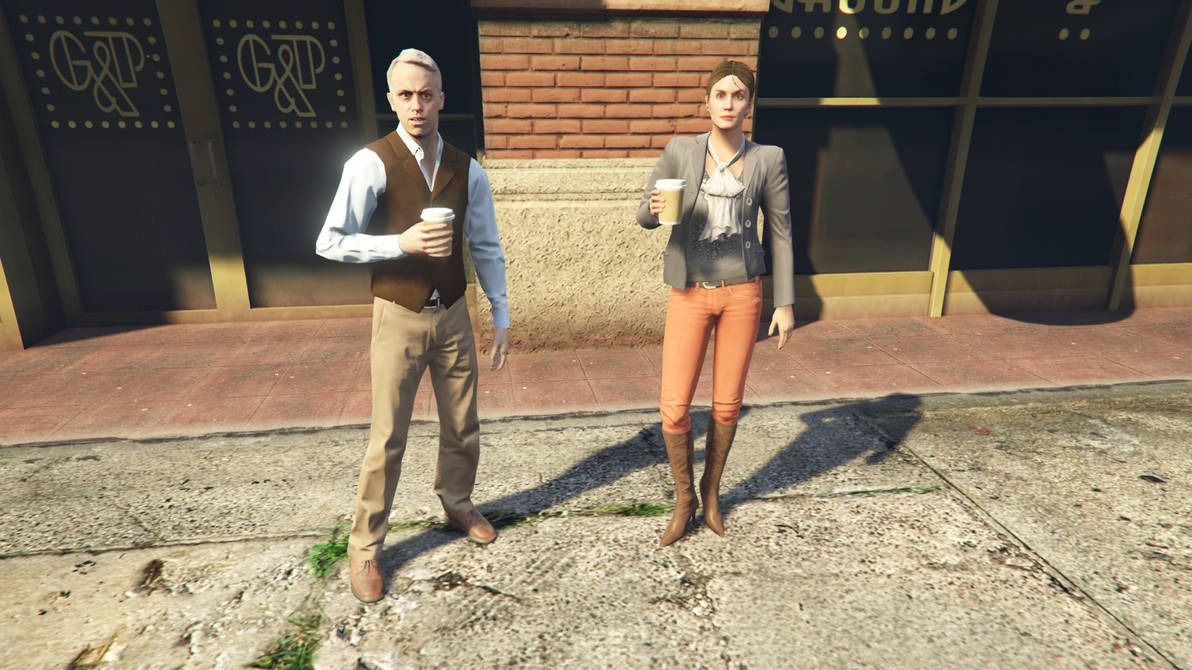 The extra characters we see in a game who act as if they are controlled by other humans are called non-player characters or NPCs. This is where the gaming industry uses the majority of AI. All these characters have their unique set of behaviors and actions determined by AI algorithms and a set of rules provided by the developers.

Using AI for NPCs makes a game more interactive and opens up new avenues for interaction between players and non-players. At the end of the day, games aim to give a more immersive experience and a human-like NPC achieves exactly that.

A popular game where NPCs are predominantly important is GTA V or any other in its franchise. It’s an open-world game where players are free to do almost anything they want, but what they do has consequences. Without the NPCs, the game won’t have much to offer, which is precisely the reason for its popularity.

Going back to Pac-Man, how do the ghosts locate and chase the player?

The game’s AI leverages algorithms like A* and Dijkstra’s to go from point A to point B in the game world. These algorithms help the AI to find the most efficient route along with avoiding obstacles and traps to reach the goal.

This feature can generally be seen in enemy characters or bosses as they assess a player’s location and find ways to interact or attack.

Minecraft, which regained its popularity around 2019, is a classic example of a game that uses procedural generation to offer its fanbase unlimited varieties of worlds. It employs mathematics and AI algorithms to generate new content every time a new world is created.

Today, the gaming industry uses procedural generation to generate entire new areas as the player progresses, providing a much more immersive and unique experience. It doesn't take a genius to figure out that without artificial intelligence, creating such massive open-world maps manually would add months, if not years, to the game development process. 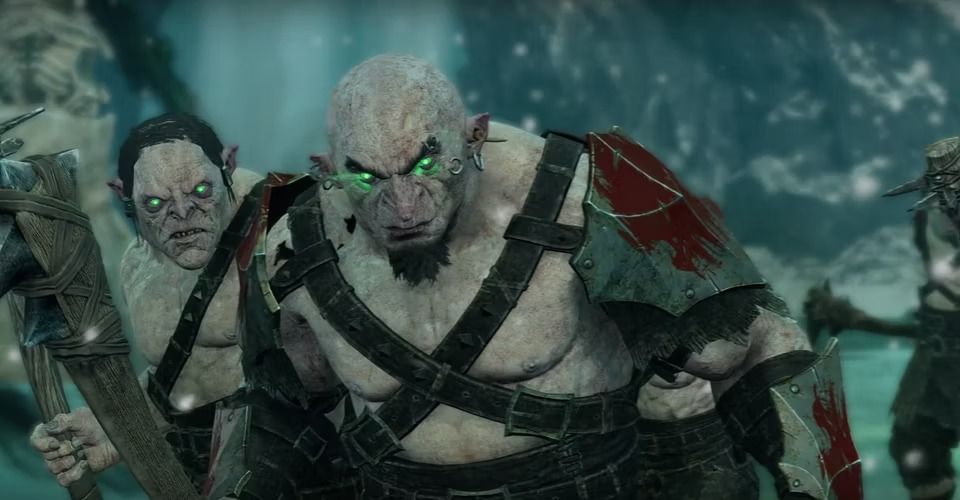 The biggest advantage of AI is that it can learn and grow as time goes on. Imagine the storytelling if the in-game characters could learn how individual players play the game, study their patterns, and tailor responses for a more unique and satisfying experience!

The best example of this is the Nemesis System used in the Middle Earth series, wherein the enemy orc hordes have hierarchies and the individual orcs have their own strengths, weaknesses, and relations to the horde members. Taking out a captain can lead to their subordinate taking charge. Hurting or injuring the captain can lead to a coup organized by the fellow orcs. And if a player fails to take someone out, they can come back stronger to antagonize them further. 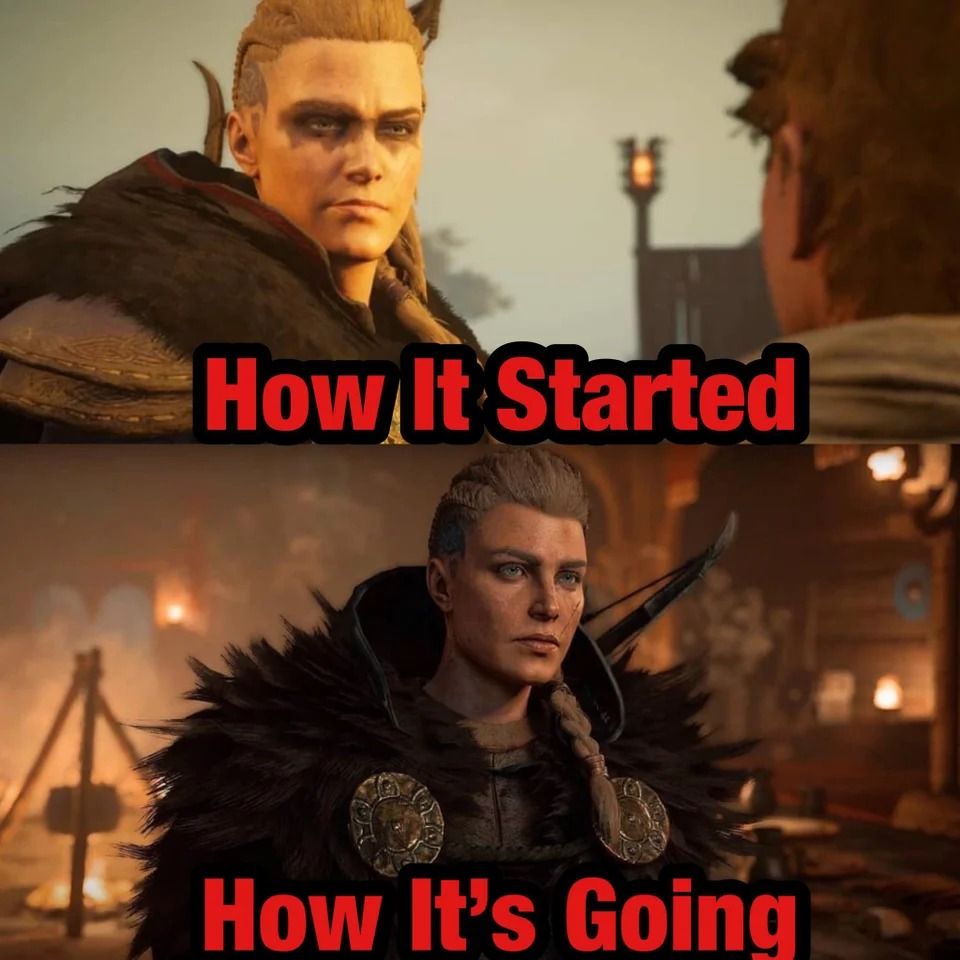 In-game animations and graphics saw the most noticeable change over the years in the gaming industry. Today’s gamers demand a more realistic feel and AI has helped developers achieve exactly that - and more.

AI systems have enabled developers to add intricate details to textures, making characters look realistic. Facial expressions can be generated on the fly to give NPCs human-like reactions, which also saves on the cost of recording, editing, and storing tons of facial expressions in advance.

Shadows and lighting are also very crucial elements of immersive gameplay and with enough computing power and the help of AI, this can be done in real-time as characters traverse the virtual world.

Words and expressions give life to a character. A well-thought-out story with succinct narration makes the game so much more captivating and absorbing.

Future of AI in gaming

Video games are evolving fast. This is the reason why most multiplayer games only last a year or two without regular updates because new content and fascinating gameplay are two of the most essential features that users demand. And there’s no way to create such dynamic gaming experiences without using artificial intelligence.

AI will eventually change video games across all platforms, from consoles to mobile phones. However, such a transition will not be easy for game developers. Still, considering the common interest in the domain, there will definitely be big breakthroughs in the near future.

Ans: Though AI cannot make an entirely new game from scratch without any previous knowledge or direction on how the game is supposed to be, it can and is helping developers create games at a much faster rate than before. For instance, procedural generation, where the AI can create whole new maps and levels and tailor the game interaction according to the user for a more satisfying experience.

Ans: Yes, AI can learn to play a video game on its own, and in some cases, even defeat the best players in the world. For example, one can try beating AI in online chess games and see how advanced it is and how hard it is to beat it.

3. How does AI help the gaming industry?

Ans: AI has started to change the gaming industry ever since it was introduced. Today’s gamers are not satisfied with conventional games and expect very realistic characters and graphics. AI can address these demands by making characters human-like and generating interesting maps and terrains.

4. Where is AI used in gaming?

Ans: The majority of AI is used in programming in-game NPCs. Terrain generation and more realistic graphics can also be achieved. Synthetic media like dialogues, images, and audio can be created artificially as well. Though not yet mainstream, gaming companies are increasingly leaning towards the use of such technologies in the future.