With the constant evolution of the technological landscape, Python is not just another programming language anymore. It has now become a staple of the current technology. From creating machine learning models to websites, Python is now being used in almost every industry. Python is seeing exponential growth, with new people chiming in to use and learn Python every single day. This is exactly where the decision to choose the best Python IDE comes into play! And do not worry, we will help you with that dilemma today! 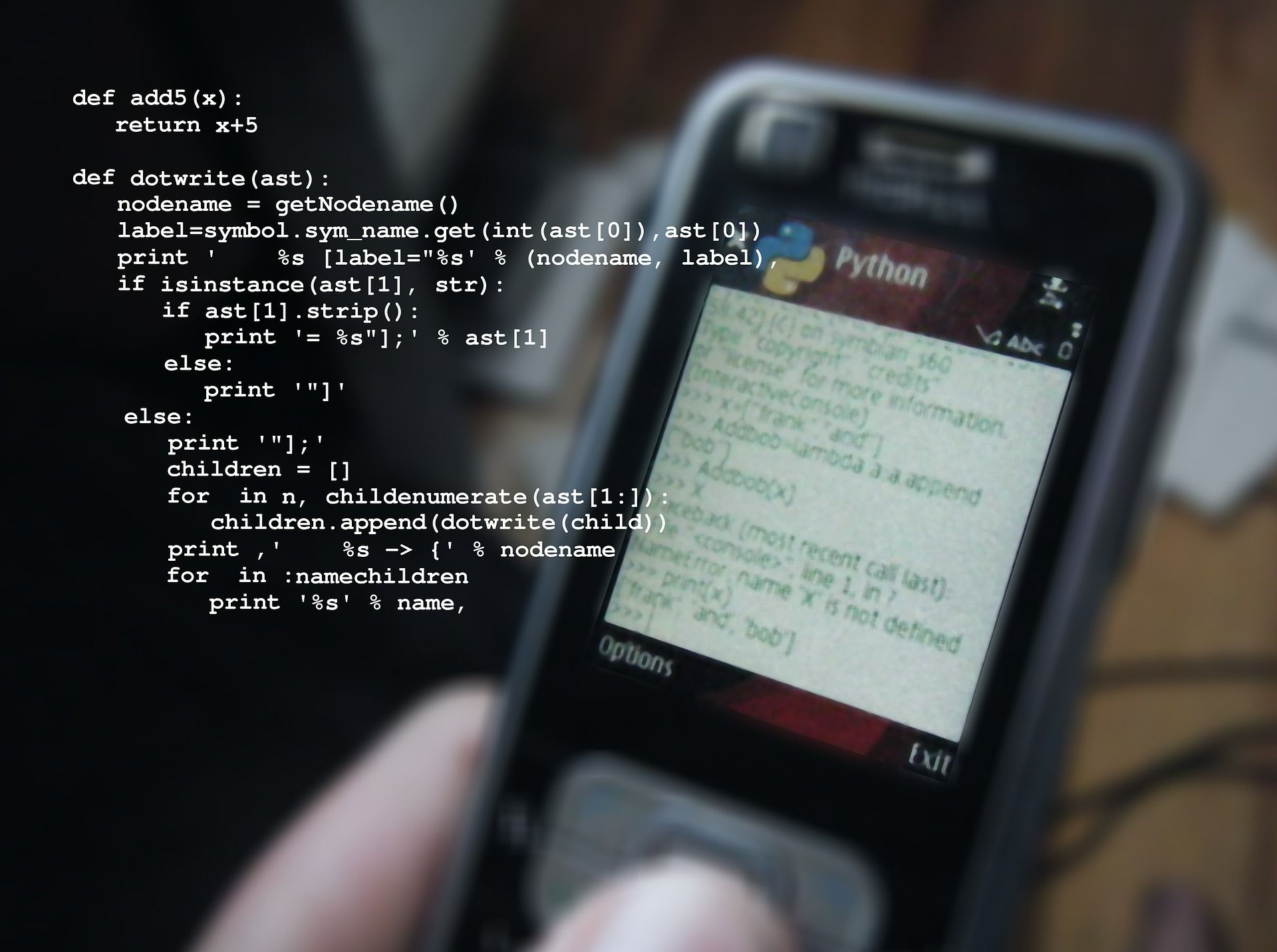 What is an IDE?

An integrated development environment, commonly known as an IDE, is a particular software tool that helps in providing significant software development capabilities to various software programmers. An IDE is considerably better at understanding your code than a text editor, therefore, an IDE can help you get a lot more done in a shorter amount of time.

What are the features of an IDE?

There are various amazing features of an IDE, some of which include: 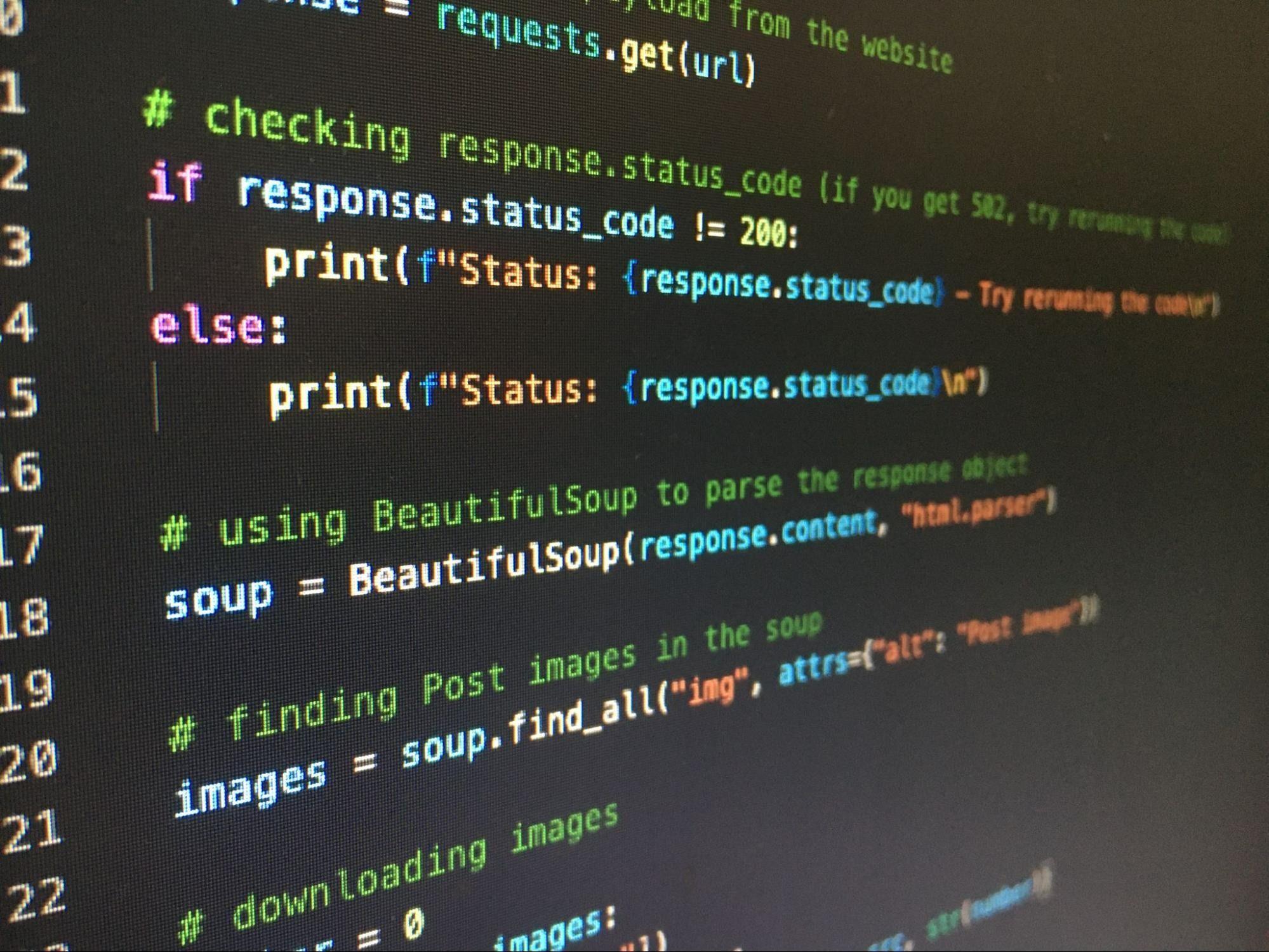 By graphically clarifying the language syntax, an IDE that understands your language's syntax can give visual signals and keywords that are easier to comprehend.

In general, IDEs are quite effective at predicting what you're trying to type next, allowing writing code much faster and easier.

If a program does not execute correctly, programmers may easily find errors in their code by using debugging tools provided by IDEs. 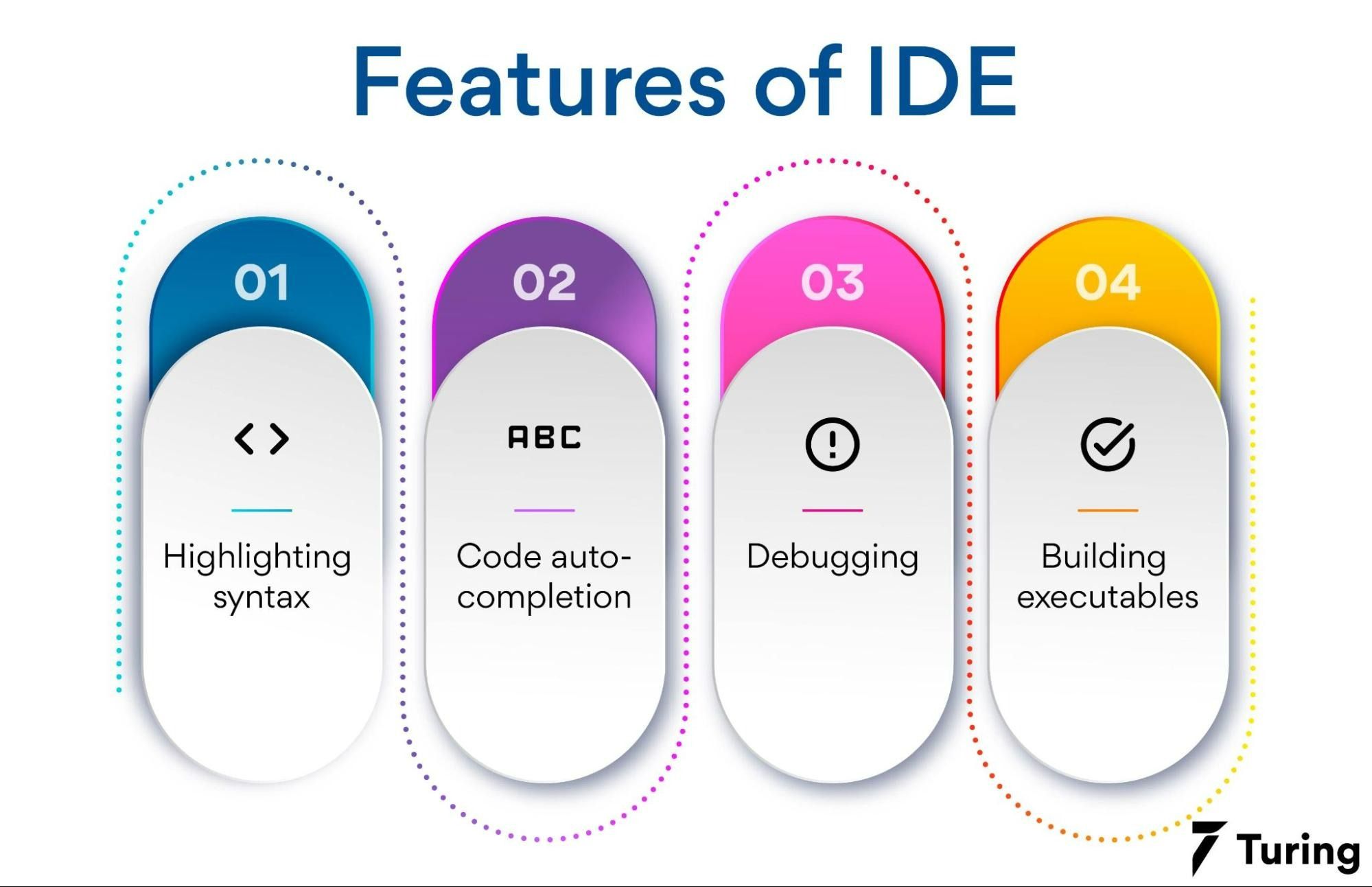 Let's have a look at a few popular Python IDEs, now that you've learned about the Integrated Development Environment. We won't rate these IDEs only for the sake of ranking them, since we feel that different IDEs are designed for different purposes. However, we will talk about which IDE you should use according to your goals and requirements.

IDLE is installed by default when you install Python. This makes learning Python very simple. Some of IDLE’s key features include the Python shell window (interactive interpreter), the ability to auto-complete code, highlighting syntax with colors, providing smart indentation, and having a simple integrated debugger.

IDLE is a good learning IDE since it's light and easy to use. It is not, however, ideal for larger tasks.

Community: is a free open-source version of PyCharm that is ideal for Python and scientific programming as it is less hardware intensive.

Professional: is a premium version and more versatile of PyCharm that is ideal for more experienced Python programmers, as it includes support for Web development and many other things

PyCharm has all of the essential features of a decent IDE, including code completion, code inspections, error detection and correction, debugging, a version control system, and code refactoring.

One of the most common criticisms about PyCharm is that it consumes a lot of resources. Your computer may lag if it has a modest RAM capacity (typically less than 4 GB).

The Visual Studio IDE is a software application that allows developers to write and edit code. Its user interface is used to edit, debug, and build code in software development. The integrated debugger functions as both a source-level and a machine-level debugger.

In Visual Studio IDE, you may install extensions to build a Python programming environment that meets your needs. Intelligent code completion, linting for potential problems, debugging, unit testing, and other tools are included.

VS IDE is increasingly gaining popularity among Python programmers due to it being an incredibly lightweight IDE that still holds a lot of functionality.

Sublime Text is a very popular IDE that supports a myriad of different programming languages, including Python. It's quick, flexible, and has a large user base.

When you install it, it comes with minimal Python support. You may however, install packages for debugging, auto-completion, code linting, and so forth. Basically, Sublime Text may be customized to build a full-fledged Python programming environment based on your requirements.

Sublime Text may be downloaded and used for an infinite amount of time. However, you may see a pop-up message indicating that "you must purchase a license for continuous use."

Atom is a Github-developed open-source code editor that may be used for Python programming (similar to Sublime text).

Even though Atom is incredibly similar to Sublime Text, Atom outshines Sublime Text in its adaptability. You can install packages according to your requirements like inter-flake8, python-debugger, and various other Python-related Atom packages.

Spyder is an open-source Python IDE that is usually used for scientific development and is extensively used in the field of Data Science.

Spyder comes with a number of useful features, including autocompletion, debugging, and an iPython shell. However, when compared to PyCharm, it lacks in functionality.

Thonny is a Python IDE that has Python 3 pre-installed. You can begin writing Python code after you've installed it.

Thonny is designed for those who are new to coding in Python. Beginners will find it straightforward to get started because the user interface is kept basic.

Though Thonny is designed for novices, it offers a number of features that make it an excellent IDE for full-fledged Python development. Syntax error highlighting, debugger, code completion, and step-by-step expression evaluation are just a few of the features.

Vim is a code editor that comes preinstalled on Mac OS X and Linux PCs, however, if you are using Windows, you’d have to download Vim and manually install it on your PC.

Some developers enjoy Vim, its keyboard shortcuts, and its extensibility;;, while others despise it.

Vim may be a useful tool for Python programming if you already grasp how to use it. If you are not already proficient at Vim and its commands, you'll need to spend some time in order to understand them before using it with Python.

You can use Vim as a Python IDE adding plugins for syntax highlighting, code completion, debugging, refactoring, and so on.

Which Python IDE should you use?

The best Python IDE for you is the one which you are the most comfortable with. We would like you to choose your favorite Python IDE as the list provided above has the best Python IDEs that you can currently find in this market. The world of the internet is growing on a daily basis, and so is the demand for understanding how to write and comprehend code. In this day and age, the simplicity and the versatility of Python truly shines and it is a perfect opportunity for everyone to get on their PC and start writing simple Python code:

Imagine this: you’re using Python and happen to store a few non-Python files alongside Python ones...

What tools are required for learning Python?

There are many tools that can be used for learning Python:

Which tool is best for Python?
What is Python, a software or a tool?

Python is a popular programming language that is frequently used to create websites and applications, automate operations, and analyze data. Python can be used to develop a wide range of applications and is not specialized for any particular problem. Python is a software that uses several tools to create other applications and software.