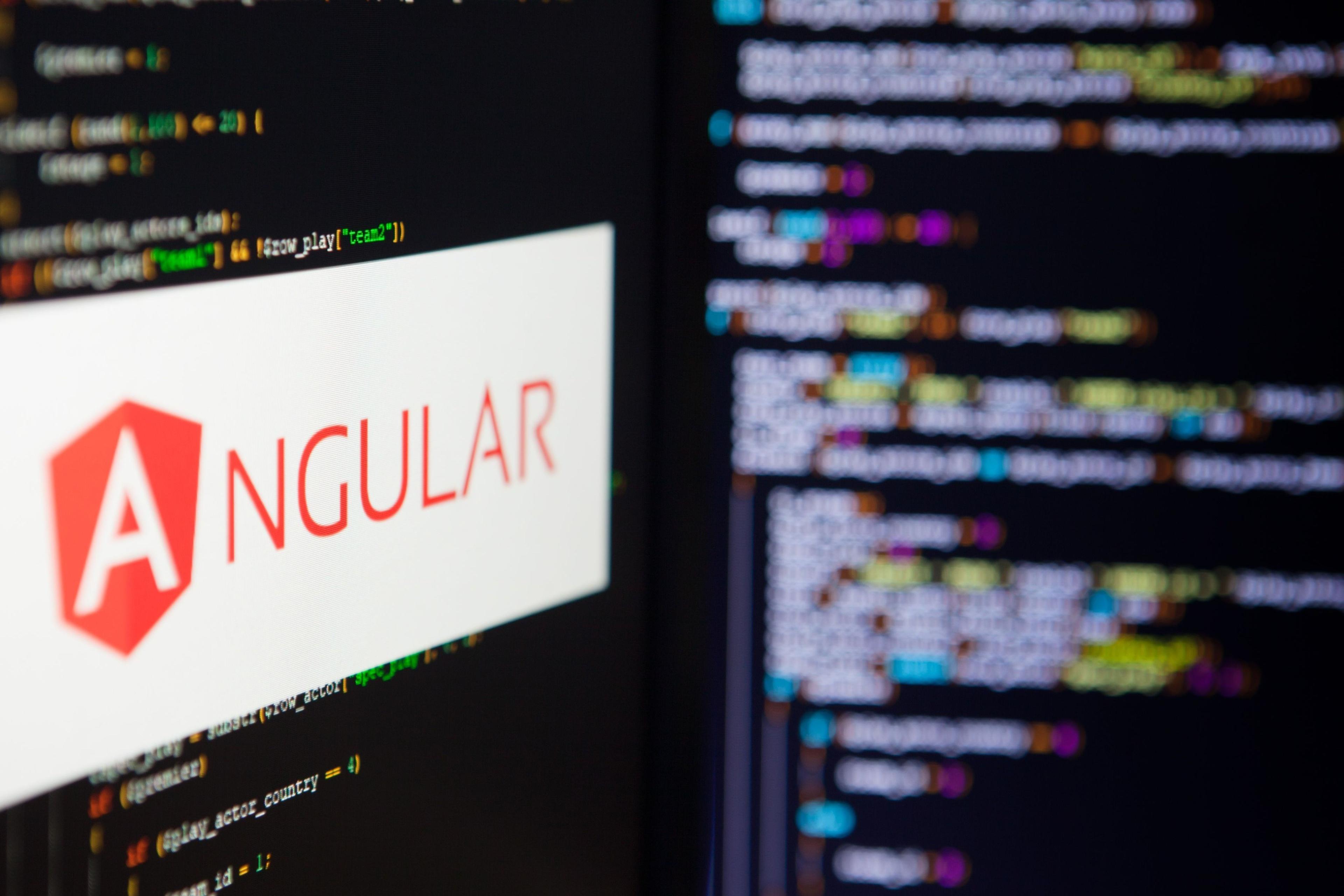 Lazy loading in Angular 11 makes an application lightweight and improves its performance and speed. But what exactly does it entail and how do we implement it? This article will address these queries and explain how to verify if lazy loading is actually taking place on a website. 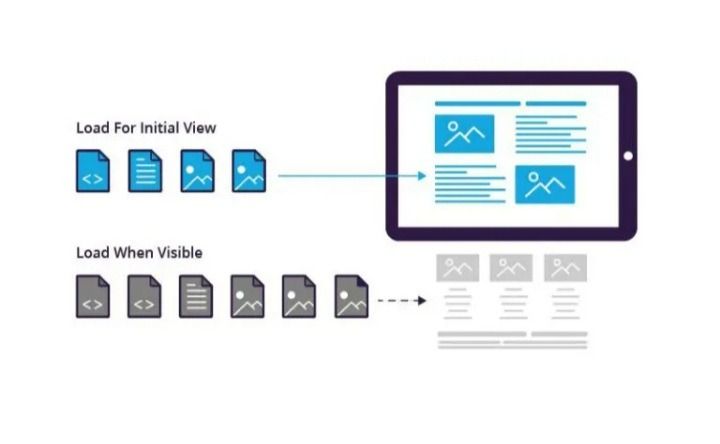 Think of a website with several pages, such as a social media application like LinkedIn or Instagram. Their performance deteriorates if all the modules load every time there is a change in the URL.

Lazy loading is a technique in which the browser loads only the necessary components or modules according to the requirements. All the modules will not be loaded regardless of the active route. For instance, if users want to create a new account on Instagram, they will click on the ‘Sign Up’ button. Here, we would want only the sign-up component to be loaded. Similarly, when the UI of the connections page is displayed, the corresponding connection’s component will be loaded.

The following steps must be followed in order to accomplish lazy loading:

Step 1: Create a module and a separate routing file

Independent routing is used to handle all the components of Angular 11 lazy loading modules.

Use the following command to create a module and a routing file, namely, lazy-loading:

Why begin by creating a module in the first place? Because the lazy loading of a single component is not possible. This is due to the structure of Angular. A module in Angular refers to a collection of components. In other words, an Angular module is a container defining all the components, services, pipes, etc., that it holds. The module declares a set of dependencies.

In the application dist, all these dependencies constitute a chunk, which is nothing but a transpiled js code. The main chunk consists of modules imported directly, whereas the modules to be lazily loaded form a separate chunk. Note that modules form a chunk while components don't. That's why lazy loading of a single component is not possible.

In this step, we create a component within the lazy loading module.

Consider the example of a social media website. Let's say, there is a route ‘/user-dashboard’ to display the UI of the user’s dashboard with an option to create a new post as well as display the user’s older posts and other activities. Let's create a component for this and call it user-dashboard.

Here is the command:

Step 3: Add the link to the header

The required snippet in the app.component.html will be:

Here, we lazily load the component displayed on the ‘/user-dashboard’ route using loadChildren. This can be implemented in two ways:

First, let's look at how to implement lazy loading with loadChildren by writing a piece of code using the promise-based syntax. To accomplish the same, make the following changes in app-routing.module.ts:

Mention the ‘/user-dashboard’ route as the value of the path property. Note that in the import statement, we are also loading the lazy loading module that we just created.

The above code uses a promise-based syntax to declare which routes must be lazily loaded. The routes to be lazily loaded are added to the loadChildren property as shown in the given code. However, promises are very basic and an advanced version, such as Angular 11, ought to employ an easier style of coding.

Async can be used instead of promises to make the code simpler, more readable, and more presentable. The same code can be rewritten using async as follows:

Step 5: Setting up the route

Finally, we set up the route with the following code in user-dashboard-routing.module.ts file.

When you run the application, you will notice that the lazy loading module is loaded if and only if the route ‘/user-dashboard’ is hit. This is a manual, as well as the simplest, method to verify lazy loading for an Angular application.

The other way is to generate a build and notice the output. Type the following command: 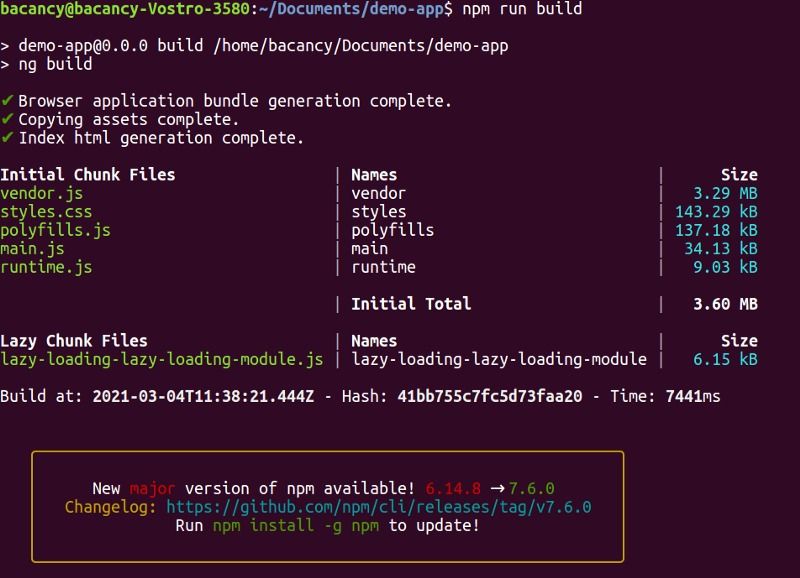 Look at the last lines of the output displayed on the terminal. They clearly depict that a separate chunk is generated for the lazy loading module.

Another method to verify is to open and check the dist folder. 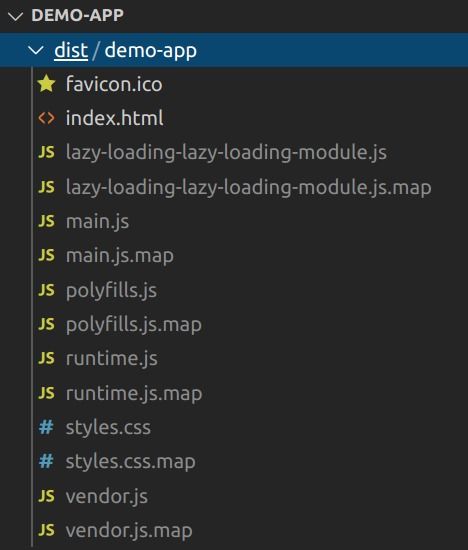 It is always advisable to lazy-load all or at least most of the modules whenever an application consists of a lot of modules. In Angular 11, lazy loading can be achieved by using async() or promises. Both ways provide the same result but, as discussed, the manner of coding differs. Use promises if you are a budding developer as it will help you get a deeper understanding of how lazy loading works. On the other hand, you can opt for async() if you are experienced and want to focus more on producing neater code.