How to Choose an Activation Function For Deep Learning 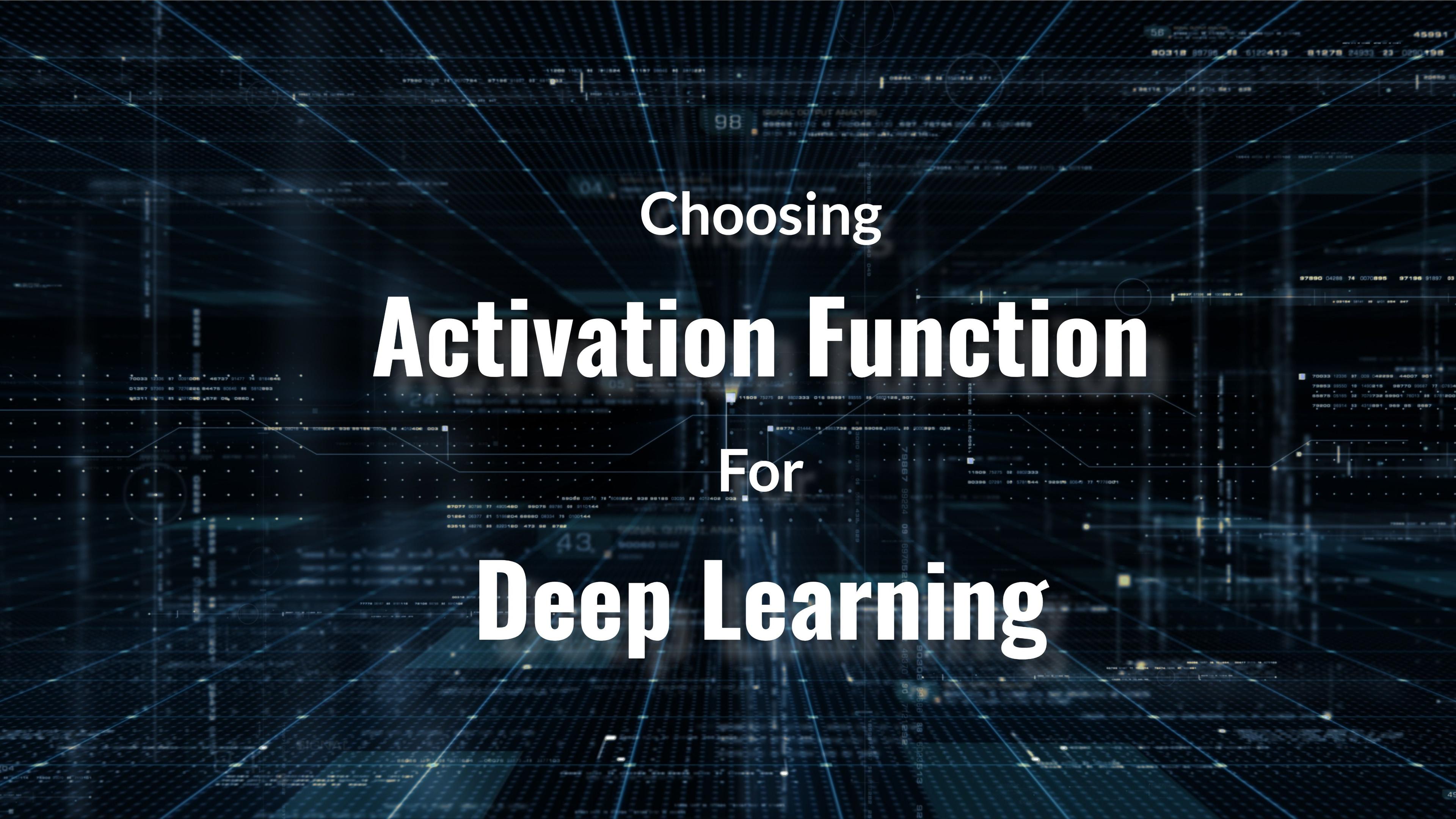 This article will shed light on the different activation functions, their advantages and drawbacks, and which to opt for. But before that, a quick overview of how neural networks operate.

What is a neural network?

From identifying blurred captchas to reading old manuscripts, our brains can solve the most complex patterns and problems. This ability inspired computer scientists to design artificial neural networks. Like our brains, neural networks compromise neurons or nodes. Each node takes an input, runs operations on it, and produces an output. As we know, the human brain is capable of doing this effortlessly. Neural networks, on the other hand, need to be trained.

Typically, there are three layers involved in training a neural network:

- Input layer: Data is fed to the neural network in this layer. The input could be any raw data, from images to audio. It is passed to nodes without any modification.
- Hidden layer: All data processing is done in this layer. There can be n number of hidden layers in a neural network, depending on how you want to train the system. After computations are performed on data, it is sent to the output layer.
- Output layer: This layer produces the final output.

The diagram below represents a neural network: 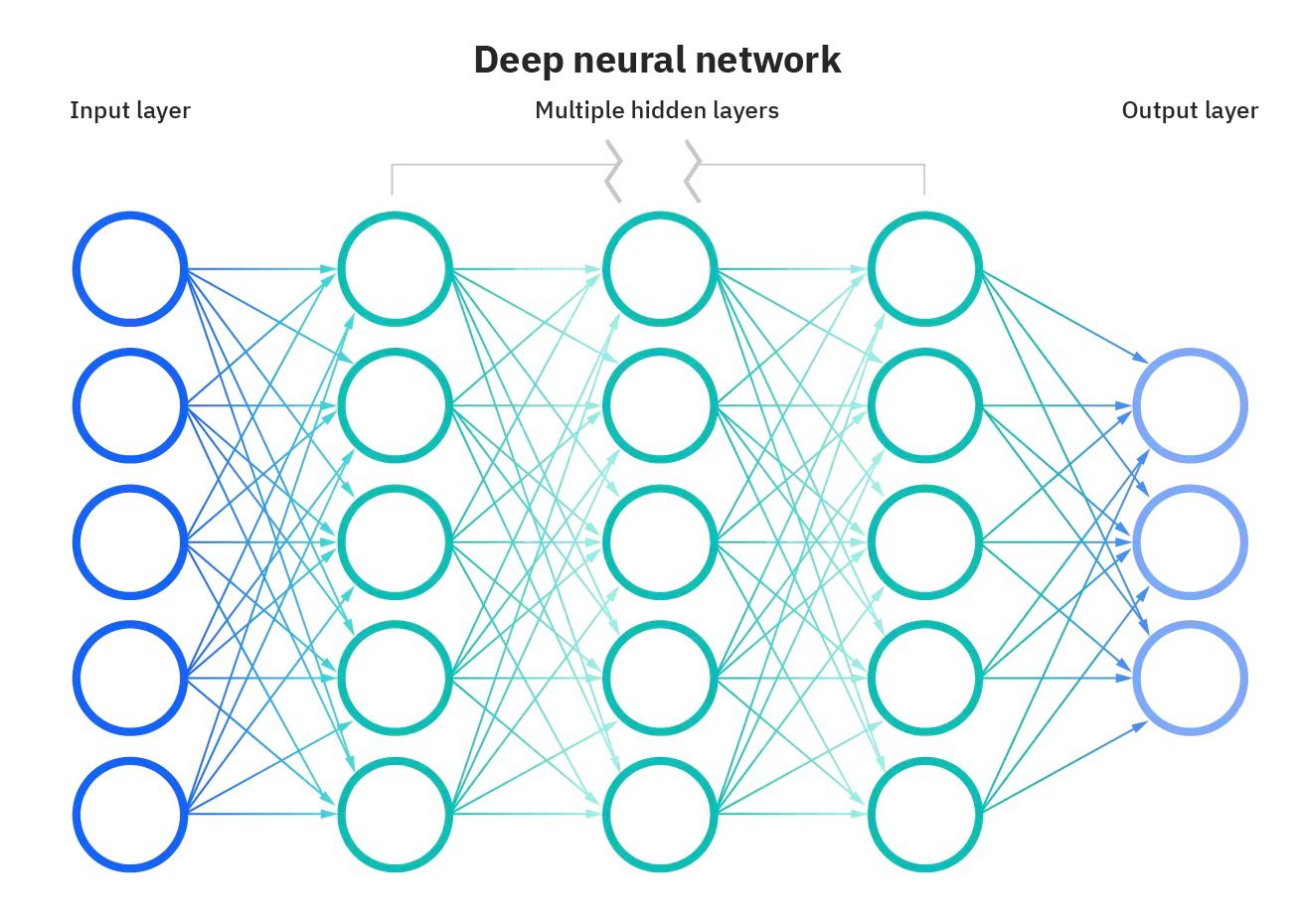 Here, each circle represents a node that holds a value ranging from 0 to 1. This number is called 'activation’ and the neuron with the high number activates. Each node connects with all the nodes in the subsequent layer. Depending on the requirement of a neural network, the hidden layer can have n number of nodes and layers. Data transfers from layer to layer and node to node until it reaches the output layer. Nodes with a higher value give the ideal output.

Here’s an example to understand this better:

If your input is a blurred number, the system will divide it into pixels and pass each pixel or activation to one node. Since each number has its shape, the system will first have to identify its edges. After combining them through trial and error, it will match the input to the original number. In this process, only some nodes will get activated.

The question remains: which nodes get activated and which don’t? And what decides this? Here is where the role of activation functions becomes significant.

What is an activation function?

An activation function is a mathematical equation that determines whether a node should be activated or not. If a node is activated, it will pass data to the nodes of the next layer. The activation function can be calculated by multiplying input and weight and adding a bias.

Mathematically, it can be represented as:

then, the activation would be (Activation function (x1w1+x2w2+x3w3……xnwn) +bias)

Weights are the coefficients of the equation being worked on. Bias is a constant value added to the product of input and weights, so that the value of the output can be more towards the positive or negative side. 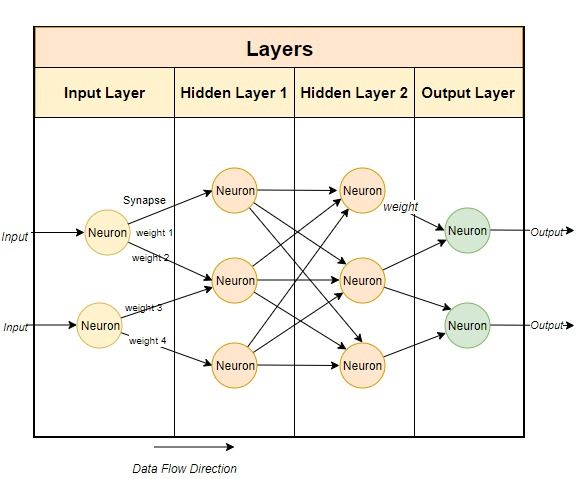 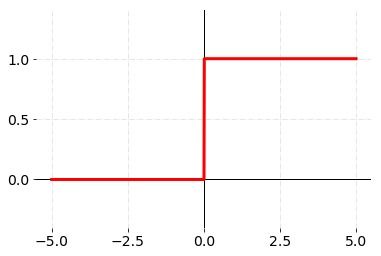 The step function is also known as the threshold function. This is because a node’s capacity to be activated or not depends on the function’s capacity to surpass a threshold value. If its value is above the threshold value, it will activated. If not, it won’t. It’s ideal for solving complex patterns because it can’t provide multi-value outputs. Besides, the gradient is always zero, which doesn’t help in backpropagation. 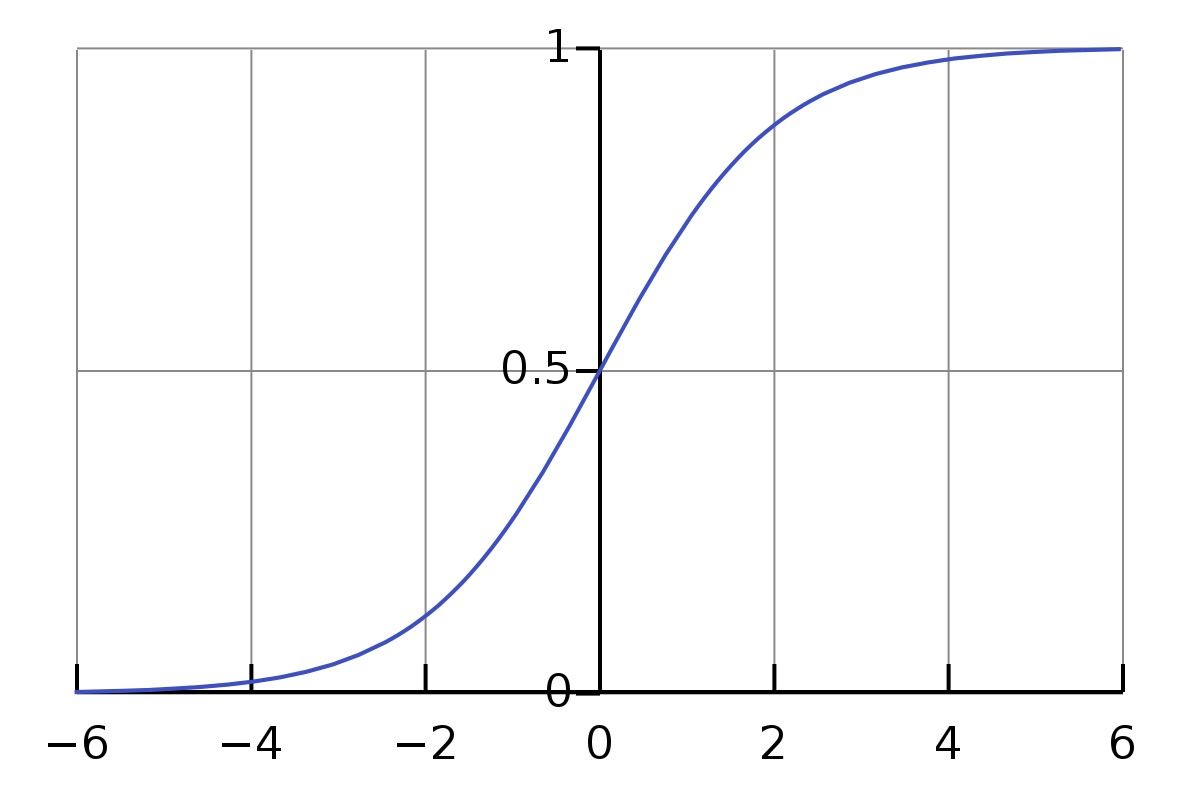 This function, which is computationally expensive, isn’t used in the hidden layers of a convolutional neural network. Since it gives a low gradient for values greater than 3 and less than -3, the network fails to learn and perform. This is called the vanishing gradient problem. 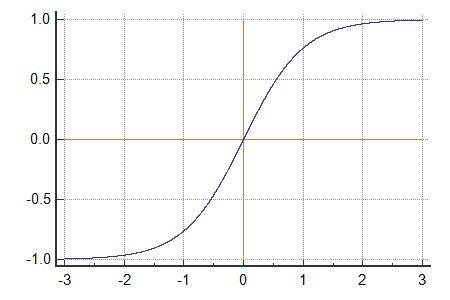 The tanh function is best suited for the classification of two different classes. Like sigmoid, it’s nonlinear and also forms an S-shaped graph. Its range falls between -1 and 1. Being zero-centric in nature, it has a high optimization speed. For large positive inputs, it gives an output closer to 1 and for larger, negative inputs, the output is closer to -1. The function isn’t used in the output layer. 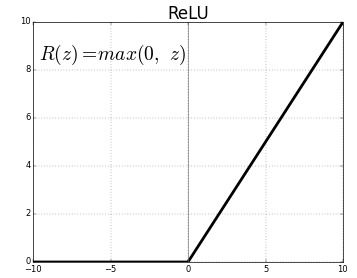 ReLu, an alternative to both sigmoid and tanh activation functions, is one of the most widely activated in convolutional neural networks and deep learning. It doesn’t have a vanishing gradient problem unlike sigmoid and tanh. The range falls between 0 and + infinity.

The ReLu function performs faster calculations because it does not use exponential terms. The drawback, however, is that its positive side can go to the higher end which leads to computation problems during the training phase. 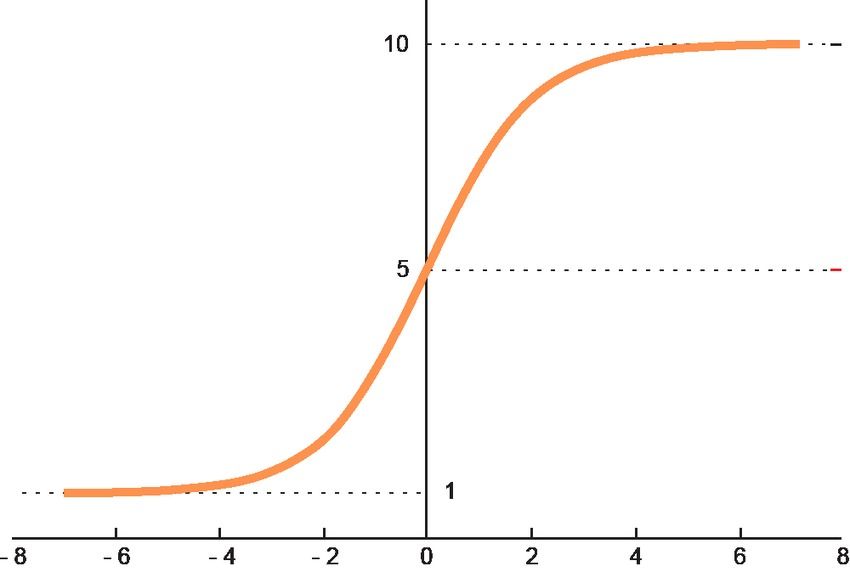 Softmax is a nonlinear function used to handle multiple classes. It adjusts the outputs for each class between 0 and 1, then divides them by their sum to determine the likelihood of the input value falling into a specific category of classes. The function is predominantly used in the output layer, specifically for neural networks that require the classification of inputs in multiple categories.

Choosing the right activation function for a neural network

There’s no clear-cut answer to selecting an activation function as it all depends on the problem to be solved. But if you’re new to deep learning, you might want to start with the sigmoid function before moving on to others - depending on the outcome of your results. 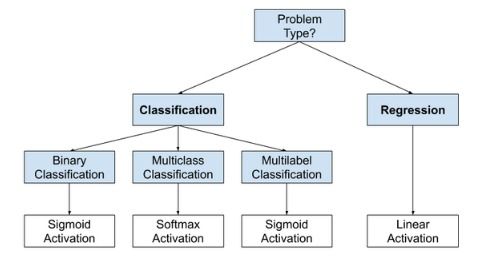 Refer to the following additional tips when making your selection:

Data scientists are tasked with the important responsibility of extracting valuable information from large volumes of data using modern tools...

This article explains how anyone from any background can (and should) become a machine learning master in less than 1 year!...