Covariance vs Correlation: The Most Comprehensive Guide 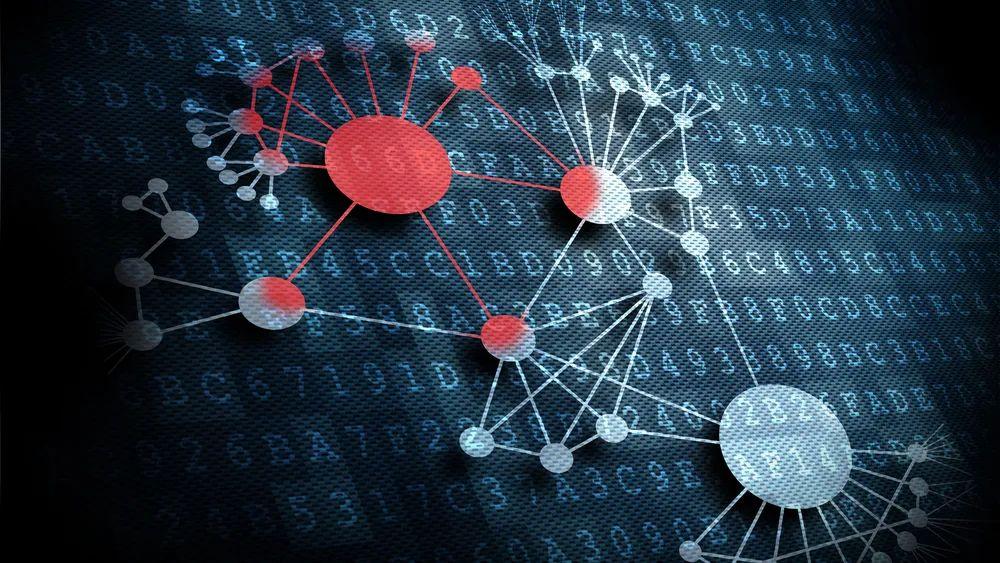 What are Covariance and Correlation?

In layman’s terms, both covariance and correlation are used to gauge the relationship and the dependency between two variables, usually a variable and the actual value it corresponds to.

A coherent association between two random variables where a change in one variable reflects a change in the other is referred to as covariance. The direction of the linear relationship between the two variables is indicated by covariance. By direction, we mean whether the variables are proportional to each other directly or inversely.

A correlation analysis is a statistical approach for assessing the intensity of a relationship between two numerically measured continuous variables. Correlation is a statistical metric that measures how closely two or more random variables move in time. The variables are considered correlated when an analogous movement of another variable imitates the direction of one variable in some way throughout the examination of the two variables.

It reveals not only the nature of the relationship but also its strength. As a result, we may argue that correlation values are standardized. Still, covariance values are not and, therefore, cannot be used to measure how strong or weak a relationship is since the magnitude has no direct meaning.

There are three different types of correlation:

The sum of the product of the differences from the means of the variables is used to calculate the value of covariance between two variables:

What is the degree of freedom?

The number of independent data points used to calculate the estimate is called degrees of freedom.

Let us take s as a sample set of three integers.

The calculated mean of these three integers is 5, and two of the three variables are 3 and 7. As a result, the third variable has just one possible value: 5. There is only one value for each two given values in any group of three integers with the same mean, such as 4, 6, and 5 or 2, 8, and 5. You may adjust the first two numbers, and the third value will automatically correct itself.

The variances of the variables involved determine the covariance's upper and lower bounds. However, these variances, in turn, might change depending on how the variables are scaled. Even a change in measuring units might affect the covariance. As a result, covariance is only helpful in determining the direction, not the size or the magnitude, of a relationship between any two variables.

The final product of a correlation is called the correlation coefficient, denoted by, corr(x,y).

Covariance vs. Correlation: Similarities and Differences

In probability theory and statistics, the concepts of covariance and correlation are pretty similar as they are used only to measure the linear relationships between two variables. Both concepts refer to how much a random variable or a group of random variables might depart from its anticipated value. This indicates that if the correlation coefficient is zero, so is the covariance. The change in location does not affect correlation and covariance measurements.

However, when choosing between covariance vs correlation to assess the relationship between variables, correlation is selected from over covariance since it is unaffected by scale changes.

Both the covariance and correlation measurements look at two variables throughout the entire domain, and not just one. For easy reference, the distinctions between them are summarized in a table. Let's look at covariance vs correlation and how different they are from each other.

Why is correlation preferred over covariance?

Correlation is the superior choice of the two since it is unaffected by changes in dimensions, location, and scale and can also be used to compare two pairs of variables.

What is the use of the covariance matrix?

Is covariance the same as correlation?

What is correlation used the most for?

Correlation is mostly used to measure how things are related through testing the relationship between two variables, quantitative and categorical.