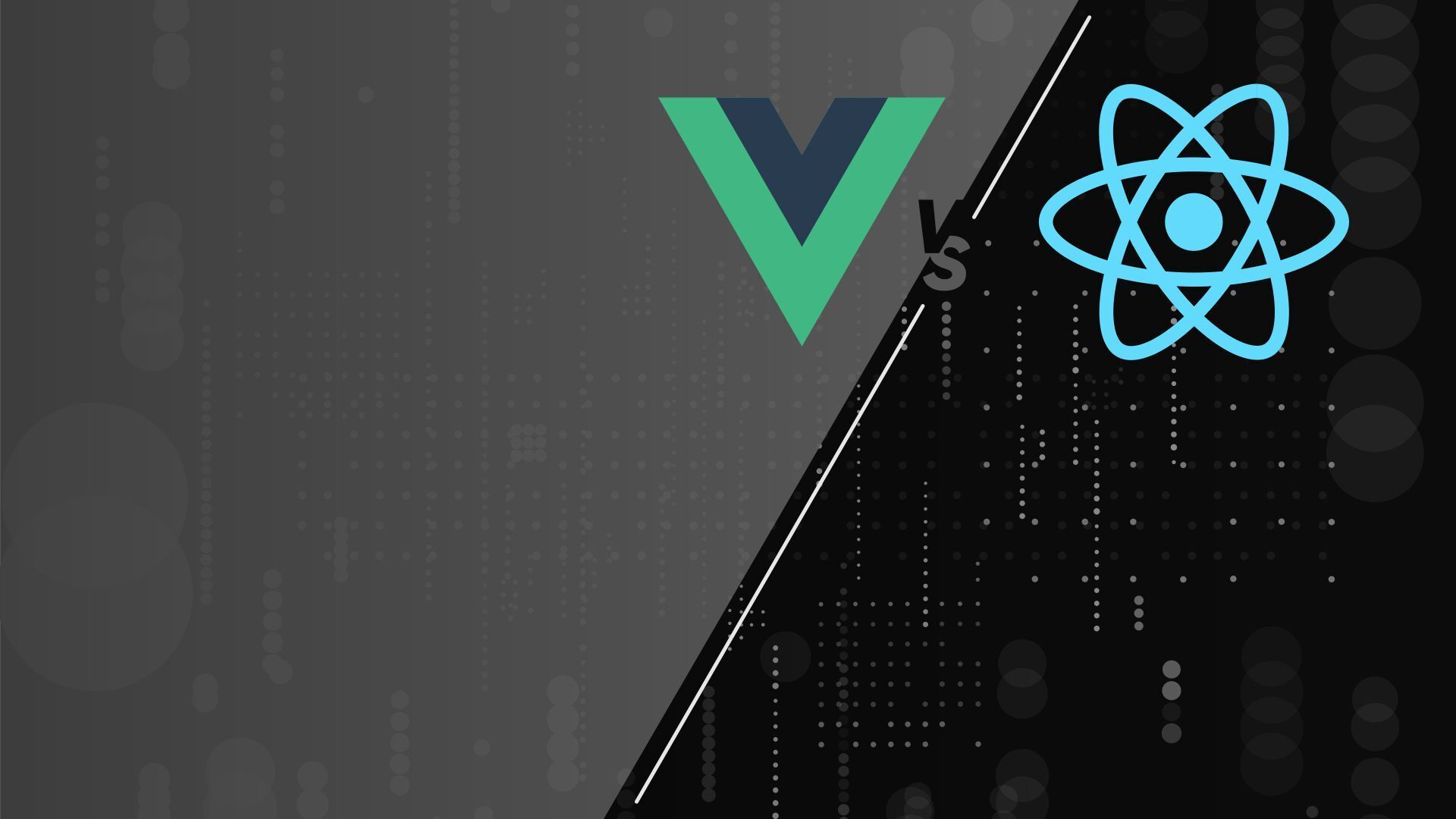 Vue vs React: Which Framework to Choose and When

In a recent interview, Manaf, a software developer at Turing.com, shared his views on a much-debated topic: Vue vs. React. He highlighted the fundamental differences and similarities between the two front-end frameworks.

JavaScript front-end frameworks like Vue.JS and React have seen an exponential rise in the past few years. As a result, developers around the globe have been using these frameworks for web development. While developers mostly use React to work on the view layer for both mobile and web applications, Vue.js is used to build various web interfaces and one-page applications.

Vue vs. React: How do the two frameworks differ from each other?

Vue vs. React: How do the two frameworks differ from each other?

Manaf highlighted the following points while comparing Vue vs. React.

Vue vs. React: Is it ok to use React with TypeScript?

TypeScript supports JSX and can correctly model the patterns used in React codebases like useState. You just need to have a good understanding of React along with familiarity with TypeScript Types. Using React with TypeScript, the code becomes much easier to read and use. It also becomes easier to define Prop types, among others.

React is better to use with TypeScript because if you are passing data from component to component, you need to ensure that the child component is a type of the parent component. This language helps developers to avoid problems like mistyping. For example, you send an object from the parent to the child component and while the child is expecting a string. This coding may lead to a runtime error. TypeScript gives you a solid frame for the data flow application, which helps in avoiding such situations. And hence, you should use it.

Vue vs. React: Similarities between the two 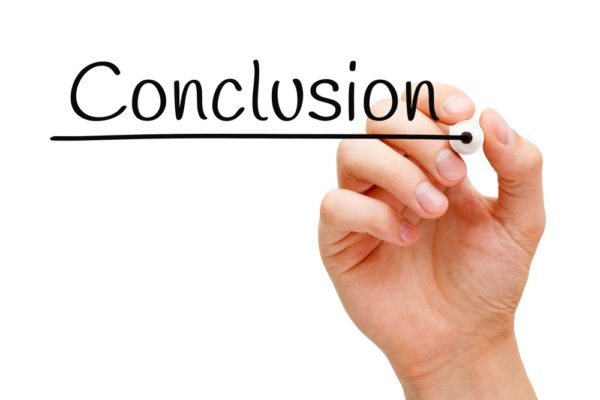 There is no clear answer as to which framework overpowers the other in the Vue vs. React debate. Both frameworks play a vital role in web app development and have their advantages and disadvantages. At the end of the day, the framework that a developer chooses depends on the type of project they are handling and how a particular framework will help them achieve the goals for that project.

No matter what your choice is in the Vue vs. React debate, if landing a remote US software job is something that interests you, try Turing.

Article Name
Vue vs React: What Should You Choose?
Description
This blog juxtaposes Vue and React to help you make the right decision. Dive in for a detailed Vue vs React comparison.
Author
Ambika Choudhury
Ambika Choudhury
Related Blog Posts
Comments (2)