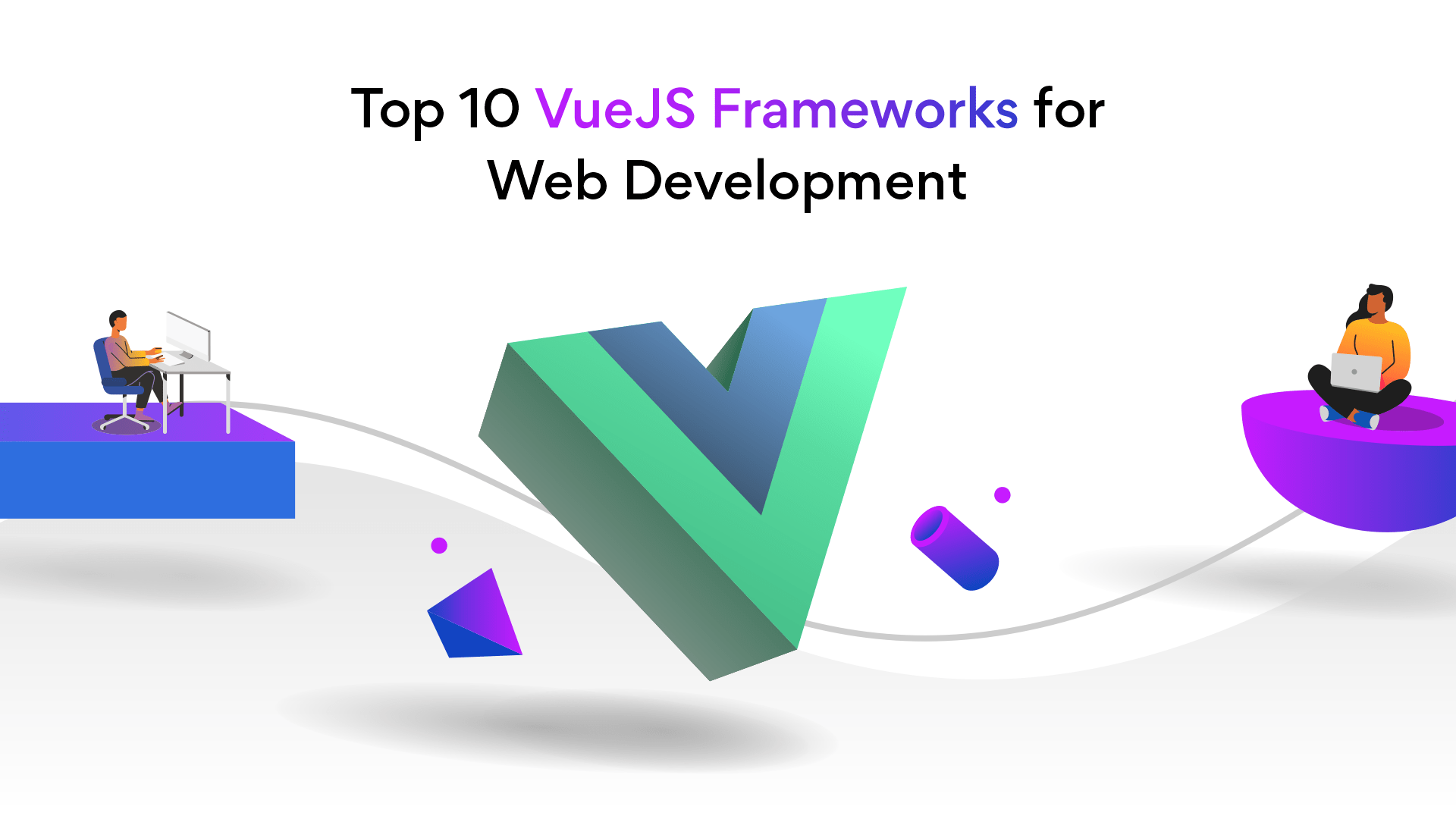 Evan You created an open-source front-end JavaScript framework in February 2014 and named it Vue.js. Vue is a model-view-viewmodel (MVVM) JavaScript framework that is used to build user interfaces and single-page applications. Vue is very easy to code, easy to learn, and features an incrementally adaptable architecture. Are you new to this framework? This post will help you understand the basics of the Vue.js framework and its applications.

Here are the top 10 VueJS frameworks for web development in 2022.

Vue-based static website generator relies on templates and input data to create HTML websites. Some of the static Vue.js frameworks are:

Selecting the best VueJS framework for your projects

According to a 2021 survey, more than 44 percent of web developers prefer using Vue.js over React, Angular, or other JavaScript frameworks. In addition, the overall demand for VueJS developers has increased steadily over the past years.

Are you a software developer looking for high-paying, remote Vue.js jobs? Try Turing!