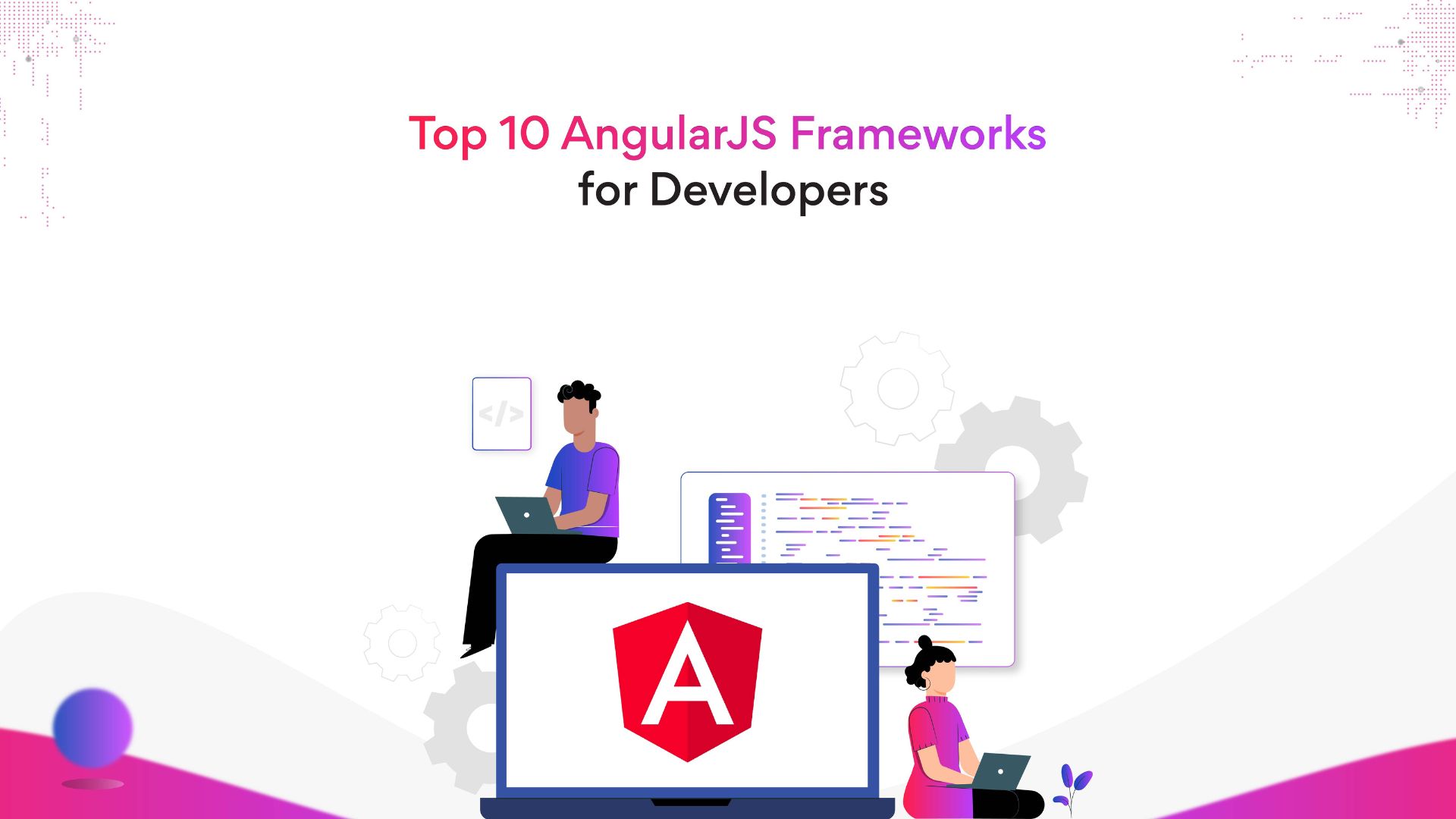 AngularJS is a structural framework that uses JavaScript programming language. AngularJS is an open-source front-end development tool, created and maintained by Google. AngularJS is useful for testing and developing client-side applications.

Here are the top 10 AngularJS frameworks used by developers:

Which AngularJS framework is the best for you?

AngularJS continues to be one of the most popular JavaScript frameworks that are currently used by major companies across the globe. Though Angular is an upgrade from AngularJS, many organizations continue to use AngularJS even today. AngularJS developers continue to be in demand for developing applications on the AngularJS legacy systems.

Are you an AngularJS developer seeking AngularJS jobs? Do you want a high-growth, high-paying remote software job with a US-based company? Try Turing! Turing can help you supercharge your career as a remote AngularJS developer. For more information, click on the ‘Apply for Jobs’ button below.