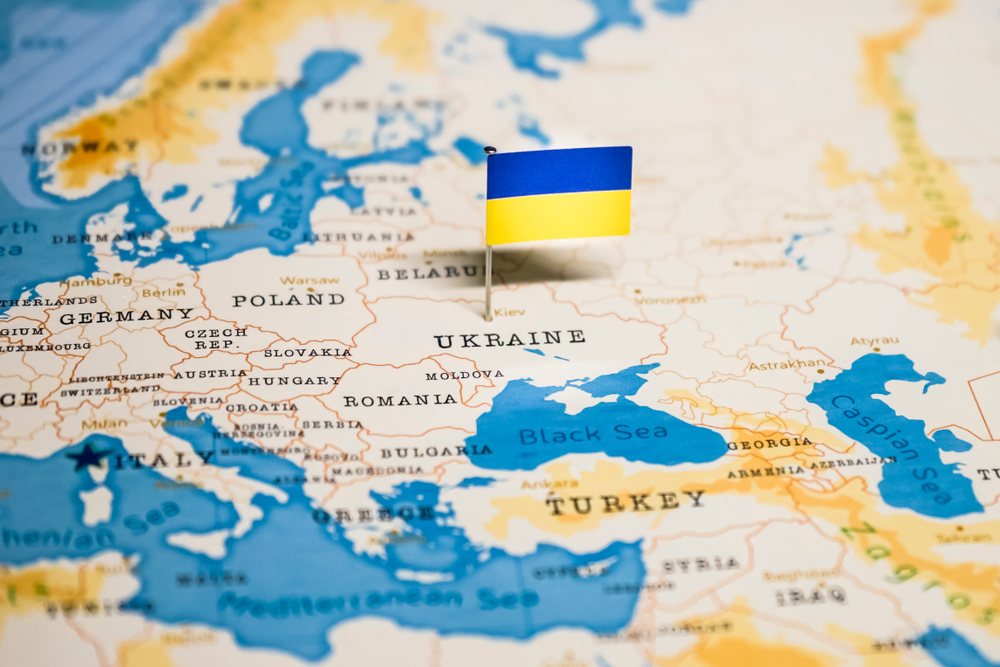 Grand View Research recently estimated the worldwide software and services market share at $389.86 billion. The study also found that the market will rise at a CAGR of 11.3 percent for the next eight years.

The growing need for business process automation across multiple industries such as transportation, retail, healthcare, and manufacturing is one of the key reasons driving this high growth rate.

Many big tech companies and small firms are outsourcing software products and software developers from developing countries like India, Poland, Brazil, and Ukraine to satiate this growth.

Why Ukraine? Why do big techs like Microsoft, Samsung, and Apple outsource IT to Ukraine? And how did Ukraine get to fifth place in the world for IT outsourcing and recently surpassed $5 billion in IT services exports?

In this post, we’ll look at what makes Ukrainian developers unique and the advantages they can bring to your company.

Note: Turing stands in solidarity with all those impacted by the unprovoked war. We stand united in the name of peace.

In the face of the pandemic, the demand for Ukrainian software developers increased by 20.4 percent, surpassing the $5 billion mark for the first time.

In addition, Ukraine’s software developer industry grew by 25 percent to 30 percent per year in the last decade.

Why? Well, because of the following advantages.

Ukrainian candidates make great software developers because of their engineering expertise and technical knowledge. As a result, IT outsourcing in Ukraine has taken a considerable step forward in recent years, attracting clients worldwide.

Do you wish to hire Silicon Valley-caliber developers? Visit Turing.com. We will assist you in finding the best people for your project. Our AI-backed Intelligent Talent Cloud helps businesses source, vet, match, and manage the world’s best software developers remotely.