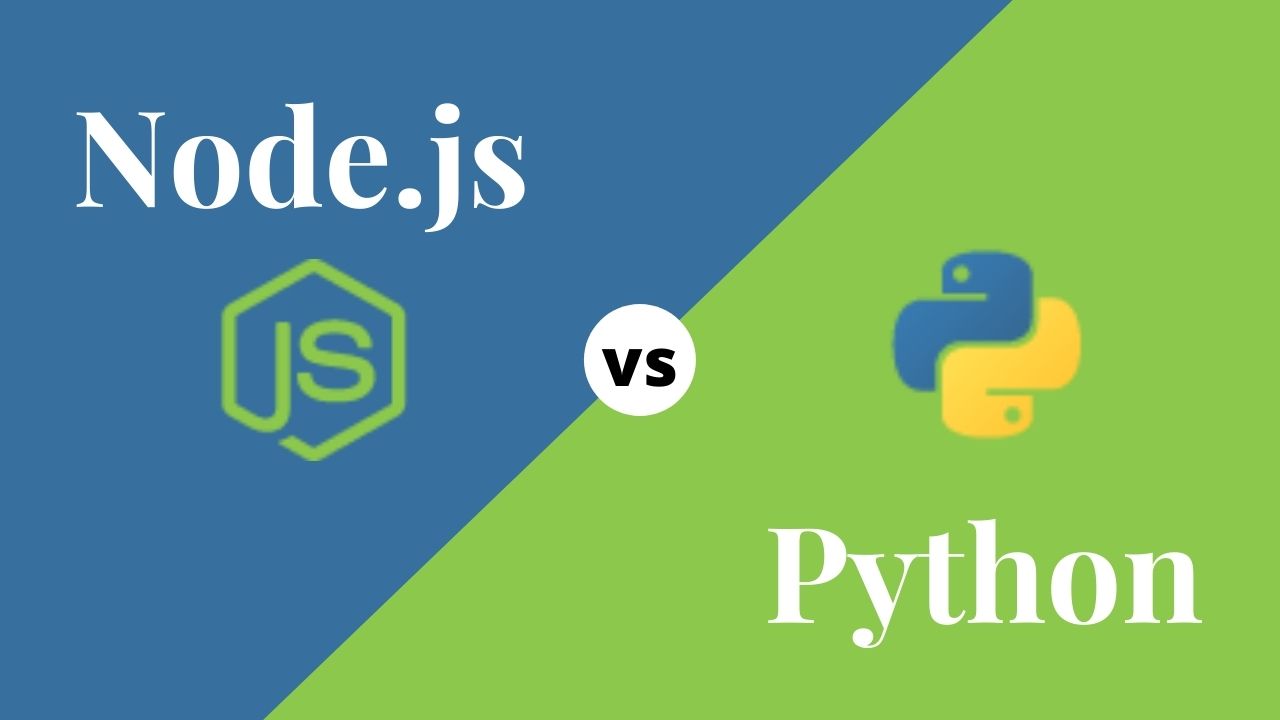 Node.JS vs. Python: What Should You Choose?

The server-side or backend of an application is the core foundation of any project. It is this foundation that supports the client-side, user-facing elements of a web application. And thus, picking the right backend technology can be a gamechanger when building high-performance applications. This post compares two of the most sought-after backend technologies, Node.js vs Python, to help you make an informed decision while picking one for your project.

Node.js is an open-source, JavaScript runtime environment that runs on Chrome’s V8 engine and executes code outside the client’s web browser.

It is a cross-platform and asynchronous event-driven environment designed to build fast and scalable network applications. Node JS developers make optimal use of this technology for server-side programming and performing non-blocking I/O operations.

Python is an interpreted, high-level, general-purpose programming language with dynamic semantics. It is widely used for backend development and follows an object-oriented approach.

Python developers are responsible for building the backend of the web, mobile, and desktop applications.

Node.JS vs Python: Comparing the pros, cons, and use cases 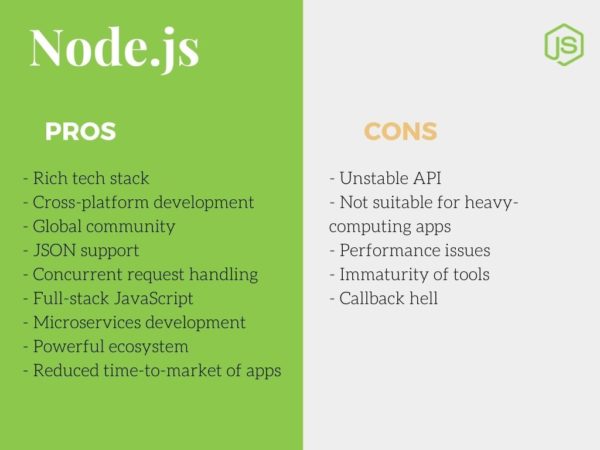 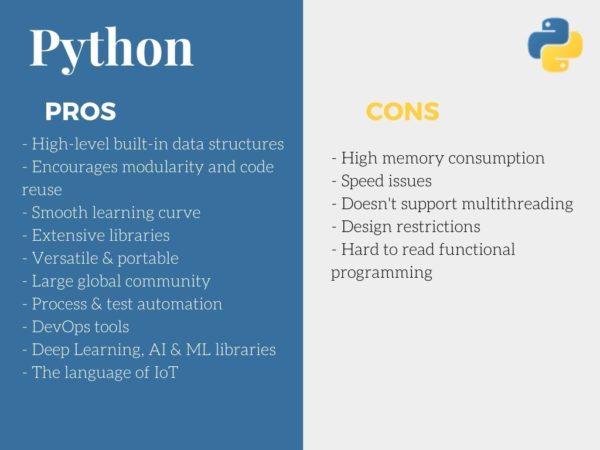 Node.JS vs Python: Which one’s the best for your project?

Understanding the functional requirements is one of the most critical factors that determine the success of your project.

Once those are clear, you can use these criteria to decide which backend technology fits your project best:

Choosing between Node.js and Python can be overwhelming, especially when developing a full-flagged product instead of a side project. However, both these languages have their own set of advantages and disadvantages.

And thus, the goal of the project and the developer’s competence are the two most essential factors that you should consider when deciding on a technology for the development process.

Turing is a deep jobs platform that allows companies to source skilled and experienced engineers planet-wide.

You’ll have access to a talent pool of the top 1% of 1M talented and experienced developers with strong technical and communication skills who can work according to your requirements.

Additionally, Turing’s tried-and-tested vetting process evaluates developers to a Silicon Valley standard allowing you to have your pick of qualified software developers without sucking up all of your engineering team’s time.