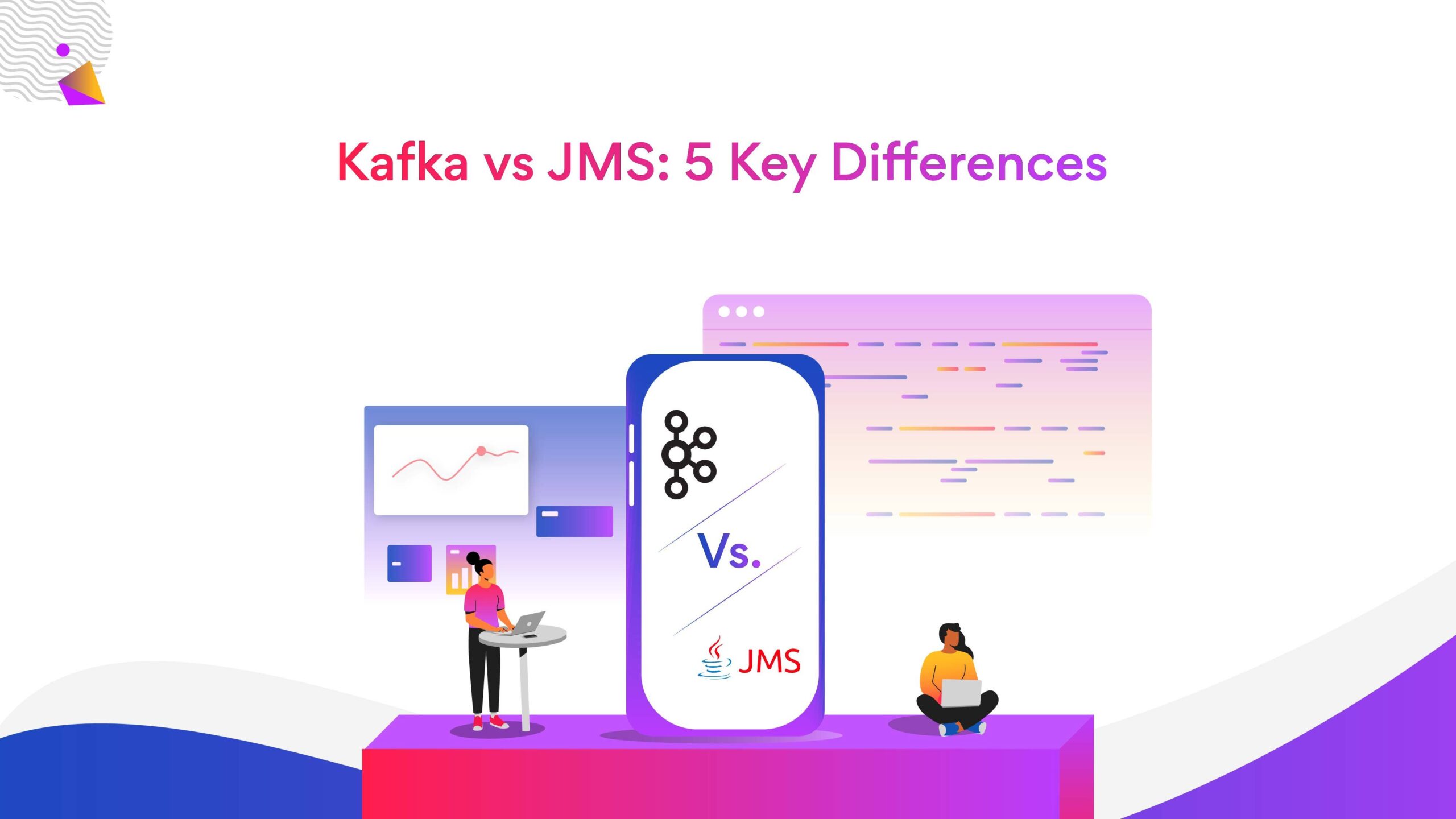 What is Apache Kafka? What is JMS used for? Is there a difference between JMS topic and queue? Is Kafka a database? Is JMS part of Java?

This post will help you answer all these questions. Let’s get started.

Read on to find the key differences between these message brokering systems.

What is Apache Kafka?

Apache Kafka is a distributed streaming system that enables you to pass messages from one point to another. Kafka maintains a stream of records within a cluster of servers, offering a robust logging mechanism for distributed systems. Kafka helps users publish and subscribe to streams of records, process records in real-time, and store streams of records. With Apache Kafka, developers can create streaming data applications and pipelines. 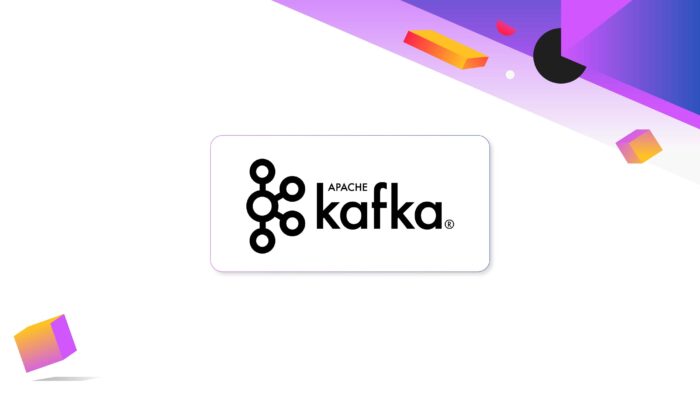 Java Message Service or JMS is an API that facilitates communication between Java-based applications and other software components. JMS comes with pre-defined messaging protocols that support the Java programming language. The messaging standard allows users to create, send, receive and read messages between computers in a network. With JMS, developers can make software applications written in different programming languages talk to each other. 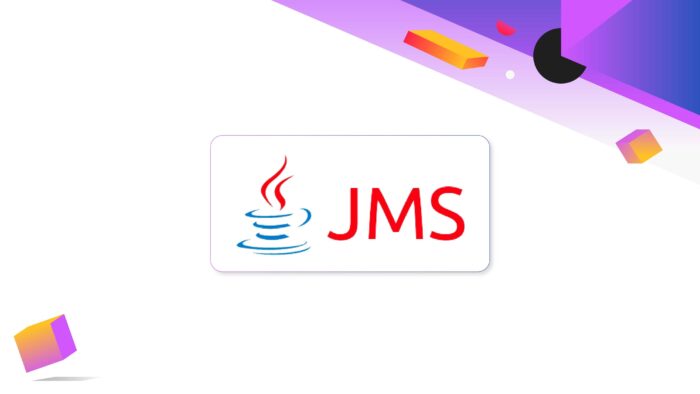 Here are the key differences between Kafka and JMS.

Differences between Apache Kafka and JMS 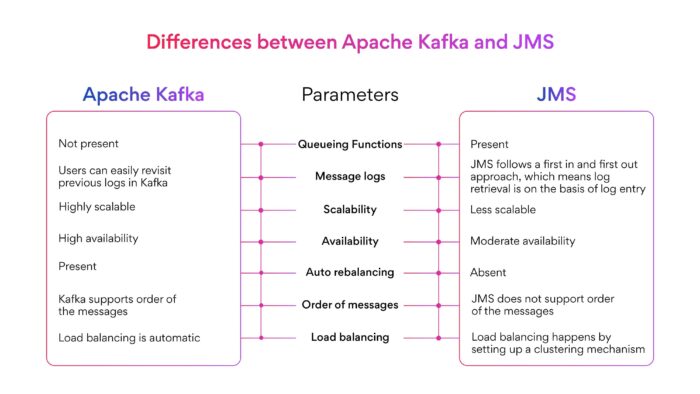 Comparison between Kafka and JMS

JMS is ideal for communication with systems that utilize multi-node clusters whereas Kafka is more suitable for handling large volumes of data. Software developers must choose between Kafka and JMS as per the project requirement and size. Also, they must check out the unique features of both message brokering systems.

Are you an experienced software developer looking for a job?

What are the components of JMS?

What are the main components of Kafka?

What is the difference between queue and topic in JMS?