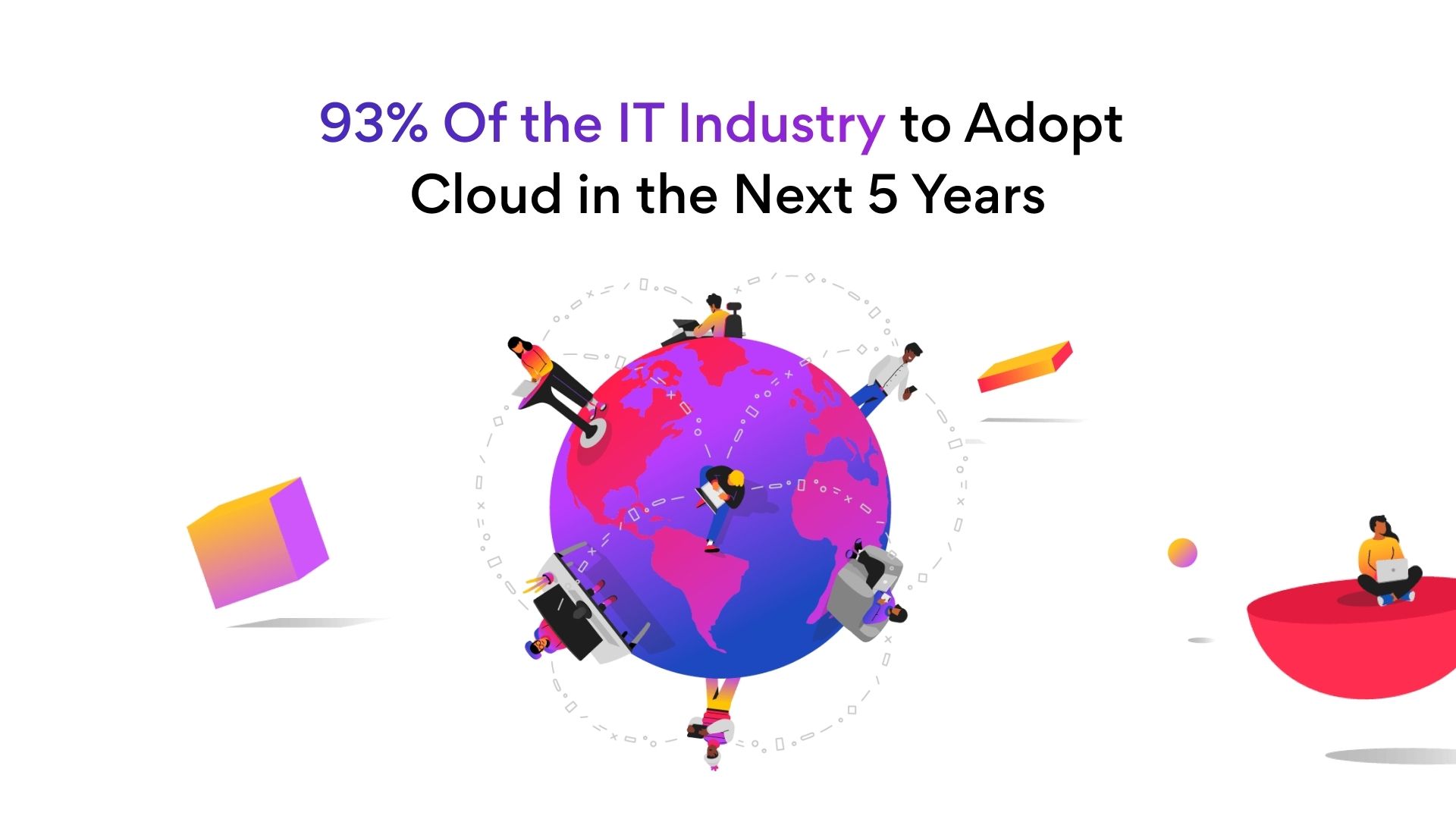 According to a recent survey conducted by HornetSecurity, a leading cloud security company, the IT industry will witness a huge shift towards cloud tech in the coming years. The company conducted the survey across the globe with over 900 respondents. The survey delved into the adoption of cloud tech, ease of hybrid cloud adoption, and the challenges that the industry faces in this adoption.

Let’s take a look at the key takeaways from the survey:

What are the challenges that cloud tech adoption has to face?

Below are the major concerns when it comes to the adoption of cloud tech:

Even though some major concerns can prevent companies from switching to a complete cloud model, the adoption of a hybrid cloud model seems to be a lot more feasible. And with the right set of engineers and developers, companies can ensure a smooth migration to a cloud-based technology from an on-premise setup.

Article Name
93% Of the IT Industry to Adopt Cloud Tech in the Next 5 Years
Description
Out of the 900 respondents for the cloud tech adoption survey, 67% stated that the hybrid cloud tech model is a permanent solution for the future. Here's more!
Author
Ritvik Gupta
Ritvik Gupta
Ritvik is a copywriter and content writer who has worked with fast-scaling startups such as GoMechanic and Pitstop. He runs his own automotive blog as well.
Related Blog Posts
Comments