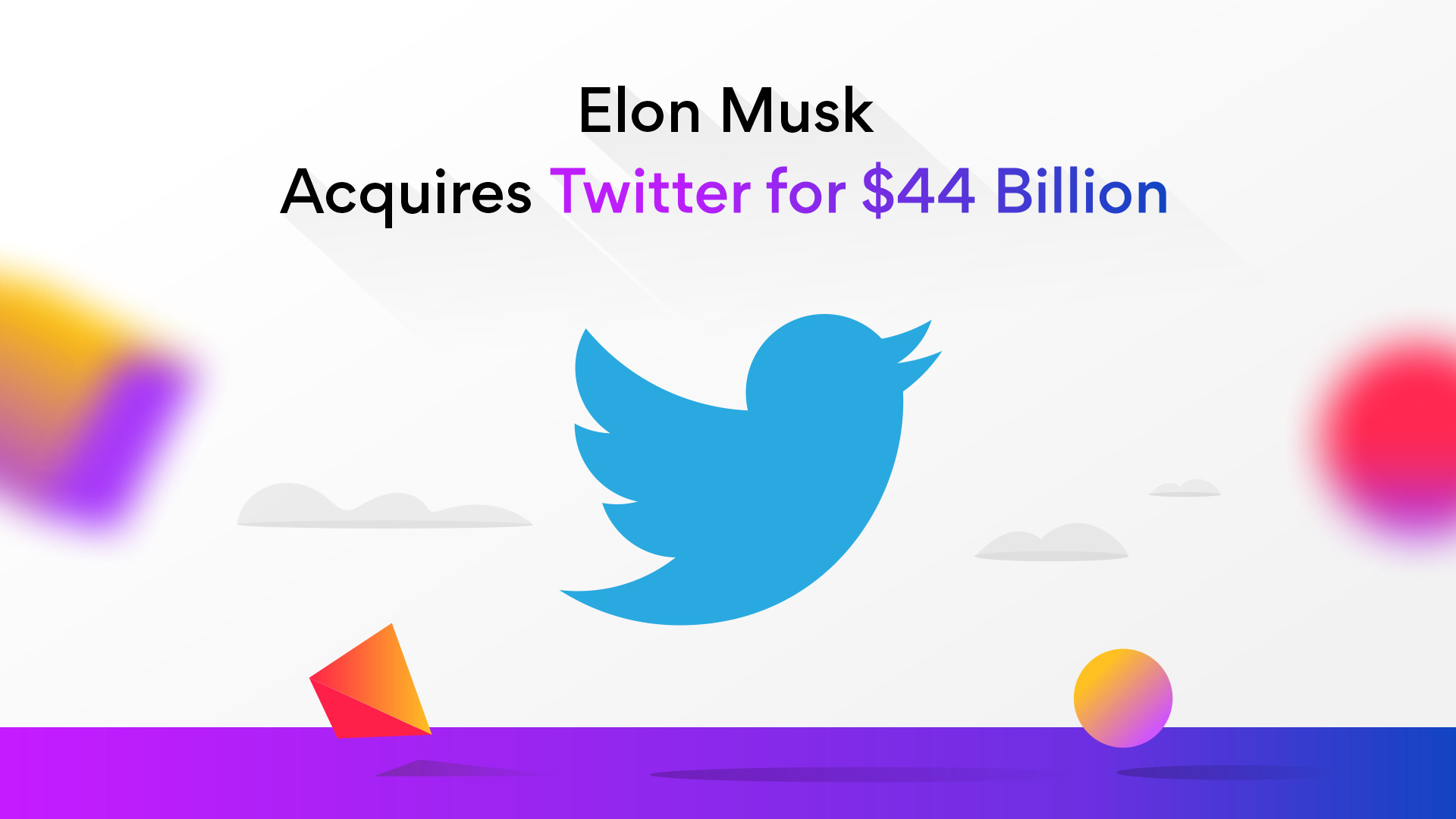 Answering all these questions, Twitter announced that it would accept the buyout in exchange for $44 billion, giving Elon Musk total control of the company. Musk purchased the company at $54.20 a share.

According to Wall Street Journal, Musk met “several company shareholders privately to extol the virtues of his proposal” and made several calls to them to push for his case.

“Free speech is the bedrock of a functioning democracy, and Twitter is the digital town square where all vital matters to the future of humanity are debated,” said Musk in a statement included with the press release.

“I want to make Twitter better than ever by improving the product with new features, making the algorithms open source. It will increase trust, defeat the spambots, and authenticate all humans,” he further added.

Twitter CEO Parag Agrawal also appreciated the deal in the press release. “Twitter has relevance and purpose that impacts the entire world. I am deeply proud of our team members and inspired by the work that has never been more important,” Agrawal said in an accompanying statement.

The transaction, which the Twitter Board has unanimously approved, is expected to close by this year’s end, subject to Twitter stockholders’ approval.

Under the stated terms of the agreement, Twitter stockholders will receive $54.20 in cash for each share of Twitter common stock upon closing the proposed transaction. The buying price represents a 38 percent premium to Twitter’s closing stock price on April 1, 2022, the last trading day before Musk disclosed his 9.2 percent stake in Twitter.

Musk shared that he was concerned about the company’s stringent content moderation procedures. He stated that this moderation threatened free speech on a platform that has grown critical of politics and government. Twitter has about 7000 employees—most of them engaged in content moderation and software development.

Experts note that Musk is right to target Twitter if he aims to make an impact on public discourse. However, Twitter employees expressed mixed reactions to the buyout.

Are you an engineering leader looking to spin up your engineering dream team in the cloud? Try Turing. Get access to the top 1% from a talent pool of 1.2 million with just a push of a button.