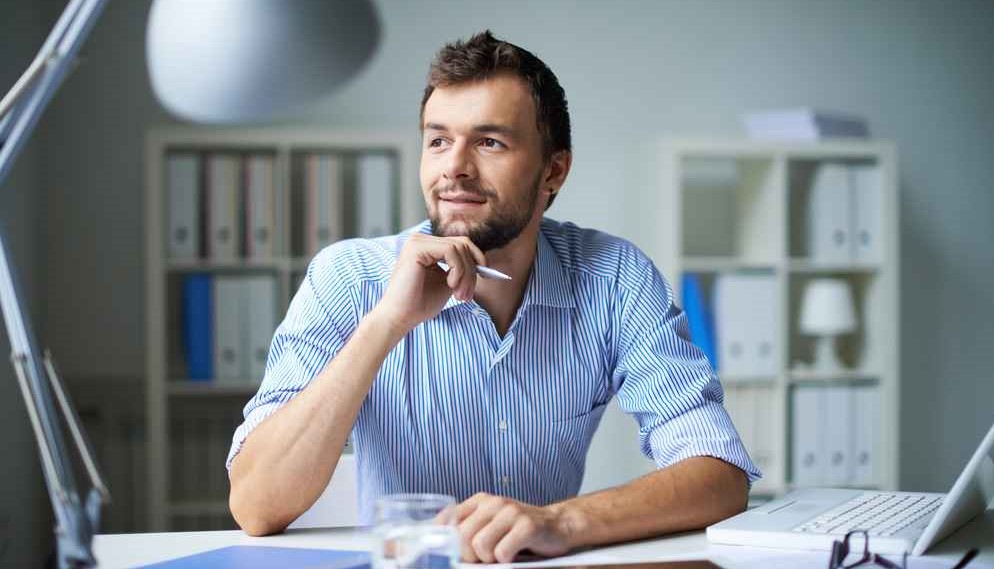 Azure vs AWS: Which is Better?

Microsoft Azure and Amazon Web Services (AWS) have more in common with superheroes than one might think. Cloud storage firms affect millions of lives, and they continuously work to improve the world.

In the battle of Azure vs AWS, both are superheroes in their own rights, but who sits at the throne? Let’s find out.

Azure vs AWS: An Overview

With 33 percent of the global market share in public cloud services, AWS leads the pack, followed by Azure with 13 percent, and Google Cloud with 6 percent, reported the Synergy Research Group.

Yet, AWS is the largest cloud computing platform in the world, with more than a million customers, two million servers, hundred-thousand weather-forecasting computer cores, and more than ten billion dollars in annual revenue.

More than 40 percent of Azure’s revenue comes from start-ups and ISVs, where Azure is clearly dominating AWS cloud services. 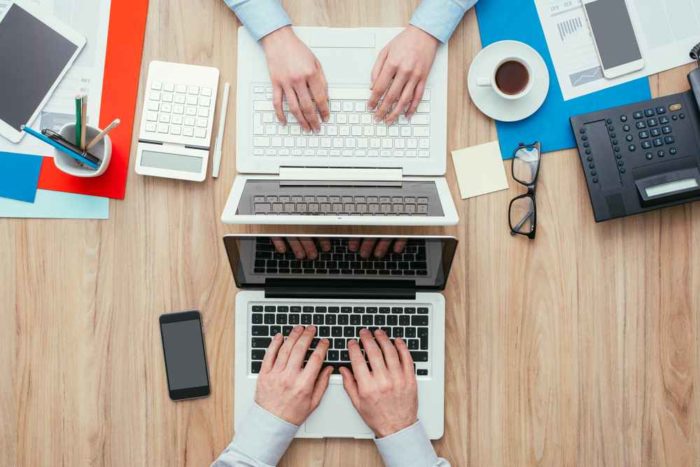 Azure vs AWS: Who Wins?

Once the features of both these platforms are apparent, the final decision boils down to pricing.

For quite some time, the rates for these platforms have been low due to increased competition among cloud service providers.

AWS instances are available for purchase based on the following models:

On the other hand, Microsoft Azure offers short-term commitments to its users, allowing them to choose between prepaid or monthly retainer fees.

Both AWS and Azure technologies have contributed tremendously to cloud storage, web development, and SaaS systems.

NASA, for example, has leveraged the AWS platform to make its massive repository of photographs, movies, and audio data easily discoverable in a single centralized location, allowing users to view distant galaxies. People in Need, a non-profit group, uses AWS to scale an early warning system that alerts roughly 400,000 people in Cambodia when floods are imminent. Not only has this technology saved hundreds of lives, but it also provides a cost-effective solution that may benefit other risk-prone areas.

The Azure IoT Suite was utilized to construct the Weka Smart Fridge, which keeps immunizations safe. This technology has aided non-profit medical organizations in ensuring that their immunizations reach people who would otherwise be unable to receive them. Azure is also being utilized to identify solutions to the world’s impending freshwater shortage. For example, Nalco Water, Ecolab’s main water operations business, employs cloud computing and advanced analytics to build solutions to assist organizations in reusing and recycling water, thanks to their partnership with Microsoft Azure.

These are just a few examples of the services and capabilities of these platforms. There are numerous other uses, which are impossible to list in this brief blog. 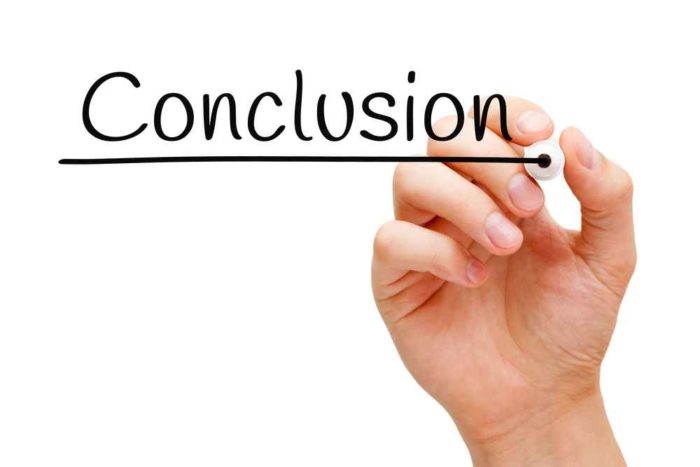 So, given everything we’ve discussed so far, is one cloud service provider superior to the other? Well, you can be the judge of that. However, the market share should not be the only deciding factor when selecting a cloud provider for your project. There are many other parameters to consider. And so, your final pick should be based on your project’s needs and how the findings of the above Azure vs AWS comparison correspond with those needs.

But we understand that picking your best bet out of the two is daunting. Turing can make this task easier for you. You can hire senior, pre-vetted cloud architects and software professionals at the “Push of a button” with Turing. Access a talent pool of the top 1% of 700K+ developers who work in your time zone. There’s no risk. Turing offers a free two-week trial period to ensure your developers deliver to your standards.

Article Name
Azure vs AWS: Which one is better for your business?
Description
They both offer broad capabilities, services, and tools, but which is better for your business? Here ends your search for the Azure vs AWS battle.
Ankit Sahu
Ankit is a writer and editor who has contributed his expertise to Govt of India, Reebok, Abbott, TimesPro, Chitale Bandhu, InsideAIML, Kolte Patil Dev., etc.
Related Blog Posts
Comments