Ellie Chio is a Senior Engineering Manager leading the Growth, CustomerFlow and Communications org in Turing. She brings in extensive experience from her 15+ years past as a founder, a founding engineer and a seasoned engineering manager from Google Brain, Research, Ads, YouTube, WebSearch, etc in Google. 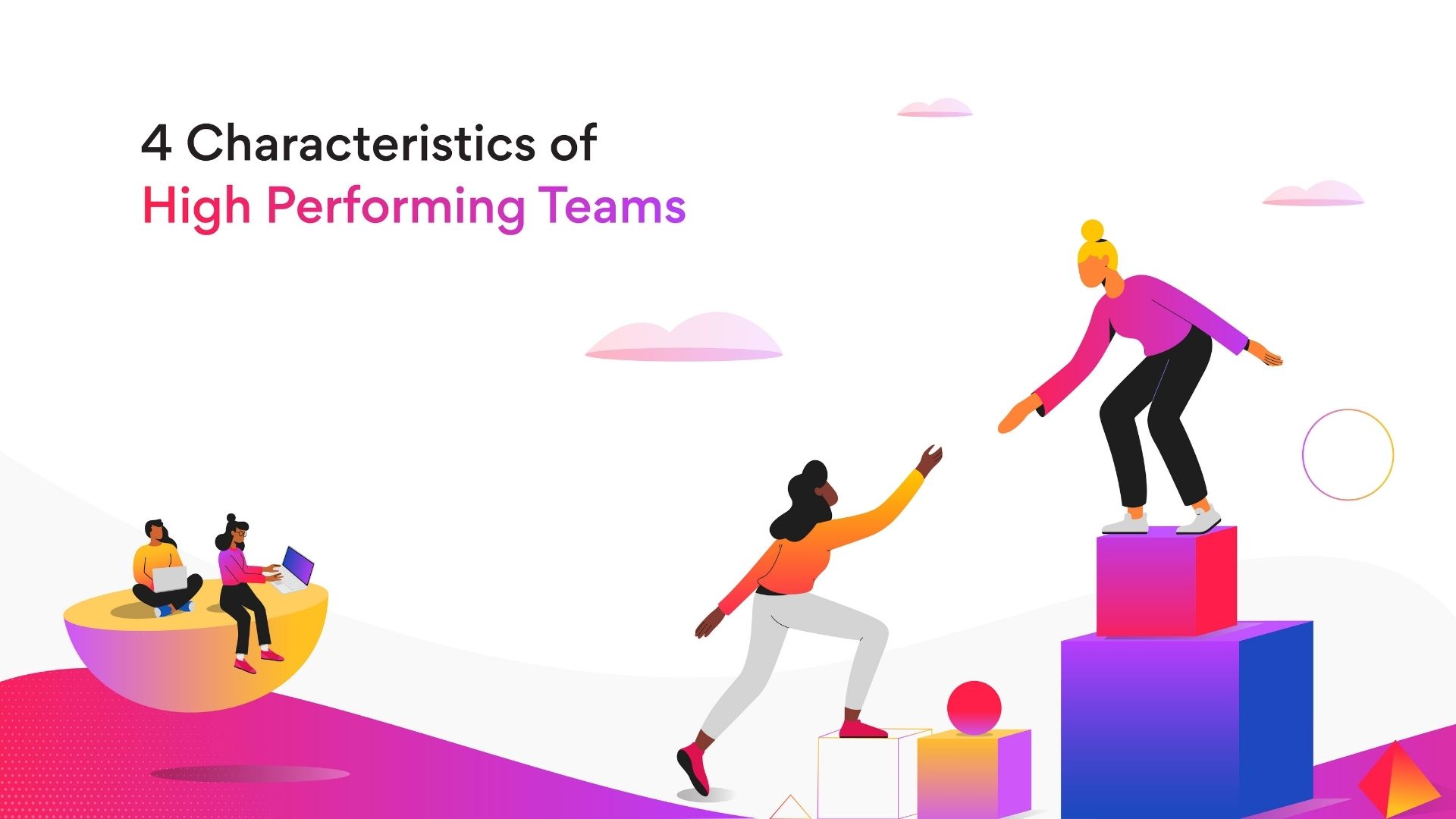 4 Qualities of High Performing Teams You Must Know!

High-performing teams pursue excellence through shared goals, open communication, clear expectations, and a strong sense of accountability among their members.

However, building a high-performing team needs more than just putting together a group of talented people with the right skills—it requires careful development of some unique characteristics and behaviors.

What defines a high-performing team?

A high-performing team is an autonomous team that delivers measurable high-standards results relevant to the company’s key strategic initiatives in a timely and sustainable manner.

What are the four qualities of a high-performing team? 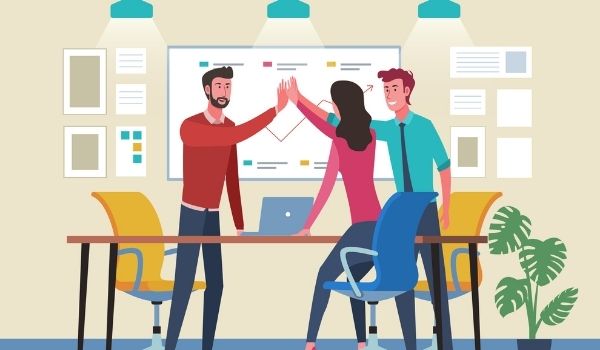 What are the four qualities of a high-performing team?

Read also: How to Build a Software Development Team Structure

High-performing teams comprise groups of results-focused individuals with specialized expertise and skills who deliver consistently superior output. When you bring together and nurture the right mix of people, skillsets, and experience, the payoff will always be worth it.

But remember, building a high-performing team is like running a marathon, not a sprint. Think of it as a continuous, iterative process rather than a one-off task.

Are you an engineering leader looking to spin up a high-performing engineering team in the cloud? Try Turing. Turing’s Intelligent Talent Cloud can help you hire experienced, pre-vetted, Silicon Valley-caliber engineers at unbeatable prices in just 3-5 days!