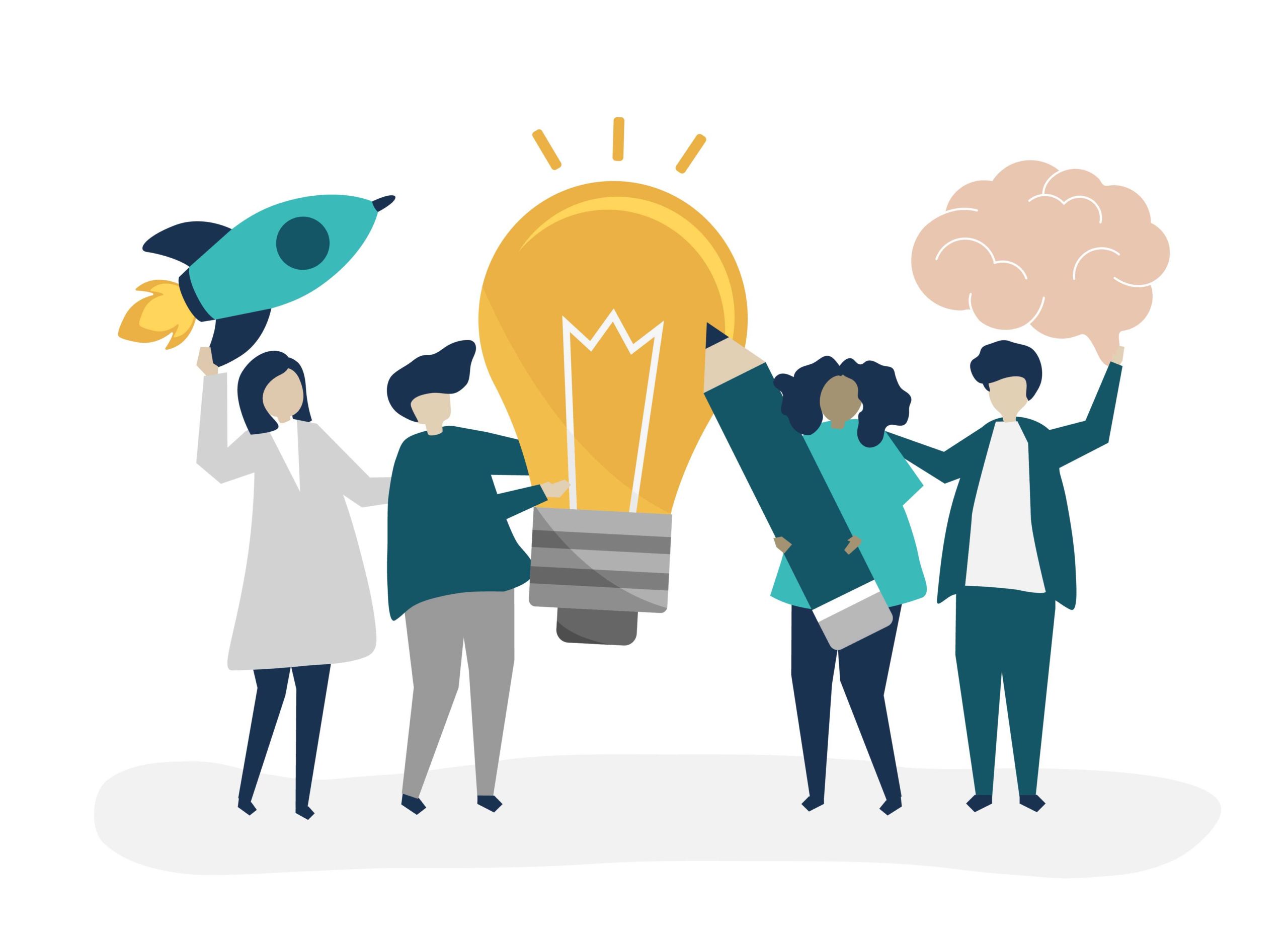 Amazon’s success story and customer-centric approach are well known.  Colin Bryar, former Amazon VP, and Bill Carr, ex-Amazon VP of digital media, dive deeper into the pillars of Amazon’s success in their book, ‘Working Backwards.’ The book reveals that the e-commerce giant’s success cannot be credited to a single practice but to the system that Jeff Bezos and the leadership team have created along the way.

If you want to build a product that is not your core business, you cannot just brainstorm a quick idea and put it out for the public. For example, AWS grossed $10billion in just four years, but it took around 18 months before engineers started working on codes. According to Carr: “More so than most companies, Amazon thinks about creating value for customers, focusing specifically on how they can create unique and distinct products.”

Colin adds: “Moving fast isn’t about moving quickly, throwing stuff over the fence, or launching it in an app to see how it sticks. Instead, stopping to think about the value you’re trying to create for the customer and the problem you’re trying to solve is essential, especially when you’re moving into a brand-new area.”

If you are building a company or as Bryar likes to call it, the invention machine, you need to analyze what your customer needs and if your product will be of value to them.

Focus on what customers want and not what you can provide

Most business schools teach how to build a business around your skillset. But Amazon takes a different approach.

The organization had $5 billion in revenue back in 2004. Despite the massive figure, Bezos invested in digital media, seeing iPods’ growing popularity. In addition to this, he pulled Carr and his boss, Steve Kessel, off the physical media business and instructed them to focus on digital media.

This management decision led to the birth of the Kindle. The device was not outsourced but built in-house. The device solved a critical problem: easy access to e-books. It took three years for Kindle to launch, but over time, Kindle became a go-to device for book readers with a collection of more than a million books.

Amazon believes in being stubborn on the mission but flexible on the details. The company has an approach of single-threaded leadership. The system suggests that a person responsible for one product should not have to worry about anything else.

One example of this approach in action is Amazon Prime. Jeff Wilke, former CEO, Amazon, made one of his strongest VPs step down from a huge role in operations to focus solely on Prime. After this change, the whole team was in place, the team finalized the product, and launched the program in just a matter of months.

Start from the end

Usually, companies brainstorm on an idea, make mockups, test the products, and launch it to the public. This process can have two outcomes: The product can be a huge success or a dud failure.

Amazon believes in the building by working backward. Rather than spending time conceptualizing a product, it starts with the customer. The team drafts a series of press releases, conducts surveys, evaluates the responses, and builds the product around the answers. Then, they create a roadmap and assign tasks accordingly.

Similarly, Amazon emphasizes spotting the potential hurdles earlier in the development process. Bryar says that it’s much cheaper to address a set of questions upfront than to counter the issues at the production stage.

He lists down a few questions that leaders should ask themselves before starting on a new product:

Bryar reveals: “When we ran into an issue or a problem, Bezos would always ask, ‘Do we have a mechanism in place, so it doesn’t happen again?” And hence, Amazon builds mechanisms to overcome challenges. It uses the ‘5 Whys’ method to find the root cause of the problem, just like Toyota.

According to the method, it usually takes five ‘Whys’ to reach the root cause of an issue. Then, when a counter-measure becomes apparent, you follow it through to prevent the issue from recurring. Finally, leaders can go a step further using a sixth, seventh, or even eighth ‘why’ if the problem is too complex.

Another mechanism that the organization borrowed from Toyota is the ‘Andon Cord.’ This method consists of a pull cord that workers can activate to stop the production and warn management in case of a significant issue. Similarly, if multiple customers face the same problem with the same product, Amazon pulls the Andon Cord on the product until they fix the problem.

In addition to this, Amazon believes in measuring the metrics that matter. To boost output, the organization closely monitors customer satisfaction, average delivery time, number of orders, new items in stock, etc.

The e-commerce giant has launched various products since its inception, all of them highly successful. Leaders often look at the bigger picture when growing a company. However, the executives at Amazon prefer diving deep into the details of the business. As Bryar says, “Deep diving is not micromanaging – it’s staying on the top of the details of your business.” And thus, Amazon keeps its horizontal array of businesses afloat using its own set of carefully curated strategies.

Excellent engineers are intrinsic to incredible inventions. Are you looking to hire skilled software developers to scale your team? Try Turing. Turing is an automated platform that lets companies “push a button” to hire senior, pre-vetted remote software developers. Firms can hire from a talent pool of 700K+ developers with strong technical and communication skills who work in their time zone.

Article Name
Amazon’s Leadership Principles for Building an Invention Machine
Description
Amazon explains how it drives invention through its leadership principles: single-threaded leadership, working backward, and uniform mechanisms.
Ritvik Gupta
Ritvik is a copywriter and content writer who has worked with fast-scaling startups such as GoMechanic and Pitstop. He runs his own automotive blog as well.
Related Blog Posts
Comments