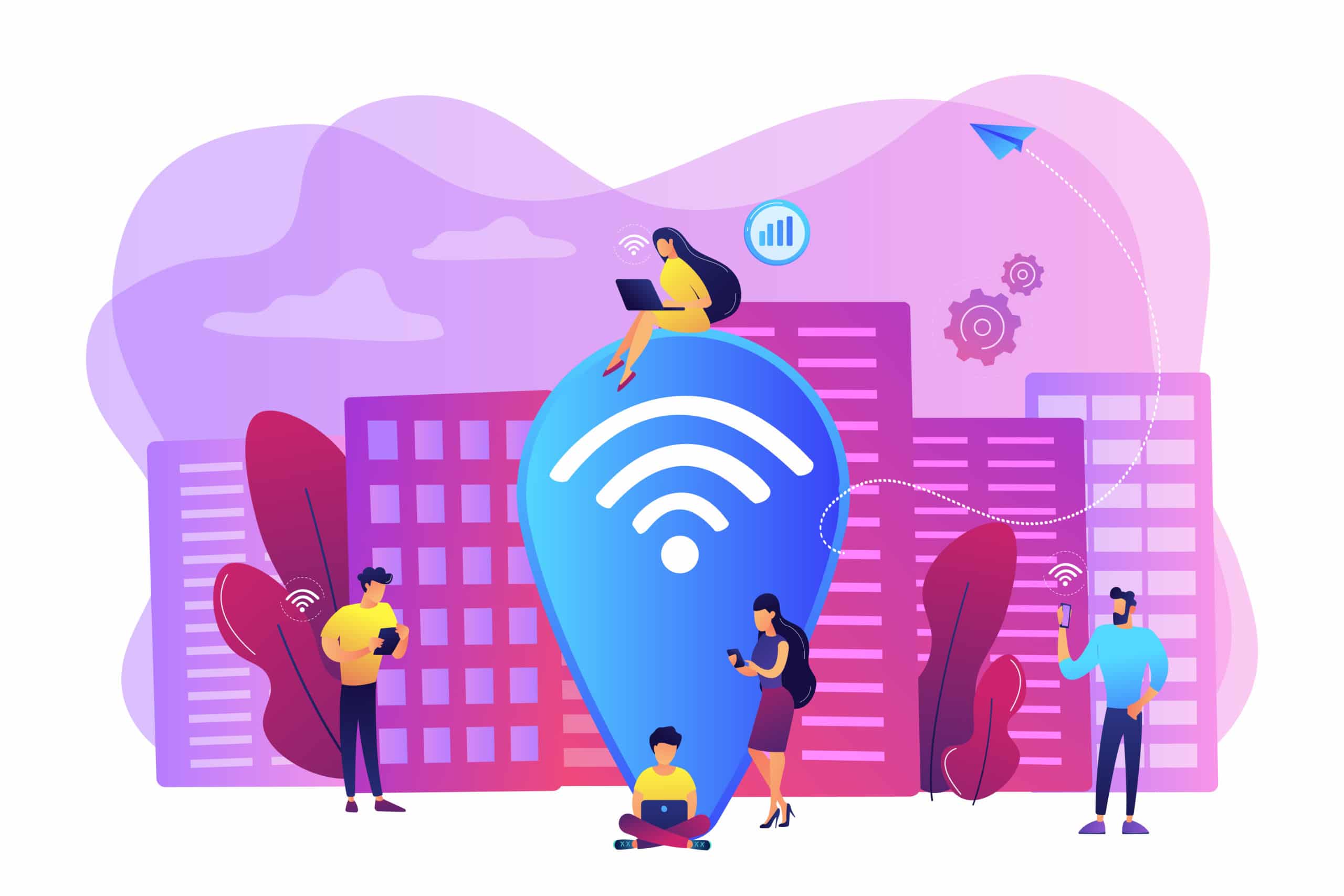 For Employers ● The Future of Work

As part of the American Jobs Plan, the Biden Administration announced a billion-dollar investment in broadband infrastructure, which will have significant implications on the future of work; the investment could help solve the tech talent shortage problem, train the next generation of tech workers, and create diverse pools of talent.

Here’s a breakdown of its principal implications for tech companies and workforces:

An investment in broadband could solve the tech talent shortage

Presently, tech jobs are abundant: Interviews for technical roles grew by 106 percent since the start of the pandemic. While the growth rate for other roles is 4 percent, demand for software developers is slated to grow by 22 percent. Sixty-one percent of HR professionals worry about meeting this demand with talented candidates.

However, almost a quarter of American adults—disproportionately residents of rural areas—lack high-speed broadband connections at home, preventing them from joining the remote workforce. A billion-dollar investment in broadband access for every American could change that.

The proposal will allocate an additional $48 billion for in-demand skill training, such as STEM training. For instance, the initiative will fund computer science courses for high-schoolers and community college-goers. It will similarly train tech workers who would traditionally find such programs inaccessible, thereby expanding the talent pool to keep pace with growing demand.

In parallel, tech companies should revamp vetting systems based on academic merit and hire from non-traditional programs, such as those the American Jobs Plan would fund. To that end, Google and Apple are already changing the paradigm by removing college degree requirements for certain jobs.

The growing digital divide in the U.S. is depriving many low-income and underserved families of internet access. For example: in California, 25 percent of students—disproportionately Black, Latinx, or Native American–can’t attend remote school because they lack internet access. An investment in broadband infrastructure will bridge this divide and enable underserved Americans of all backgrounds to be part of the remote tech workforce.

In this manner, significant investment in broadband infrastructure and technical training could create larger, more diverse talent pools for firms to hire from.

How can the Biden government work around the proposal?

Merely providing a billion dollars to this cause won’t be enough. The Biden government will have to go extra bounds to ensure that every remote place in America can get internet services. The government will also have to see that the prices are slashed in areas where the internet is too expensive. The Biden government will also have to work with the service providers to boost connectivity around the country.
Another way to enhance the connectivity is to fund municipalities that are willing to build the infrastructure for the network. The initial costs for such projects are usually very high, which hinders the progress of internet connectivity in rural areas. Such grants can boost local rural communities.
The Biden government can overcome this digital divide by examining all the available options and working with local municipalities and new wireless network operators. Allowing new service providers is the key to boosting the competition, reducing the prices, and expanding the coverage beyond the current network.

Read about the proposal in detail.

Recently a number of fast-growing companies have begun to attack the tech talent shortage problem with novel solutions to help companies find people with specific skills. For instance, Turing.com enables companies to hire from a large, diverse global talent pool of top 1% of 700K+ senior, pre-vetted developers with strong technical and communication skills. Firms can hire across 100+ skill-sets such as React, Node.js, Python, AWS, Java, among many others. Finding talented candidates to fill critical roles is no longer a challenge for employers. 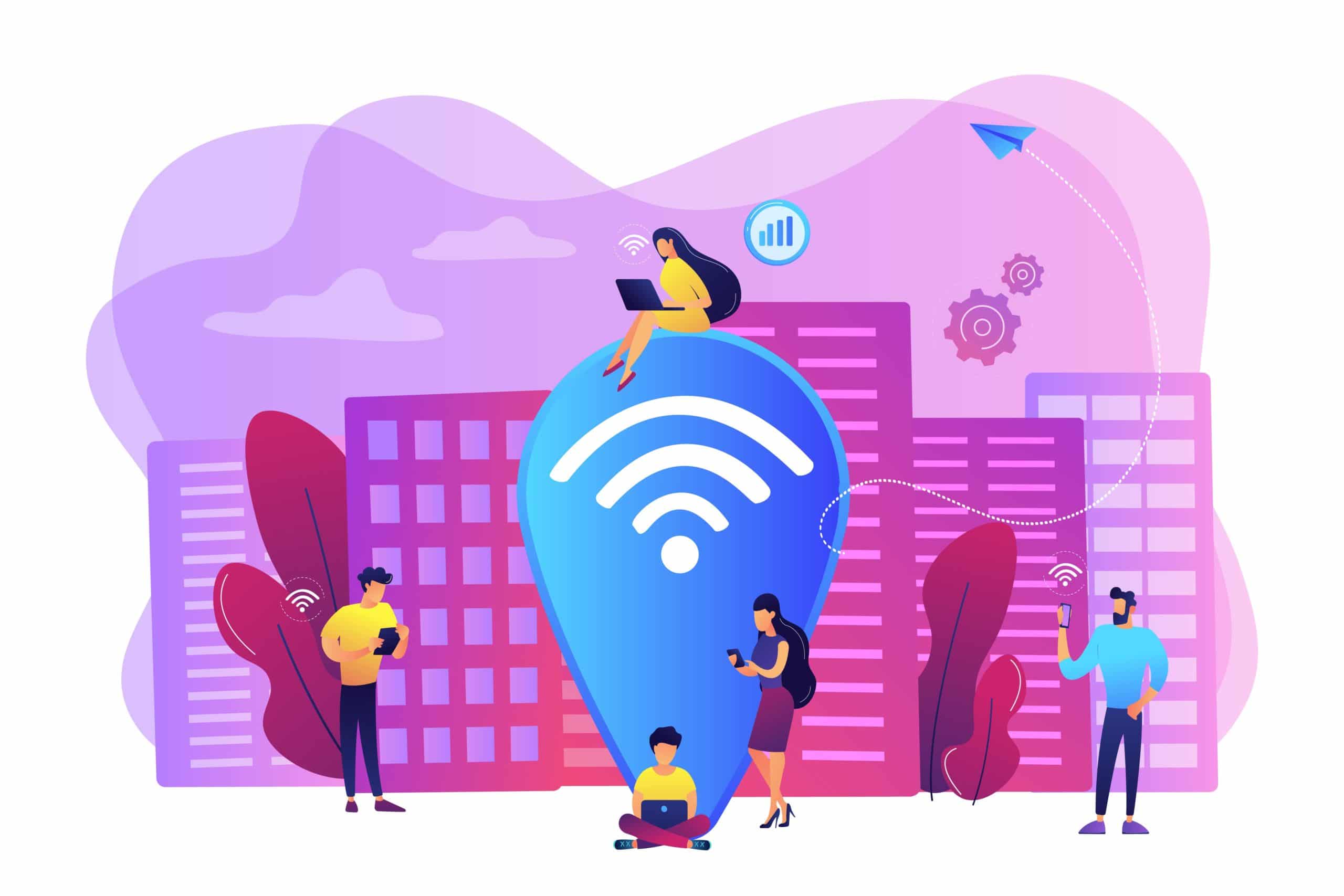 Article Name
$100bn Federal Broadband Investment May Alter the Future of Work
Description
The American Jobs Plan will have implications on the future of work like better access to talent for tech companies & a rise in skill training for tech workers.
Ashwin Dua
Ashwin is a content writer who has written several content types and has worked with clients like IRCTC, Hero Cycles, and Fortis Healthcare, among others.
Related Blog Posts
Comments