The Ultimate Guide to Hiring iPhone App Developer in 2023 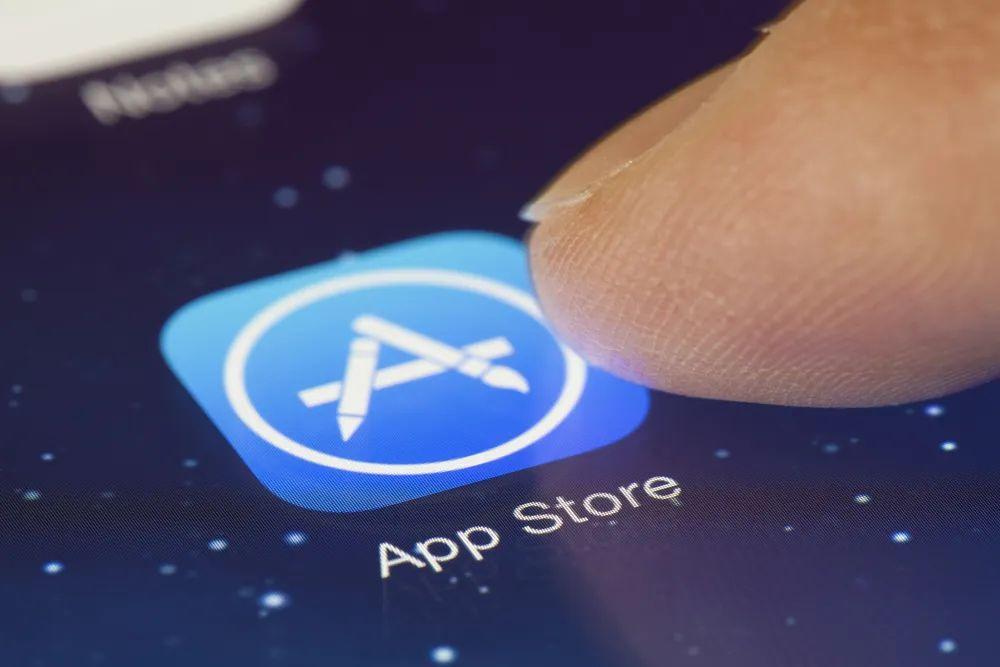 Mobile-first approach is the tenet of progressive development which has led to fierce competition among companies to hire highly skilled and experienced iPhone app developers to be a part of their engineering team. Notwithstanding the millions of software developers across the globe, finding the right talent is challenging. You have to spend a significant amount of time hiring iPhone app developers who meet all the requirements. Nevertheless, you can make it simple if you follow a structured process.

In order to simplify your hiring process, we have created this resource to help you find the most suitable iPhone app developer for your next project.

Clearly, Apple's iOS fanbase is extremely loyal and devoted to the company. Customers actively use and willingly pay for all company offerings. As a result, development for this platform will remain relevant for a long time, and the need for iOS app developers will grow tremendously.

What does an iPhone app developer do?

As you may be aware, Apple is currently in its zenith, having established itself as the ultimate platform, with macOS, iOS, watchOS, and tvOS being used by hundreds of millions of people worldwide. And, if you've done any competition study or market research, you've probably seen that many of your potential clients are Apple users. As a result, it's understandable that you'd like to get involved with an iOS app creation.

All Apple devices, including iPhones, iPods, Mac laptops, and iPod Touch operate on iOS. Apple makes it easy to create apps for their devices by providing various tools and resources. As a result, iPhone app developers can easily program in native languages like Swift or Objective-C, the only languages iOS apps support.

With these tools, iPhone app developers can create, test, and modify apps for devices running Apple's operating system, all while adhering to the company's goals and standards.

When it comes to iPhone app developers, there are three major levels of skill to consider - junior, middle, and senior. The fundamental distinctions between these three stages are based on how much experience & expertise a developer has with various projects.

Who is a junior-level iPhone app developer?

When it comes to iPhone app developers, these are the least experienced developers. They occupy a basic understanding of iOS and its frameworks.

If you're looking for someone to work on a project with a tight deadline, a junior developer might not be the best choice. On the other hand, if you're developing a permanent in-house team, it's ideal to hire developers who are just getting started so that they can learn from the more experienced team members and align with your company’s culture.

Who is a middle-level iOS app developer?

Who is a senior-level iPhone app developer?

Depending on your project's requirements, you might want to hire iPhone app developers from one or all of the above-mentioned developer classes. As a result, it's critical to know who you're hiring and what you can expect from them. To check the same, follow the two points mentioned below:

Before you look at CVs, you need to figure out the project requirements. It will help you narrow down the skills and experience you look for in a candidate. You can discuss the same with other members of the hiring team and make a checklist. For instance, if you need a simple iPhone app, you can look for someone who has the standard set of skills. However, if you want to develop an app with a lot of features, you need someone who has an in-depth knowledge of coding and experience in developing complex applications. It will make your hiring process effortless, such that you won't have to go through tons of resumes to find the most suitable candidate.

Choose the most suitable developer model

When you hire iPhone app developers, you can choose from a few options depending on your project size and duration. You can either outsource, hire a freelance developer, or construct your in-house team by hiring a full-stack developer. Each hiring approach has advantages and disadvantages, which should be examined before you begin the hiring process.

Assessment tests are a crucial step to predicting the developer’s future performance and enable you to choose and hire the best candidates. Here is the list of factors that you must consider when hiring a competent iPhone app developer -

Experience plays a crucial role in handling complex projects in any industry. It becomes crucial for iOS developers. That’s why one of the important aspects of hiring an iPhone app developer is industry experience. It not only helps you understand the capabilities of the applicant but reduces the learning time once they onboard to the team. Try to look for someone who has experience working on similar projects. Moreover, you must look at their role in the previous organization in order to get an insight into their previous work experience.

Every software engineer has a portfolio to showcase their skills and the projects they have worked on. It gives you a fair idea of what they have already done and if they are suitable for the position. You can see their skills and the tools they have used in previous projects. It helps you shortlist the candidates with relevant experience and the skills they have mastered. It is recommended to check the portfolio before you hire iPhone app developers in order to narrow down your list accurately.

Soft skills are a crucial part of the recruitment process for any software developer. Most of the time, they work in a team and collaborate with other members to discuss ideas, and share their thoughts. Sometimes they might have to collaborate with other teams and clients who don't have any technical knowledge. Excellent communication skills are essential for software developers for better collaboration within the team and with the client. Besides that, you have to evaluate if the candidate is a good team player, and open-minded to working with people from other cultural backgrounds.

Some developers are deep thinkers, others are high-performers, and a select handful are true all-stars. Asking the proper questions during the interview will help you manage the hiring process and find the best iOS developer for your project. Here’s a few examples of iOS interview questions -

Ans. This question will allow you to determine whether a candidate properly comprehends the retention cycle or not. All developers should be familiar with this type of information. The right answer is that while working with closures, a candidate should either utilize unowned or weak self to capture any value used in the closure.

Ans. This is a soft skills question designed to help you understand how a developer thinks and how they deal with unexpected situations.

The cultural fit has become an increasingly significant component to consider when hiring an iOS developer in recent years. Regardless of how experienced or skilled a candidate is, there is always the possibility that they may not be able to seamlessly integrate with your current team and, as a result, your requirements.

A cultural gap can rapidly lead to misunderstandings and quarrels, which is the last thing you want in the workplace. In addition, prejudice, language hurdles, and other issues can arise when working with people from different cultural backgrounds, and these are all variables that might cause workflow halts.

To meet your deadlines promptly, you'll need to hire iOS developers who can readily integrate with your team and share a similar mindset.

When you hire iOS app developers, the contract spells out your project timeline, development steps, delivery details, and maintenance cycles. Determining what to do in the event of a dispute is also an important part of such agreements.

Sometimes when developers are hired, they are thrown into the deep end and expected to navigate the organization on their own. This may work for certain people, but most new hires will find such situations unpleasant and difficult. Therefore, it's critical to maintain a smooth onboarding process to boost employee retention and happiness.

The demand for experienced iPhone app developers is touching a new high every day as every organization wants to hire the best talent. However, looking at the resumes to shortlist candidates can take a few weeks, sometimes even months. You need a dedicated team working relentlessly to find the top talents. However, there is a better way to hire iPhone app developers. Turing has been helping renowned organizations hire the best remote software developers from across the globe.

How to Hire iOS App Developers: Step-By-Step Guide for 2023

Companies are finding it challenging to hire iOS app developers to build engaging and flawless business applications. With business requirements...

7 Reasons To Hire a Coder For Your Business in 2023

Professional coders are always in high demand as they help companies build complex and secure systems. Know more about the top reasons to hire a coder in 2023.

If you are looking to hire iOS developers in 2022 then there are different ways in which you can recruit the developers for your requirements. You can either choose to hire freelancers or you can hire full-time developers. If you are hiring through a conventional hiring mechanism then you need a robust hiring funnel. Alternatively, you can choose to hire from deep jobs platforms like Turing which makes the whole process of sourcing, vetting, matching, and managing iOS developers incredibly smooth and automated.

Is there a demand for iOS developers?

Yes, there is a huge demand for iOS developers in the software industry. iOS is one of the fastest growing platforms and it powers a large percentage of devices globally. Moreover, it provides a high degree of safety features, and a highly efficient user interface experience, among other perks. This is why iOS developers are in high demand globally.

Is iOS dev worth it?

Yes, iOS is one of the most prominent and in-demand platforms for developing highly productive apps in the market. The ROI for iOS development is excellent as it enables your applications to provide the necessary business functionality on a large number of devices across the world. The iOS also provides ease of access to the end-users and a high degree of visibility for your applications.