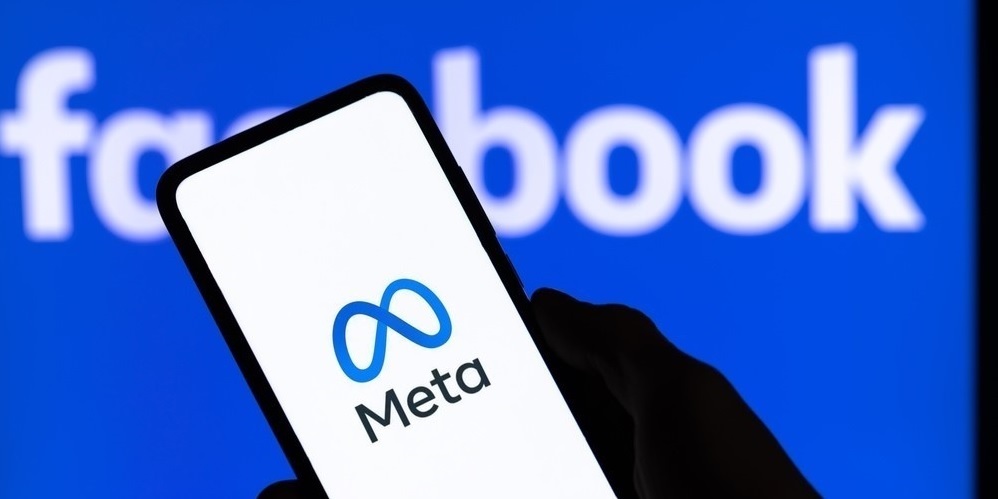 Rajeev Rajan, VP of engineering and head of Facebook for the Pacific Northwest, has worked with the company for the past four years. However, he has a long tech history of 23 years with Microsoft before he joined Facebook. In a recent interview, Rajan talked about his experiences of working with Microsoft vs. Facebook, Facebook’s exponential growth in the Seattle region, the future of Facebook, and his take on the future of remote work.

Rajan had an incredibly successful career with Microsoft. He started as an intern working on Windows 95 and fell in love with the company.

Talking about the similarities and differences between Microsoft vs. Facebook, Rajan said when he first visited Facebook’s Seattle office, it reminded him of Microsoft in the 1990s.

Rajan joined Facebook because the company’s energy struck him. He said when he had first experienced the company’s culture, he felt the future of Facebook would have a significant impact on society.

Facebook established its first office outside Menlo Park in Seattle in 2010. The company now has offices all over the region, with more than 7,000 employees in the Pacific Northwest.

The future of Facebook seems to be rooted in Seattle. Though the company has been expanding to different locations in the Pacific Northwest, Rajan says they’re not looking to move out of Seattle. 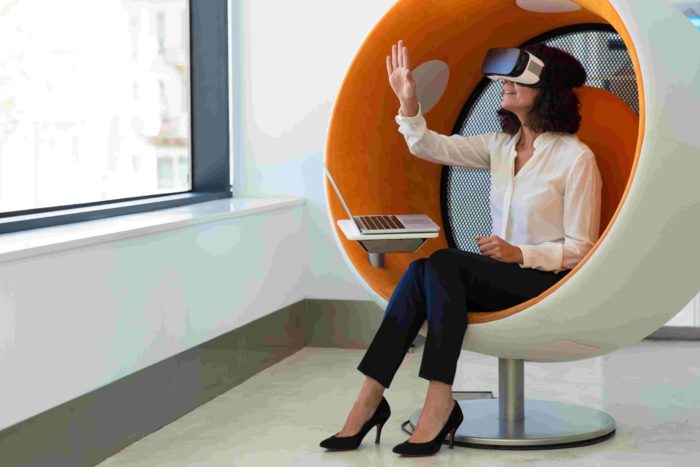 With AR smart glasses providing visual overlays over our original perspective and VR headsets enabling users to experience a whole new world, we can see augmented and virtual reality elements becoming significant considerations in the future.

Keeping in mind the tech industry trend, Rajan says we can expect AR and VR to have a massive presence in the future of Facebook.

Earlier in June, Facebook published a report on the evolution of AR and VR and its future implications in terms of consumer interest, utility, applications, and more.

Another noteworthy announcement is the shift to audio calls.

Zoom fatigue is a real thing. To reduce the stress caused by video calls, Facebook has adopted the concept of audio meetings where employees can walk around their garden and talk while enjoying the excellent weather. 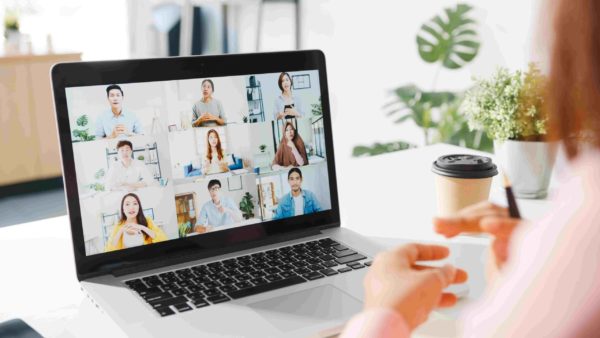 While sharing an update regarding Facebook’s remote policy in June, Zuckerberg mentioned that he expects the shift to remote work to be a long-term thing.

Facebook will therefore plan their work structure efficiently enough to allow employees to do their work from wherever they live.

Although in-office workspace will always be a part of Facebook’s work model, only a tiny percentage of employees will return to the office sometime in July. Instead, they’re mostly people who haven’t adapted well to the work-from-home model and are actively looking to return to the office.

However, according to Rajan, Facebook will have a team of fully remote employees who can work from anywhere in the US.

The demand for engineering talent is continuously increasing. As a result, companies are constantly looking to hire skilled and experienced engineers. This rise in demand means engineering centers will continue to grow all over the world.

However, Rajan feels most of this demand will be met by engineers working remotely. While you had to be from around Seattle or the Bay Area to work for big techs in the past, you no longer have to stay in the big city to do so.

We’re living in a remote-first world where every company is in a race to find the best remote engineers. But it’s hard to get noticed with so many talented developers out there.

If you’re an experienced software developer who wants to take advantage of this rising demand for skilled engineers, Turing can help you find excellent opportunities to work with Silicon Valley companies. Head over to Turing.com’s Jobs page to know more!

You can read the full interview here.

Article Name
Here’s What the Future of Facebook Will Look Like
Description
Rajeev Rajan, VP of engineering at Facebook, talks about the future of Facebook and his take on the future of remote work for engineers.
Author
Jayalakshmi Iyer
Jayalakshmi Iyer
Jaya is a copywriter & content writer & has worked for businesses in over 27 different niches. When she’s not writing, she can be found obsessing over a book.
Related Blog Posts
Comments