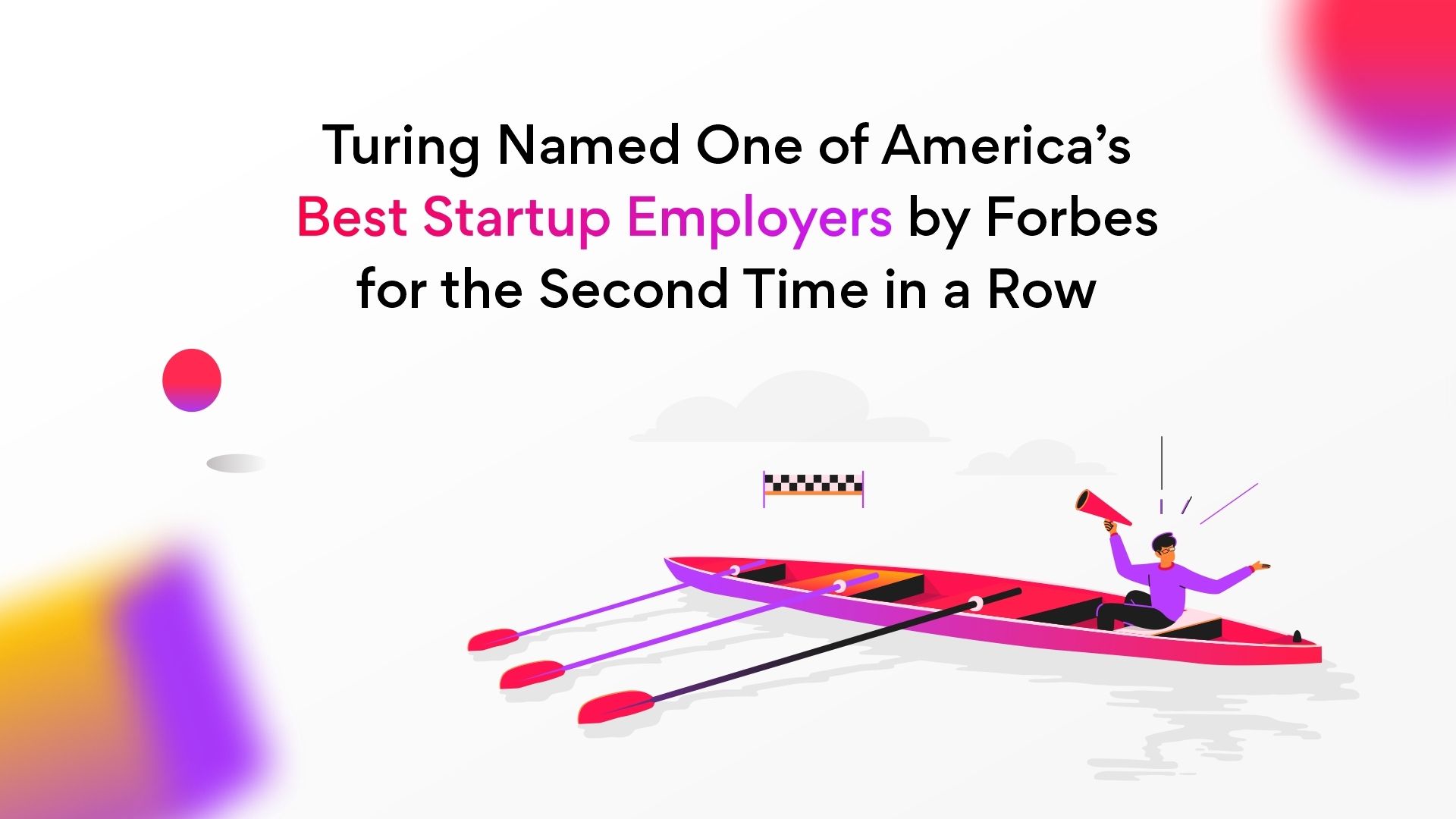 Turing.com has earned a coveted spot on Forbes’ List of America’s Best Startup Employers for 2022. Out of the 500 companies named to the decorated list, Turing ranked 4th in the Business Products and Software Services category and 13th overall.

The company climbed up two spots in the Business Products and Software Services category and three spots on the overall list compared to last year.

Why is this accolade significant?

Turing is an AI-backed Intelligent Talent Cloud that helps organizations and developers worldwide spin up their engineering dream teams and dream careers, respectively.

Recognition by Forbes means a lot to Turing because the company is on a mission to democratize career opportunities for developers worldwide and build a culture based on diversity, equity, and inclusivity for all its employees.

The accolade is a testament to how devoted Turing’s members are to unleashing the world’s untapped human potential.

The journey so far 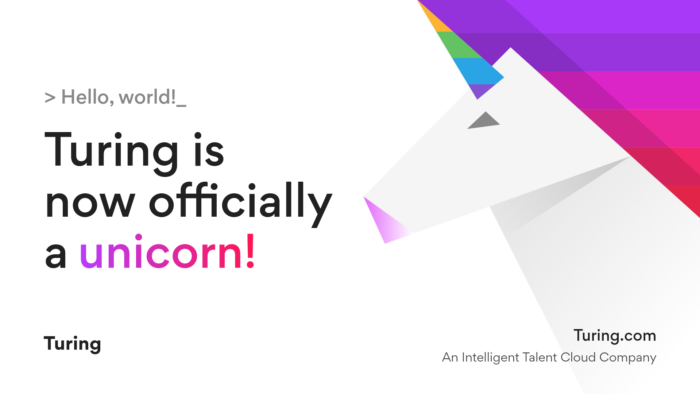 Turing has witnessed exponential growth in the last year. The Palo Alto-based company recently raised a Series D financing round and entered unicorn territory, increasing the total amount of capital committed to the company to over $140 million with a valuation of more than $1 billion. Hundreds of companies now build on Turing, including Coinbase, Johnson & Johnson, Redbull, and Reddit.

The company earned a coveted spot on The Information’s list of top 50 startups in December 2021. Out of 50 companies named to the list, Turing ranked first in the B2B category.

Last but not least, Turing added several brilliant, highly-skilled employees to its global team. Along with this, the company grew 9x in the previous 12 months, with its developer pool rising to over one million.

If you’re a company looking to build a globally distributed software team of pre-vetted, Silicon Valley-caliber developers, try Turing. Turing can help you hire from the top 1% of the world’s most skilled developers.

If you’re a brilliant software engineer looking for a high-growth remote software job with a US-based company, you can apply now to remote Turing jobs.