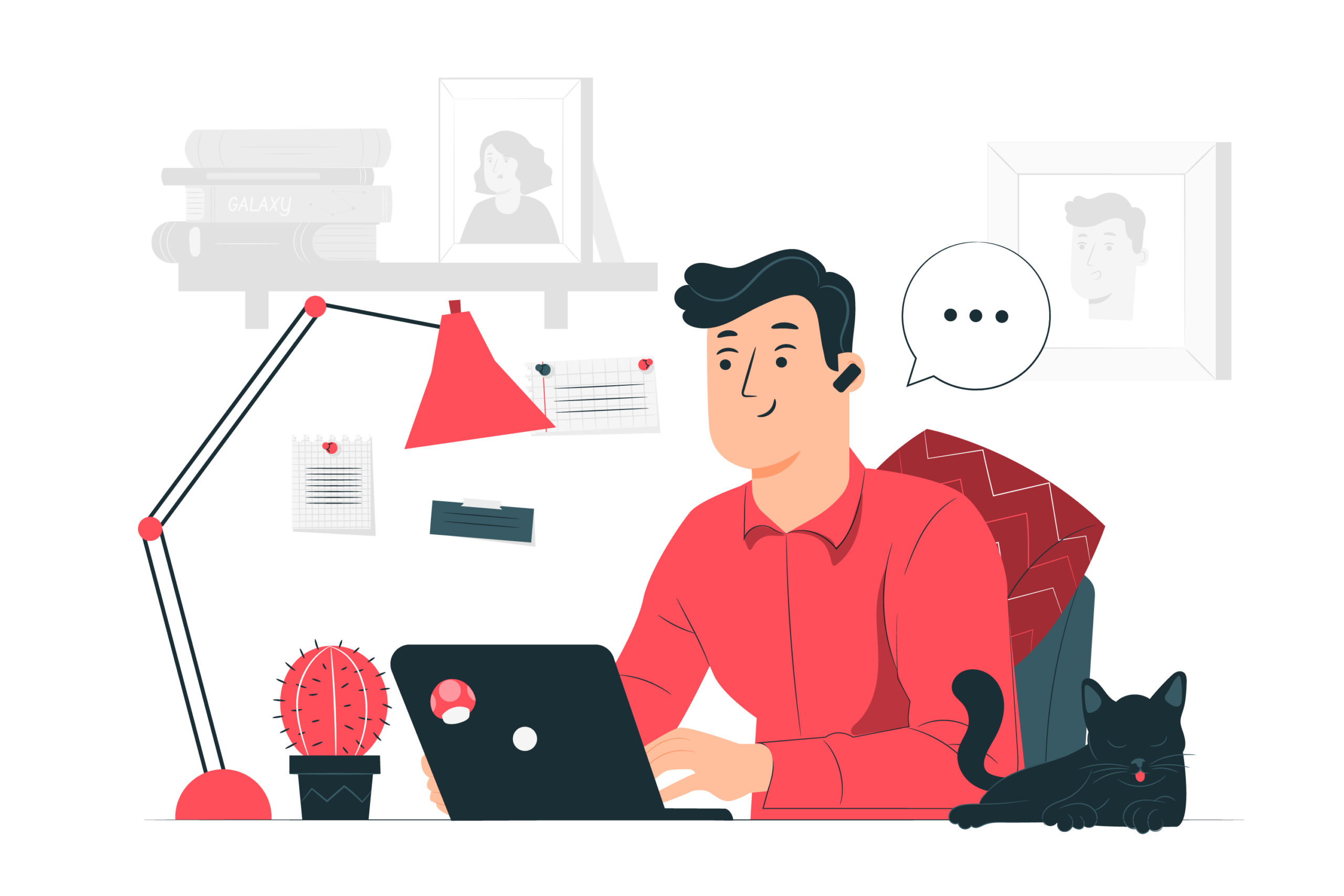 The US Government Plans for Remote Work Policies

Pre-pandemic, 23 percent of government employees worked remotely for at least one day per week. During COVID-19, the number rose to 74 percent. Now, senior government officials have revealed they plan to allow individual federal agencies to define flexible work options according to the department’s aims, employee needs, and manager preferences.

Here’s a breakdown of why:

The Federal Employee Viewpoint Survey showed that government employees working remotely for at least three days a week reported a higher engagement score (76) than those working in an office (62.5).

Eighty-two percent of federal employees eligible for remote work also reported they were either satisfied or very satisfied with their organization’s telework program. Only 5 percent said they were dissatisfied, and 12 percent were neutral.

A similar survey conducted by the National Treasury Employees Union found that 92 percent of workers had a successful experience with telework, with 66 percent even claiming they were more productive while working remotely.

Employers win, too: federal agencies can recruit and retain the best talent by going remote

Recruiting the best talent is a top priority for the federal government. However, government officials have revealed that a lack of flexible work options has previously cost them the best candidates. “Candidates want to live in a location where you don’t pay half your salary in property taxes or lose most of your money trying to buy a house,” said Trent Fraizer, executive director for campaigns & academic engagement for Homeland Security and CISA.

Frazier worries that a lack of competitiveness in hiring will burden federal agencies in the long run, given the tough competition they face from the private sector. Top firms like Google, Twitter, Lenovo, etc., are opting for all-remote or hybrid work options, and others are following suit.

Economics and personnel experts also point to the benefits of having a larger talent pool while hiring remotely. They believe in hiring the best person for the role nationally, not locally.

The Department of Defense made remote work functional despite ample digital security and privacy concerns—even launching a virtual work environment in 2020 to enable WFH.  The agency is now scaling the project, dubbed DOD 365, to include a whole suite of collaboration tools with added security layers.

The USDA has already declared that it will allow remote work for up to four days a week, along with expanded usage of virtual and remote duty stations and more flexible schedules.

Despite existing remote work arrangements, NASA had to scale to mass telework rapidly at the onset of the pandemic. However, the agency quickly managed to overcome the pitfalls of remote work, and at one point, had 90 percent of its workforce working remotely.

A majority of the GSA’s workforce has been working remotely for the past five years—which made transitioning to all-remote relatively easy for the team.

Boundaryless work is popular with both federal employees and agency leadership. Past successes with federal telework programs have further shown that remote work is here to stay.