SRE vs DevOps: What Is the Difference?

What to choose in SRE vs DevOps? Is SRE only for the cloud? What is the role of DevOps? Can SRE and DevOps co-exist? Does SRE require coding? Is DevOps a good career path? Are SRE and DevOps the same?

This post will help you answer all these questions.

Organizations can choose between SRE and DevOps for software development, release, and production. A detailed comparison between these two approaches can help organizations make the best choice.

DevOps is a combination of development and operations. DevOps’s goal is to ensure that the team responsible for coding is also maintaining the code in production. 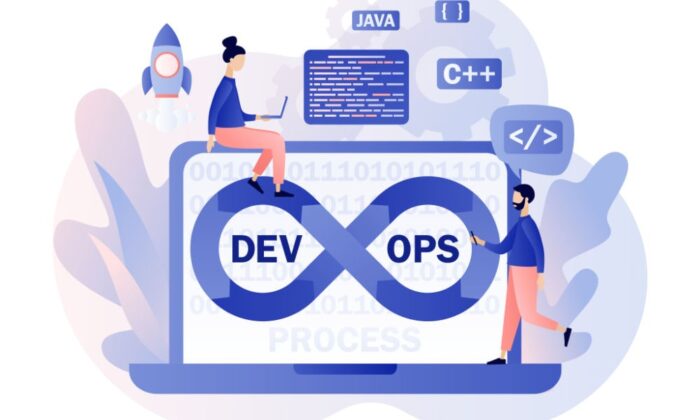 SRE stands for site reliability engineering. SRE is a collaboration between software engineering and system operations. SRE’s responsibilities include identifying and preventing the problems that can cause downtime. 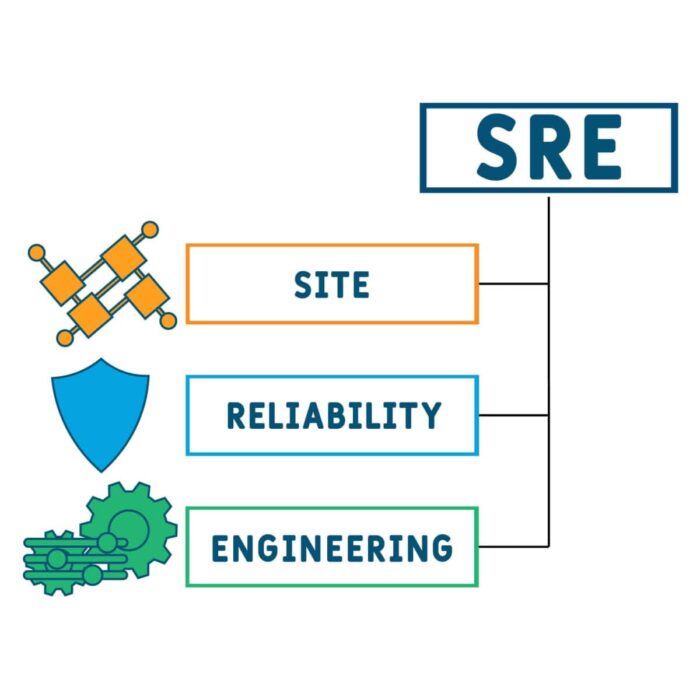 Comparison between SRE and DevOps

SRE and DevOps are two sides of the same coin.

Organizations can use SRE or DevOps to ensure collaboration between operations and software development teams. However, companies should opt for DevOps if they want to bring the product to market fast and integrate updates during production. On the other hand, if companies require task automation on a large scale, they must opt for SREs.

If you are looking to hire DevOps or site reliability engineers, try Turing.

Yes, SRE’s require coding. Site reliability engineers look to improve the reliability of a system. This goal sometimes requires digging into the source code of a system, determining the issue, and often contributing a fix back to the code base

2.Is DevOps a good career path?

Yes, the demand for DevOps has grown 40-50 percent in the last five years.

3.Which language is the best for DevOps?

Article Name
SRE vs DevOps: 8 Key Differences
Description
SRE vs DevOps: DevOps is the process of keeping stages of the software product development cycle continuous by using agile methodologies. SRE is the process ….
Author
Ashwin Dua
Ashwin Dua
Ashwin is a content writer who has written several content types and has worked with clients like IRCTC, Hero Cycles, and Fortis Healthcare, among others.
Related Blog Posts
Comments