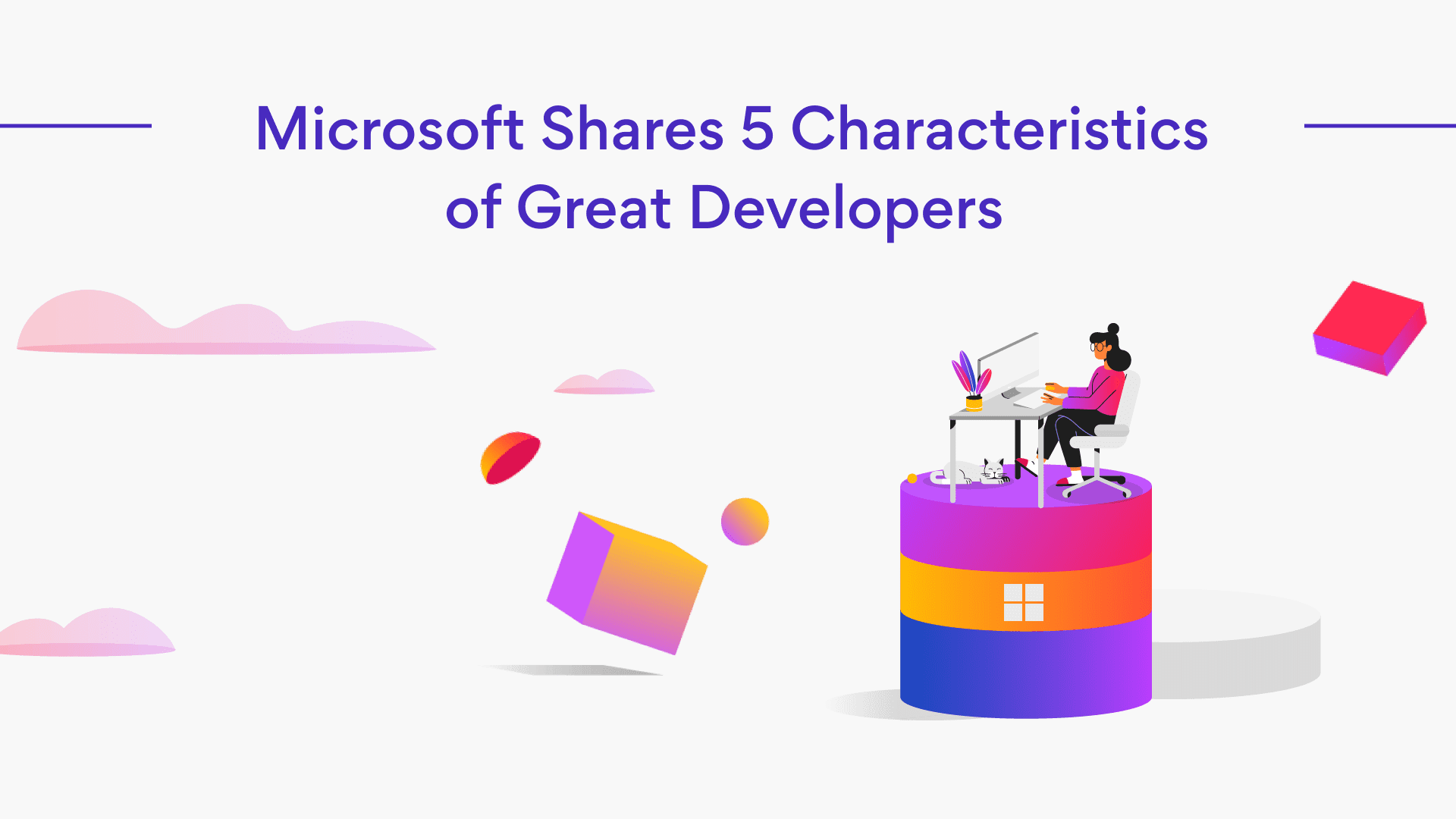 It is essential to hire good software developers to build great software. However, it is even more important to understand what separates good developers from ordinary ones. Recent Microsoft-led research surveyed 1926 engineers to figure out the same. The study revealed the top five qualities of good developers that distinguished them from the rest.

Let’s take a closer look at each of these qualities. 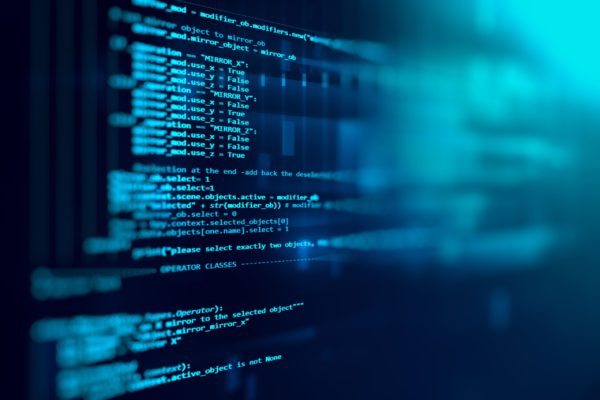 Without code, there is no software. And thus, one of the distinguishing qualities of good developers is the ability to write great code.

Skilled developers can handle varying code complexity and pay attention to detail. Other qualities include looking after any external callers, system states, associated components, and underlying dependencies that can affect the working of their code.

The Microsoft survey points out that great developers constantly adjust the software product according to future value and cost. They spend a considerable amount of time testing the final product before sharing it to ensure there are no high repair costs.

Most importantly, good developers keep experimenting with quick hacks and fixes, as it helps them maximize their revenue opportunities. Additionally, good developers are not afraid to make mistakes. They always learn from their mistakes to perform better.

Microsoft claims that good software developers gain an edge over the rest by letting new information drive their decision-making. At the same time, good developers are willing to adopt new perspectives to tackle a challenge if they need to.

The research also revealed that good software developers unlearn at the right time. They gather and process relevant information to make an informed decision. In other words, good developers have a data-driven approach. 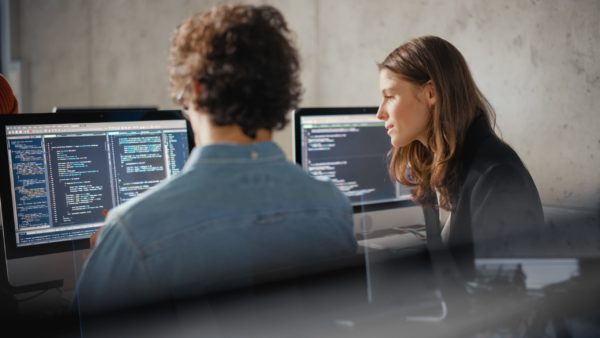 Good developers make the jobs of their team members easier wherever possible. They are good at managing expectations and do not hesitate to ask for help when needed. Similarly, such developers help fellow team members with timely suggestions enabling them to perform better.

Other qualities that make up a good developer include introspection and self-improvement. Additionally, Microsoft stated that good developers are trustworthy and honest. They do not withhold information or create further confusion when someone asks for help.

The research noted that good developers are keen to experiment with new developments in their field. They have an innate curiosity and thirst for knowledge. Most importantly, good developers are dedicated self-learners and are eager to learn skills that can benefit their personal and organizational growth.

So what makes a good developer?

A good developer brings a range of benefits to the organization. They encourage the team to work as a cohesive unit, help deal with challenges to meet company goals, and raise the bar by pushing themselves continuously. Their dedication motivates other developers and creates a high-performing and transparent work culture.

But it is not always easy to hire good developers.

Many hiring platforms out there promise good developers at low costs. However, these platforms rarely deliver what they promise. And thus, it is essential to find developers who are as good as billed.

If you are looking to hire experienced software developers who possess an excelling skill-set, Turing can help. Turing allows companies to hire pre-vetted skilled remote software developers with the “push of a button” through its Intelligent Talent Cloud. Organizations can choose from a pool of 1M+ developers with excellent communication and technical skills. Turing gives organizations a risk-free two-week trial period to ensure that the developer meets their standard.

Article Name
Microsoft Shares 5 Distinguishing Qualities of Good Developers
Description
Microsoft surveyed 1926 engineers to study the qualities of good developers that distinguished them from ordinary ones. Here are 5 things the study revealed.
Author
Ashwin Dua
Ashwin Dua
Ashwin is a content writer who has written several content types and has worked with clients like IRCTC, Hero Cycles, and Fortis Healthcare, among others.
Related Blog Posts
Comments