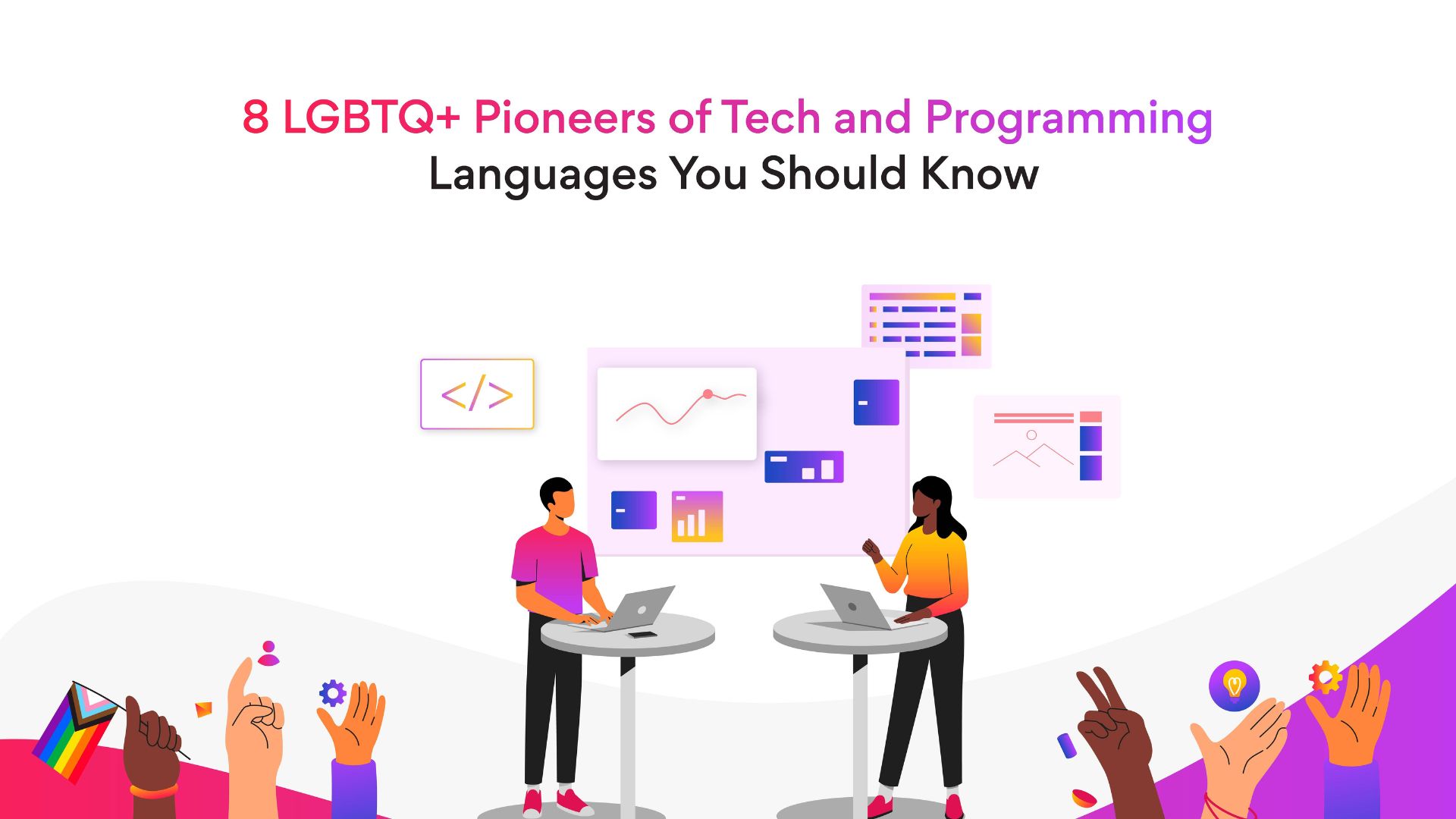 8 LGBTQ+ Pioneers of Tech and Programming Languages You Should Know!

In honor of Pride Month 2022, we’re highlighting some of the top LGBTQ+ tech and programming language pioneers whose contributions played an integral role in developing modern computer technology.

Please note that this list is by no means exhaustive. Feel free to add your suggestions to the list in the comments section.

Are you a software developer looking for a remote job? You’ve come to the right place.

At Turing, talented software developers and engineers can find long-term, growth-promising, and high-paying US remote software jobs that respect their various gender identities and sexual orientations. Please visit our Apply to Jobs page for more information.