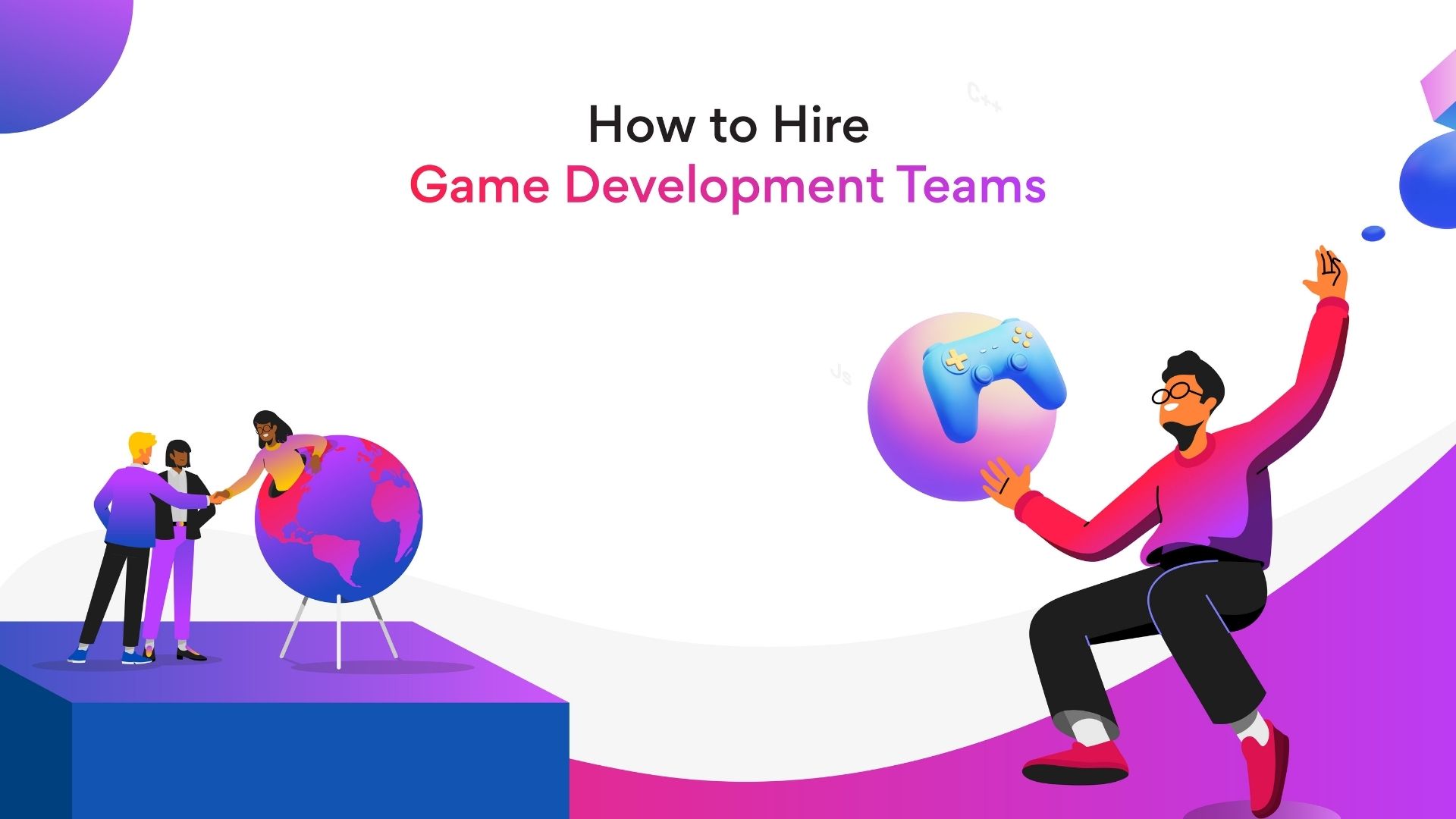 Here is a brief guide for helping gaming studios build and hire the best game development teams. Let’s get started.

What are the stages of game development? 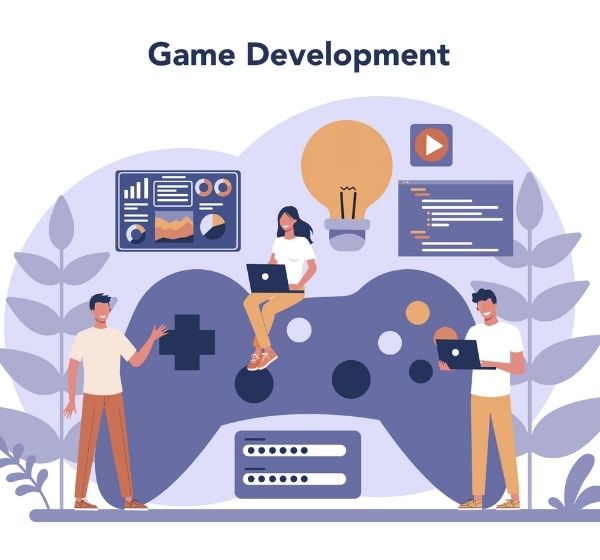 Let’s take a look at the stages of the game development process:

What are the roles that game developers fulfill? 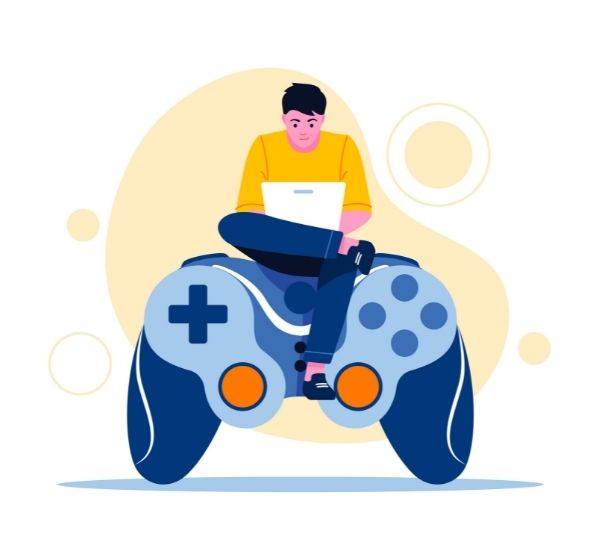 What are the roles that game developers fulfill?

Hiring managers can choose to set up in-house developers or outsource game programmers. To make an informed decision, check out this guide to hiring in-house vs outsourcing developers.

And thus, gaming studios must rise to the next level to meet the demands of the growing gaming industry. If you’re looking to hire pre-vetted, skilled game developers, visit our Hire Developers page!

Article Name
How to Hire a Game Development Team in 2022
Description
Game development companies can hire game developers through 1. Game development communities 2. Freelancing websites 3. Hiring specialists like Turing
Author
Kedar Kanekar
Kedar Kanekar
Kedar is an experienced content writer, social media marketer, and avid content creator. He has worked with organizations in various niches, as a technical writer, editor, and website content writer. Apart from writing, he enjoys keeping up with the trends within the software industry, and researching scientific developments in detail.
Related articles
Comments