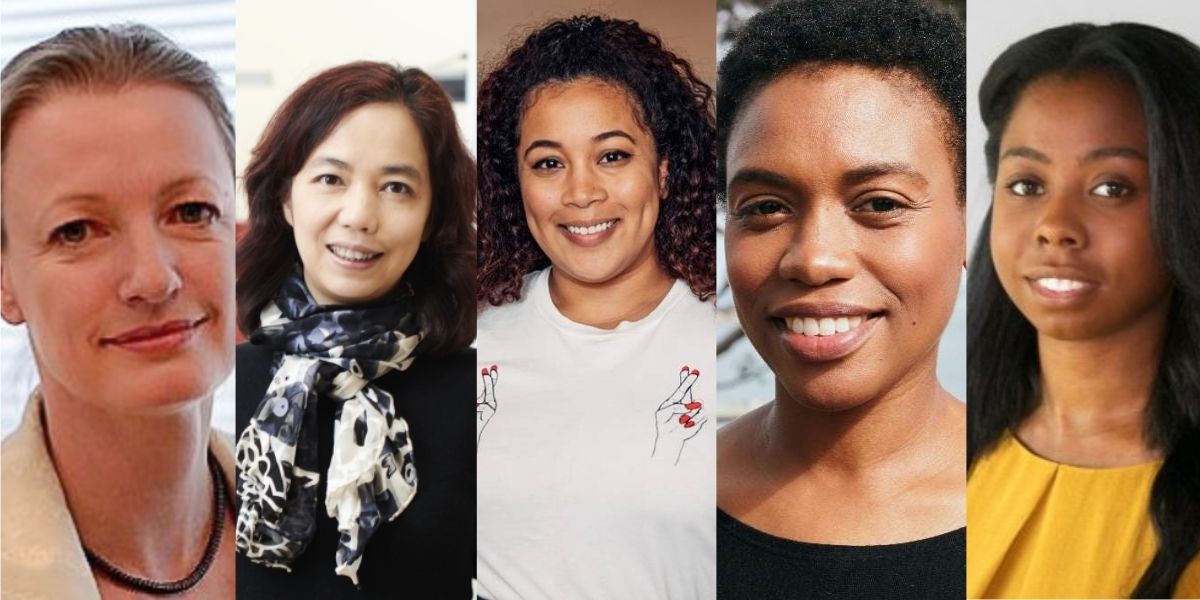 According to a recent survey, women make up only around 25 percent of the computing workforce in the United States, and they often earn less than their male counterparts. In this post, we’ve compiled a list of some of the industry’s top women developers, tech executives, entrepreneurs, influencers, and CEOs in honor of the rapidly growing and mighty tribe of women that are driving the industry forward. These women in tech are a group of inventors and entrepreneurs that power some of the world’s top IT firms and most promising startups, paving the way for the future we want.

Although many women tech leaders are doing a phenomenal job, this list includes women based on their current following and sphere of influence. Please note that this list is not exhaustive in any way.

More power to women in tech

We chose each of these female powerhouses after scouring the biggest IT businesses, academic institutions, and nonprofits for their contributions to IT, AI, VR, cybersecurity, and other fields, along with their efforts to make tech inclusive for women.

Above all, these incredibly gifted and inspiring leaders inspire us to believe in a brighter future.

Apart from these five inspiring leaders, several other women are doing a great job and paving the way for the next generation in the world of tech.

If you know any other inspiring female leaders, please add your nominations to this list in the comment section below.

If you are a developer looking for an organization with diverse culture and ample growth opportunities, visit Turing.com. Turing is a Palo Alto-based ‘deep’ jobs platform that allows talented software developers to work with top US firms from the comfort of their homes.

With Turing, you can join a network of the world’s best developers & get full-time, long-term remote software jobs with better compensation and career growth.

Article Name
5 Women in Tech Who Are Making History﻿
Description
Here's a list of some of the industry's top women in tech executives, entrepreneurs, influencers, and CEOs who are driving the world forward.
Author
Ankit Sahu
Ankit Sahu
Ankit is a writer and editor who has contributed his expertise to Govt of India, Reebok, Abbott, TimesPro, Chitale Bandhu, InsideAIML, Kolte Patil Dev., etc.
Related Blog Posts
Comments