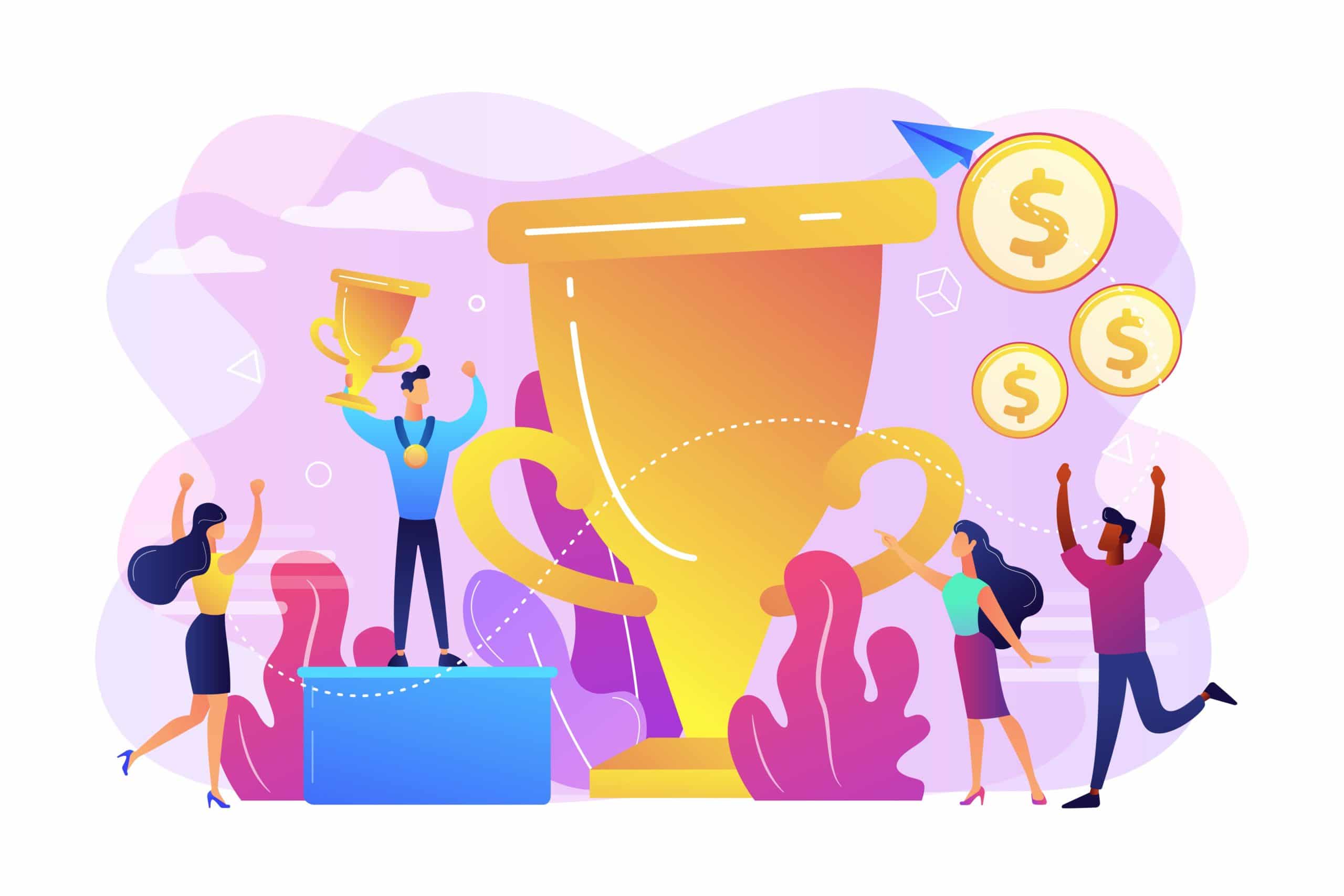 Do Capuchin Monkeys Understand Motivation Better than We Do? Ex-DataCamp Engineering Manager Answers.

In this article, we’ll use a famous experiment with capuchin monkeys to understand how Equity Theory drives motivation (or demotivation) in engineering teams and explore proven methods to cultivate enthusiasm in groups.

Silver recalls an instance where he helped his team raise a million dollars in charity, quadrupling their fundraising goal for the year in the first quarter. In return, his boss offered to buy him a board game, which left him discouraged and deflated.

The Equity Theory of Motivation proposes that fairness produces motivation; managers can achieve high workplace motivation when employees consider reward commensurate with effort. For instance, when offered a board game for his accomplishments, Silver asked himself: “Is a board game sufficient reward for helping raise a million dollars?”

Equity Theory further poses that an employee views a situation as inequitable when their peers receive superior rewards for the same degree of effort. Silver offers an example of Equity Theory in action: Frans de Waal and Dr. Sarah Brosnan’s famous experiment on how capuchin monkeys perceive fairness.

In the study, researchers offered two capuchin monkeys cucumbers as compensation for completing the same task. While receiving the same reward, both monkeys were content to finish the job. However, when the second monkey received a superior reward, a grape, the first monkey stopped working. Having recognized inequity in reward distribution, the monkey modified his behavior to suit the prize.

The same holds for engineering teams. Engineers will scrutinize your decisions to allocate resources through the lens of equity theory. If they perceive an unfair distribution of “rewards,” they might follow the example of the first monkey and either work less, pay less attention, or worse, quit.

Identify your team’s grapes and cucumbers

To that end, Silver describes the engineering manager’s primary task as understanding what each team member values and accordingly allocating minimum cucumbers and maximum grapes, i.e., more meaningful rewards and less trivial ones. Silver further outlines two of his favorite ways to understand his team’s needs:

Keeping this insight in mind, Silver created a career narrative template to understand his teammates’ current career stages, their long-term goals and objectives, and the career path to get there.

Silver uses brag documents, i.e., a record of each engineer’s achievements, to understand how they view and value their work. He begins every 1:1 session by asking teammates to share the accomplishments from the past week that bring them the most pride.

At one instance, when his team completed a giant refractor to payment logic, each teammate put forth different reasons for feeling accomplished. While some were excited about making improvements to technical architecture, others took pride in the business impact their technological innovations would bring in. Such insights helped Silver assign projects based on each engineer’s core motivations and interests.

The capuchin monkey experiment demonstrates the importance of equity theory, i.e., the idea that workers like maintaining a balance between their efforts/rewards and the efforts/rewards of their peers. When team members perceive inequity in reward distribution, they change their behavior to restore balance. Since each engineer assigns their unique value to different forms of reward, managers should attempt to understand which rewards motivate which team members by using tools like career narrative templates and brag documents. These tools help you better distribute resources based on each member’s motivations.

Are you looking to build a team of highly motivated and driven remote software engineers? Turing can help. Turing is an automated platform that lets companies “push a button” to hire senior, pre-vetted remote software developers. Your company can hire from a talent pool of top 1% of 700K+ developers with strong technical and communication skills who work in their time zone.