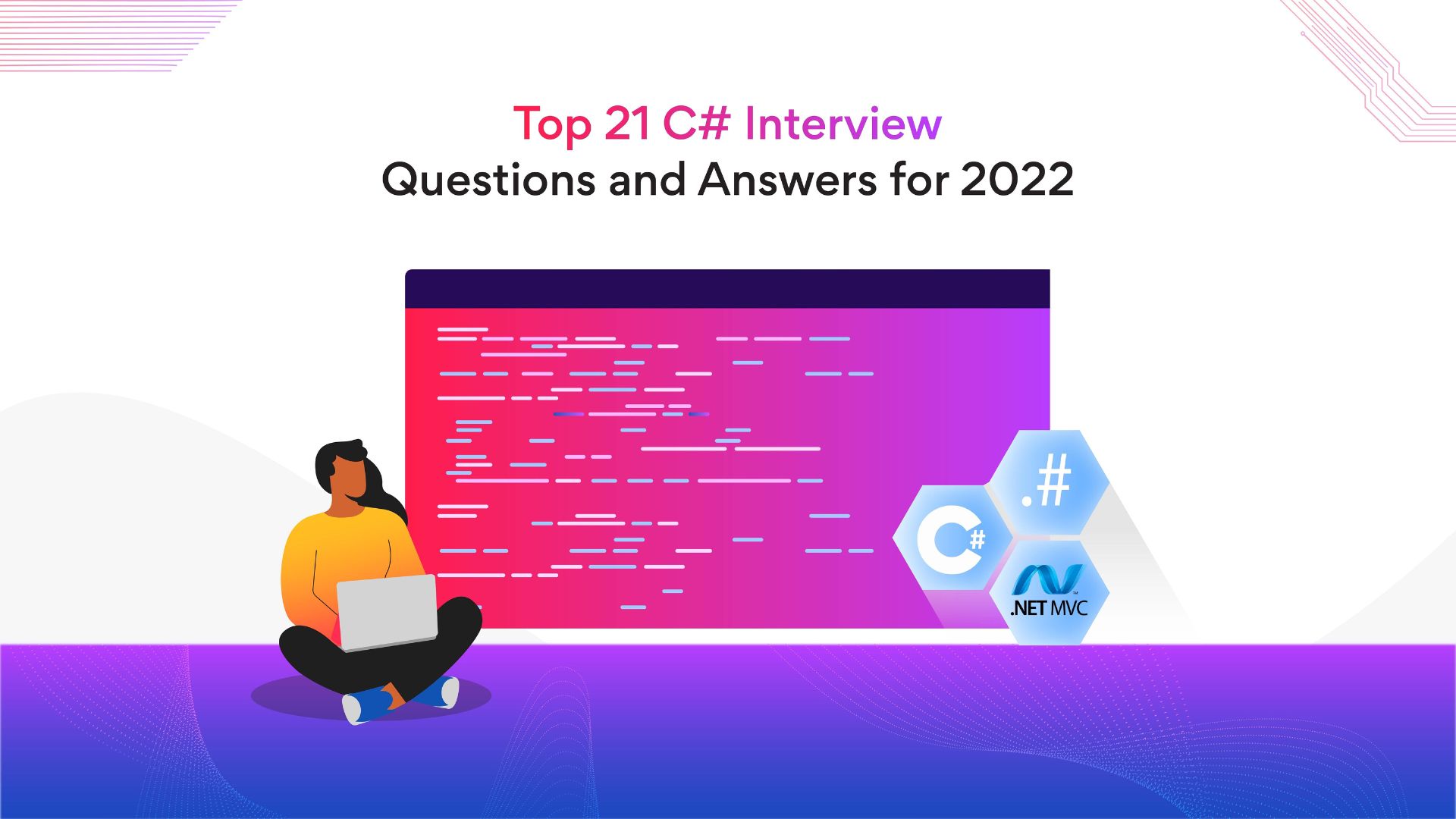 By practicing these 21 questions, you can thoroughly understand the key concepts in the C# programming language. The questions can help you conduct or give C# interviews effectively.

If you are a software developer looking for a remote job, we’ve got you covered! Turing helps developers land high-growth, high-paying jobs with some of the top US companies right from the comfort of their homes. Check out the Apply to Jobs page for more information.

On the other hand, as a recruiter, if you find hiring, onboarding, and managing developers challenging, try Turing.com. Turing has a developer pool of 1.5 million+ developers from 150 countries. With Turing, you can hire pre-vetted, experienced, full-time C# software engineers in just 3-5 days! Check out the Hire Developers page now!