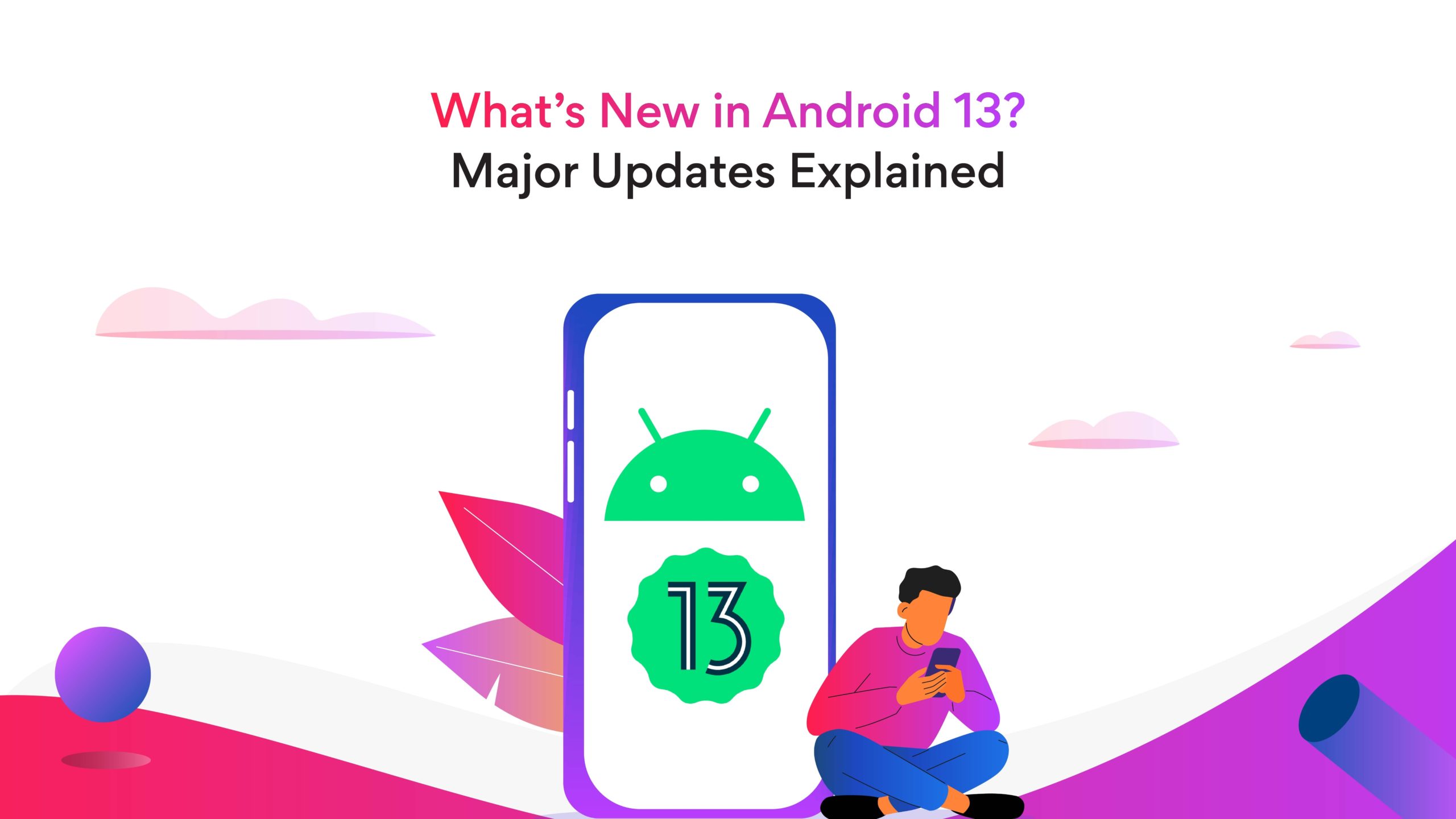 What is Android 13? Android 13 is the thirteenth and upcoming major release of the Android mobile operating system, developed by the Open Handset Alliance led by Google. Google is all set to release the Android 13 version, codenamed ‘Tiramisu,’ in September 2022.

During the Google I/O event dated May 11, the search engine giant revealed the Beta 2 version. Google will release the upcoming beta versions by June and July, as platform stability is expected with Beta 3. The Beta 3.1 release adds a feedback app for developers.

Android 13 Beta versions released many new features. Some of the new updates in Android 13 are as follows: 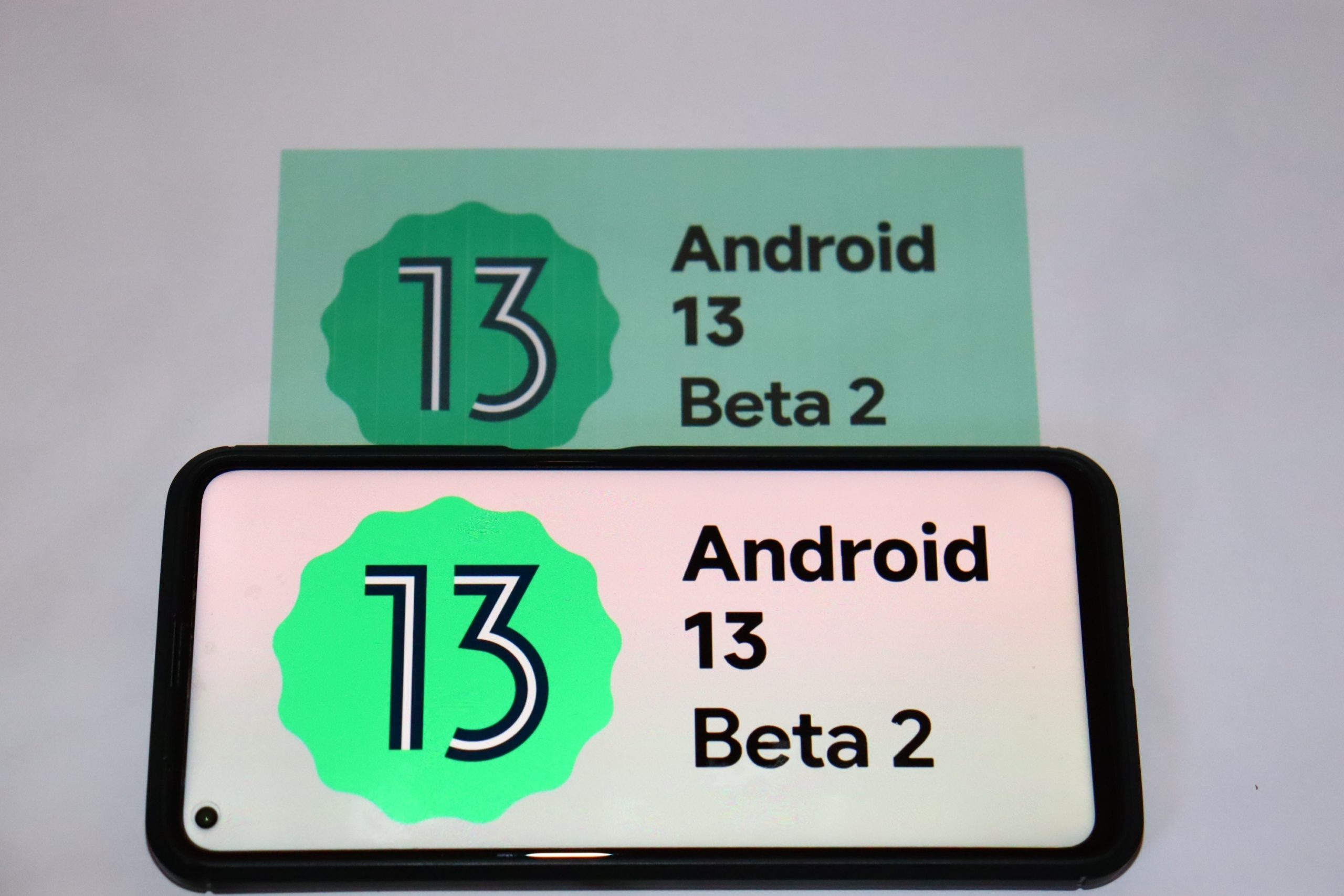 Android 13 eliminates multiple vulnerabilities within the applications. Some of the privacy and security features in Android 13 are as follows:

Other updates of Android 13

Implementing Android 13 updates for your platform

With Turing, companies can pick android developers from the top 1 percent in a talent pool of 1.5 million developers.

Visit the Hire page to learn more about hiring the best android developers for your company.