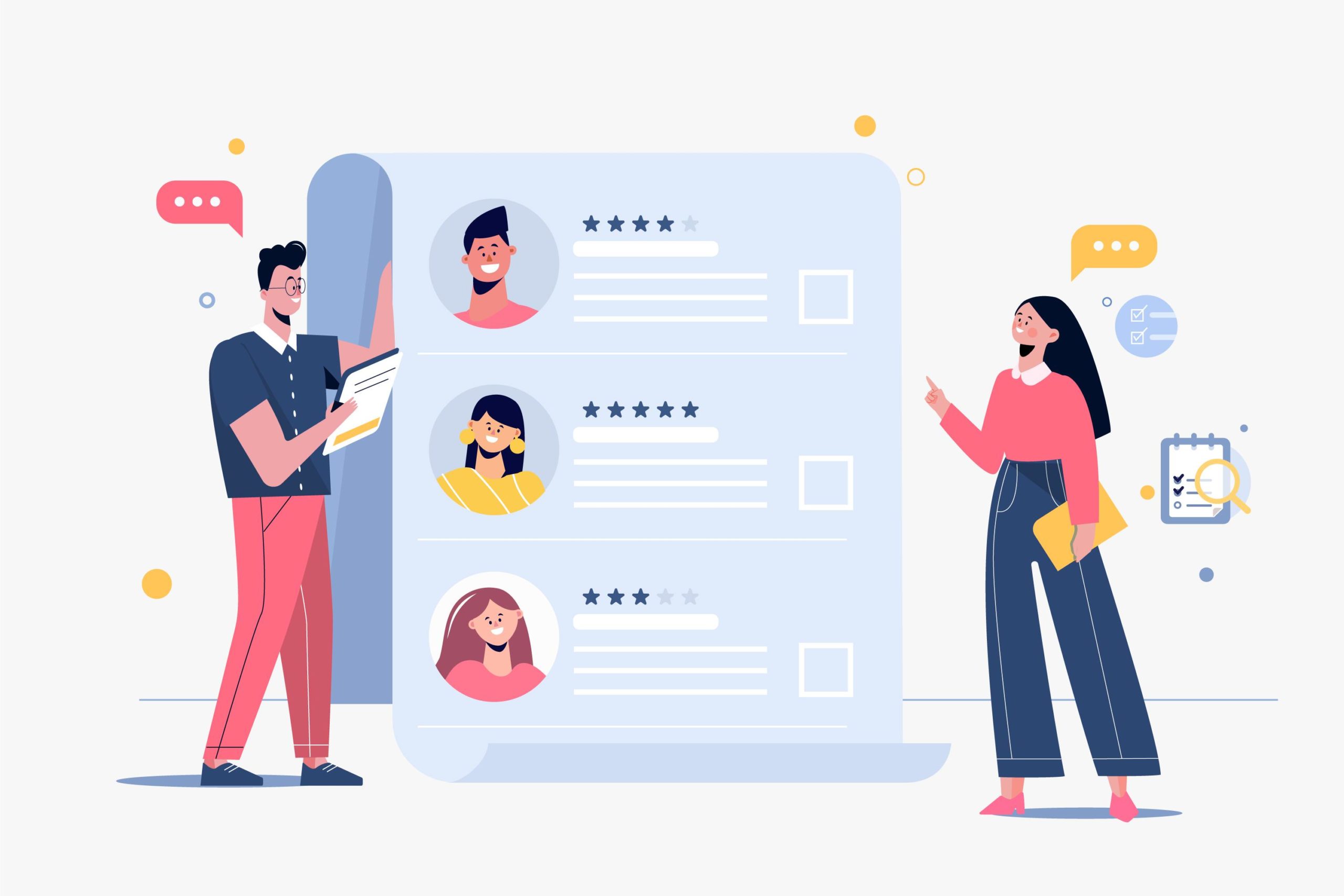 For Developers ● The Future of Work