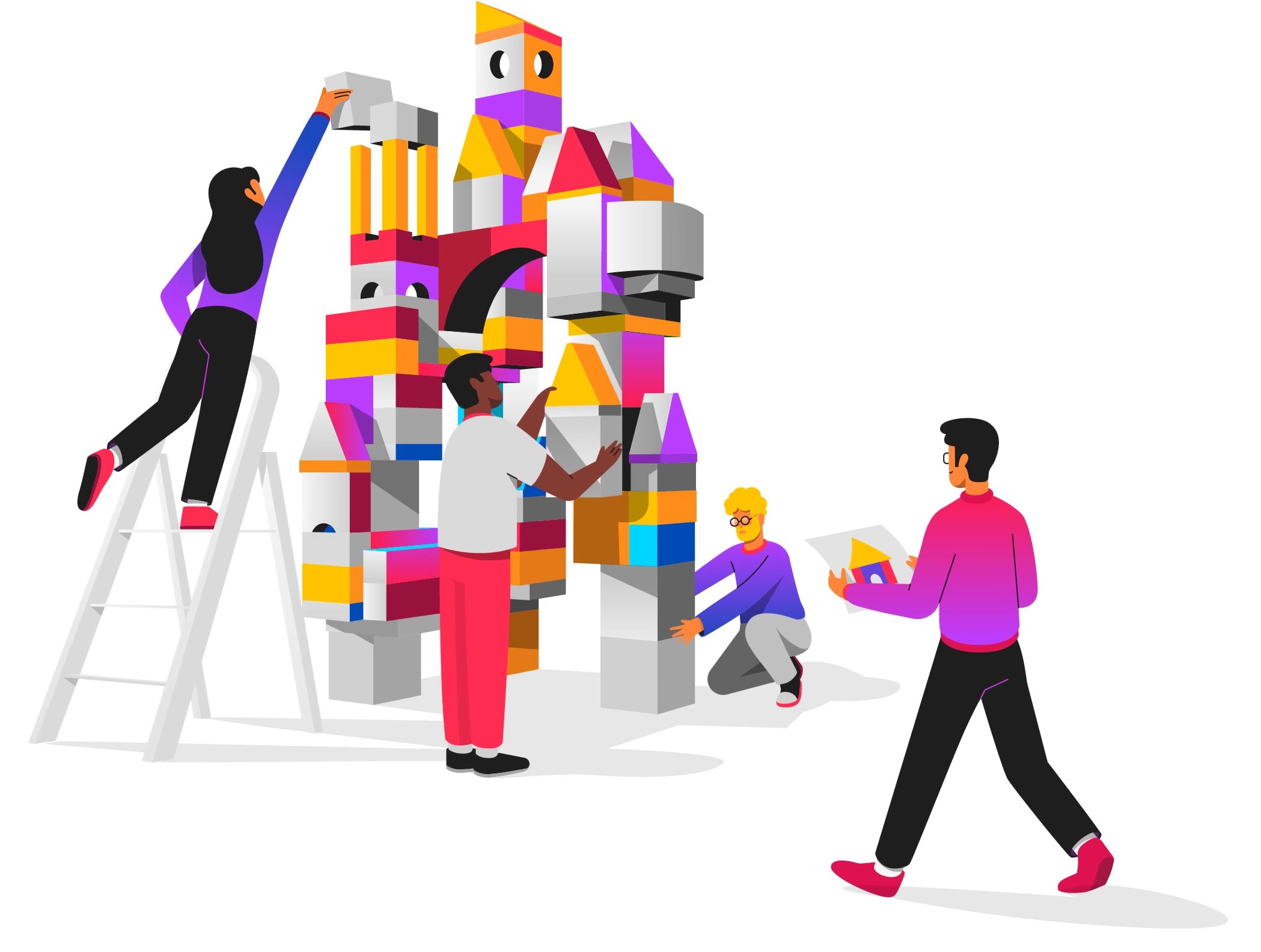 Are you in need of developers?

How the Promotion Works:

This check offers the recipient 100 hours of FREE developer time, courtesy of Turing.

If you redeem this offer you agree to the following terms:
-Turing reserves the right to cancel the credits at any time.
-Fair usage applies
-You have raised 500K plus
-Valid Until Dec 30th 2019
-This check cannot be used along with other promotions.

Note: It is unlikely that they will be able to complete a whole project within the 100 free hours. Priority will be given to projects which are likely to continue

Engineers are rigorously vetted for,
-Technical skills,
-Communication skills and
-work US hours

To clear Turing’s engineering bar, developers need to pass a rigorous, 40 hour coding challenge that tests specialized technical skills in a real world project setting. Less than 1% of developers who apply are admitted.

You pay only for hours worked and have the option to rapidly scale up on demand.

Turing is led by successful repeat entrepreneurs and Stanford CS alums Jonathan Siddharth and Vijay Krishnan. Their last AI company had a successful acquisition thanks to its use of remote, Google caliber engineers sourced from the global talent pool. (Techcrunch story).