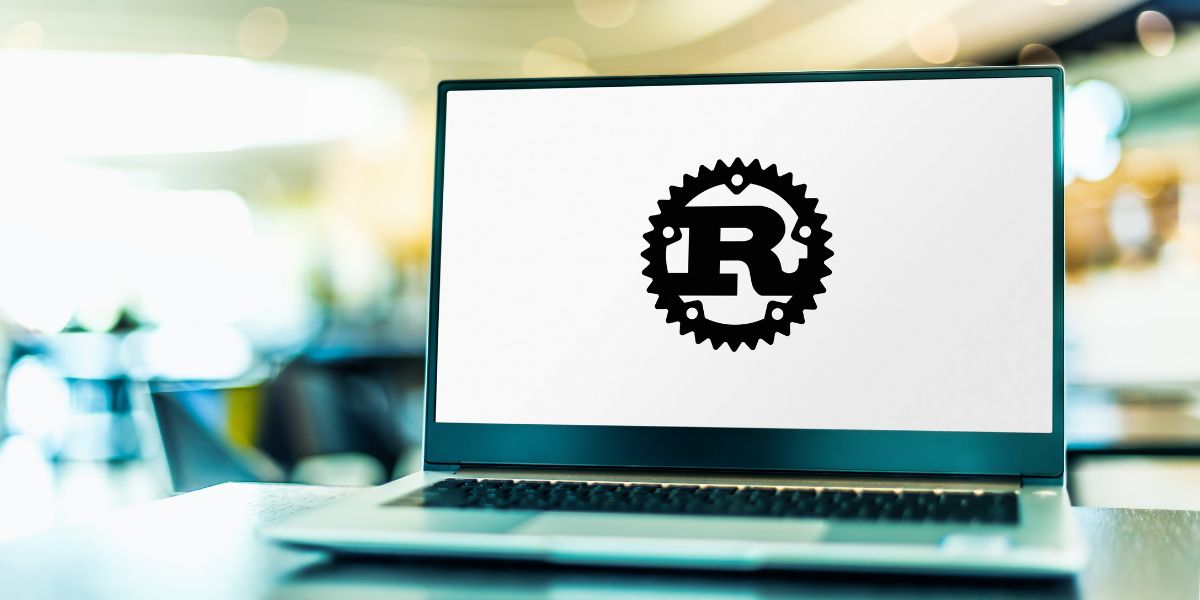 Rust recently surveyed 9,354 respondents, roughly 1,500 more than the previous year, and published the results on their website on Feb 15. The survey focused on a global community spread across 113 countries.

Here are the key highlights of the survey:

Rust: What are the challenges ahead?

The first  concern in the community is that Rust will not be able to capture enough market in the industry. But the company plans on overcoming this challenge by continuously incorporating user feedback and suggestions, and steadily growing the community.

The second concern among the respondents is that the language would eventually become too complex to use. To tackle this problem, Rust will have to add additional features to enhance the ease-of-use.

The third concern is Rust users wouldn’t get the proper support to develop the language and community. The company states that the Rust Foundation will help solve this problem with proper support structures. However, the Foundation s a lot that needs to be done.

Are you a skilled Rust developer looking for a long-term, high-growth remote job? Try Turing. Visit our Jobs page to know more.

Article Name
6 Key Highlights From Rust Survey 2021
Description
Take a look at the key highlights from the Rust Survey 2021 that analyzed the usability, adoption, and challenges faced by the Rust global community.
Author
Ritvik Gupta
Ritvik Gupta
Ritvik is a copywriter and content writer who has worked with fast-scaling startups such as GoMechanic and Pitstop. He runs his own automotive blog as well.
Related Blog Posts
Comments