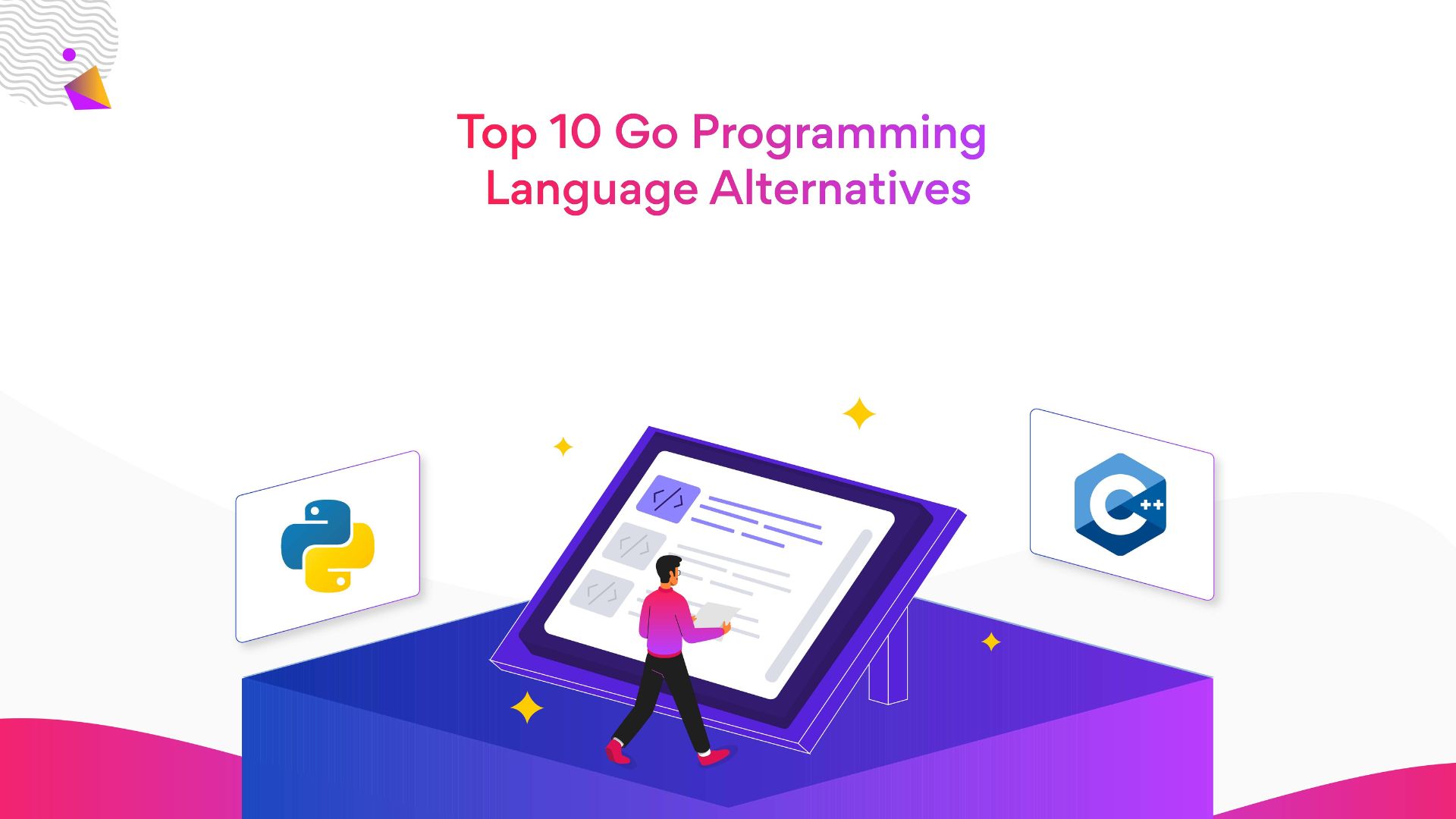 While it’s fast and efficient, Go is relatively new, so only a few good learning resources are available. And so, it may take some time before there is enough content to make learning quicker.

If you want to escape the limited scope and libraries of the Go programming language, the following are the top 10 alternatives.

You can take your pick from the above languages based on your skills and project requirements.

Are you a developer looking for a remote job with a top US company? You’ve come to the right place! Turing can help you land high-paying, high-growth US remote software jobs in no time. Visit the Apply for Jobs page to know more!

Article Name
10 Alternatives to Go Programming Language in 2022
Description
Go programming language has many alternatives you may want to learn. They include Python, Java, Javascript, PHP, Node.js, Ruby, and Rust. Read on to learn more.
Author
Finidi Lawson
Finidi Lawson
Finidi is a writer who takes pride in writing meaningful and engaging content. He has worked for brands across verticals like Auslogics Software, Revioly, etc.
Related Blog Posts
Comments