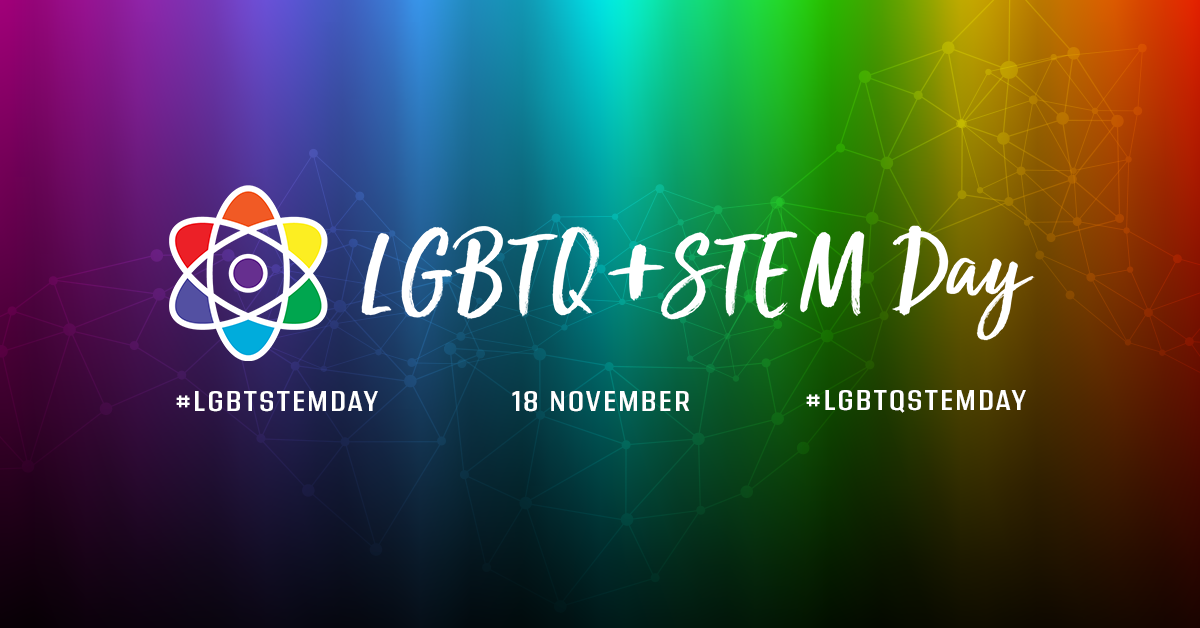 Thursday, November 18, 2021, marks the International Day of LGBTQIA+ People in STEM (Science, Technology, Engineering, and Mathematics). Turing applauds and celebrates LGBTQIA+ scientists across the globe on this occasion.

November 18 symbolizes the 60th anniversary of American astronomer and gay activist, Frank Kameny’s fight against workplace discrimination. Kameny petitioned the US Supreme Court in a case prompted by his dismissal from the US Army due to his sexual orientation. The day also recognizes the contributions and barriers faced by LGBTQIA+ people in STEM.

Turing envisages building an inclusive environment for all developers on their journeys. The company strongly believes that embracing diversity can take humanity to great heights in every field.

And thus, the Palo Alto-based organization is increasingly moving towards building a safe space in the form of a community for each and every developer around the world to express themselves and grow in the process.

This November 18th, Turing invites you to celebrate the phenomenal work of its LGBTQIA+ employees and developers who have been a part of its journey and work together towards making STEM a more inclusive place for everyone. 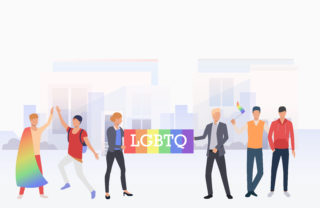 Here’s a breakdown of their many achievements:

We named Turing.com after Alan Turing in honor of his vast scientific legacy. Alan Turing helped design that machine that decoded secret German correspondence during World War II. He also developed one of the world’s first computers, the Pilot ACE (Automatic Computing Engine.) However, Turing’s work was soon cut short. When the British government learned of his sexual orientation, they arrested and prosecuted him for “gross indecency.” Turing died by suicide in 1954, aged 41. Today, he is considered one of the world’s most influential scientists—a 2019 BBC series voted him the most remarkable person of the 21st century. He was issued a posthumous Royal Pardon for his conviction in 2013. On June 23rd, Turing’s birthday, the new £50 banknote will feature Alan.

Tim Cook is arguably one of the most prominent members of the LGBTQ+ tech community. In 2014, Cook became the first CEO of a Fortune 500 organization to come out as gay. The famously private Cook decided to do so after receiving letters from children struggling with their sexual orientation. He came out in a Bloomberg essay, saying, “If hearing that the CEO of Apple is gay can help someone struggling to come to terms with who he or she is…then it’s worth the trade-off with my privacy.”

Edith Windsor is well-known as the lead plaintiff in the landmark Supreme Court judgment that helped overturn DOMA (Defense of Marriage Act) and gave federal recognition to same-sex couples for the first time. Windsor filed the lawsuit after she was unable to claim a tax exemption on the estate her late spouse left her, as the term “spouse” referred only to heterosexual couples at the time.

Christopher Strachey’s path crossed Alan Turing’s several times. Strachey’s father worked as a cryptographer at Bletchley Park alongside Turing during World War II. Strachey learned mathematics and physics at King’s College, Turing’s alma mater. In his third year, Strachey suffered a nervous breakdown, allegedly caused by a struggle with accepting his sexuality. Strachey would program a draughts game on a reduced version of Turing’s Pilot ACE  built by the National Physical Laboratory. He later developed the first computer music program: a rendition of God Save the Queen.

Angelica Ross is a transgender businesswoman, activist, and self-taught programmer. In 2014, Ross founded TransTech Social Enterprises, an incubator to help transgender and non-conforming people find employment in the tech industry. Ross simultaneously balances an acting career, having starred in Pose, American Horror Story, and Her Story. In 2015, Ross was a featured speaker at the White House Tech and Innovation Summit. In 2019, she became the first transgender person to host a presidential forum.

Lynn Conway is one of the pioneering developers of computer chip design and supercomputer technologies. In 1964, IBM recruited Conway to their research team, where she made significant innovations in chip design and had a promising career. However, when Conway declared herself a transgender woman and began transitioning, IBM fired her. Post-transition, Conway assumed a new identity and restarted her career in “stealth mode.” She achieved success with her work for Memorex, Xerox PARC, and DARPA. In 2020, IBM apologized for firing her.

Jon “Maddog” Hall has been a prominent supporter of the Unix/Linux systems and a leading proponent of open-source software. Hall worked with Linus Torvalds, the principal developer of the Linux OS, to make the Linux kernel 64-bit and portable across hardware architectures. He has served on the boards of many organizations, including the Linux Professional Institute and USENIX Association. Hall was head of the computer science department at Hartford State Technical College, where his temper earned him the nickname “Maddog.” In an article for Linux Magazine, Hall came out as gay in honor of Alan Turing’s 100th birth anniversary. He called Turing his hero, saying, “[Turing] did so much for the industry with which I have spent the last 42 years of my life.”

Turing.com celebrates these pioneers of the LGTBQ+ community who have overcome persecution and made invaluable contributions to science and technology.

Alan Turing, computer scientist, mathematician, cryptanalyst, and theoretical biologist, has been chosen to feature on the new £50 banknote.

Alan Turing, computer scientist, mathematician, cryptanalyst, and theoretical biologist, is featured on the new £50 banknote to celebrate his contributions to the scientific and mathematical fraternities. The banknote’s design incorporates various elements from Turing’s life and legacy. The banknote will be issued starting today, June 23, Turing’s birthday. The British public chose Turing out of 989 eligible scientists nominated by 227,299 people.

Banknote issued in tribute to Alan Turing’s many scientific achievements

Turing is known for designing the British Bombe, an electro-mechanical apparatus that helped crack German Enigma machine-encrypted code during World War II. Historians believe this effort altered the war’s course, shortening it by at least two years and saving millions of lives.

Turing also laid the theoretical groundwork for the modern computer. He devised the Turing machine, i.e., a hypothetical machine intended to investigate the extent and limitations of computation. He worked on the early development of the world’s first computing devices with the National Physical Laboratory and later at the University of Manchester. Turing is also considered a founding father of artificial intelligence, known for designing the “Turing test” to help determine whether a computer can think like a human being.

Turing’s selection to appear on the banknote celebrates his scientific legacy and recognizes the persecution he endured for his sexuality. In 1952, the British government arrested and charged Turing with “gross indecency” for homosexual acts, which remained illegal at the time. Two years later, he died tragically at the age of 41 by suicide. The Queen issued Turing a posthumous Royal Pardon in 2013.

The reverse side of the note features clever visual references that celebrate Turing’s achievements.

Computer science isn’t the only field Turing revolutionized. So the note also includes a sunflower-shaped foil patch, showing his initials, “A.T.” The patch symbolizes Turing’s pioneering work in morphogenetics, another branch of science that studies recurring patterns in nature.

Read more about the £50 note here.